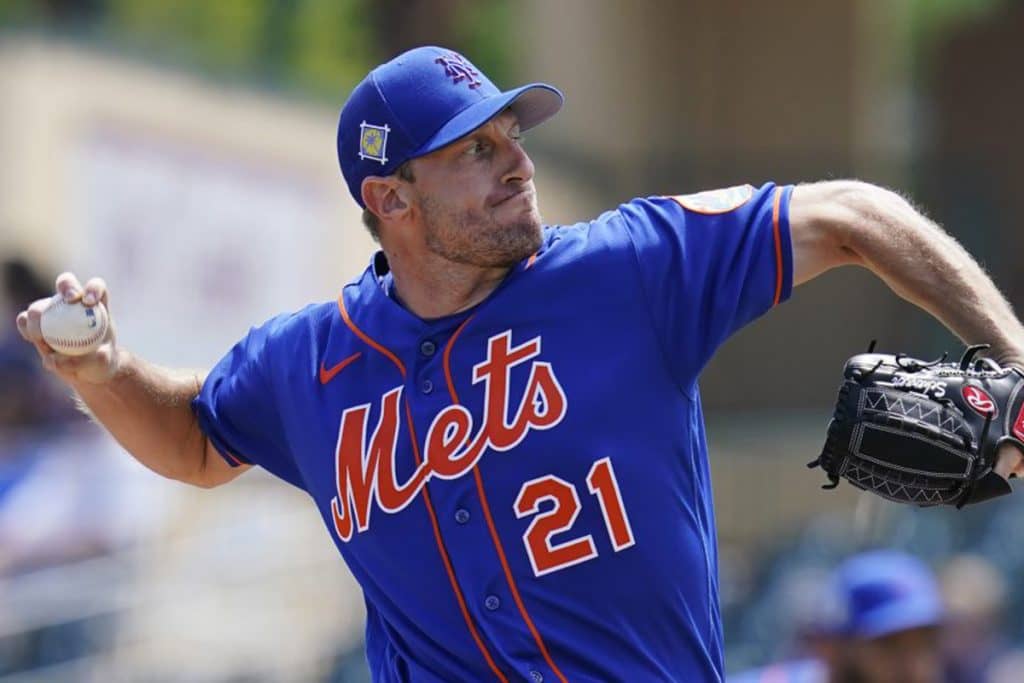 The New York Mets had a tough decision to make when it came to their starting pitcher for Game 1 of their NL Wild Card Series against the San Diego Padres on Friday.

The Mets were hoping to win the NL East, but after squandering the division lead to the Atlanta Braves late in the season, they’ll now have to endure the Wild Card round. Luckily, they have aces Max Scherzer and Jacob deGrom at their disposal for the best-of-3 series.

Though many expected the Mets to go with deGrom for Game 1, it was announced Wednesday night they instead would be handing the ball to Scherzer.

Per BetMGM, the opening line for Game 1 has the Mets as a heavy favorite at -200, with the Padres at +165 to take the first game at Citi Field.

For San Diego, its pitching decision was much easier. Though they’ve had recent success with Blake Snell and Joe Musgrove, the Padres will turn to Yu Darvish on Friday.

Darvish may not be Scherzer, but he’s proven his status as an ace and won NL Pitcher of the Month for September, when the right-hander was 5-1 in six starts with a 1.85 ERA, 44 strikeouts and eight walks in 39 innings.

“I don’t want to think about it too much, the playoffs,” Darvish said to the San Diego Tribune. “I’m trying to be the same as I am in the regular season.”

Scherzer was 11-5 with a 2.29 ERA in his first season with the Mets. But if the Padres can get the same production out of Darvish as they have from the veteran for the past month, they should have a puncher’s chance to pull off the upset in Game 1.