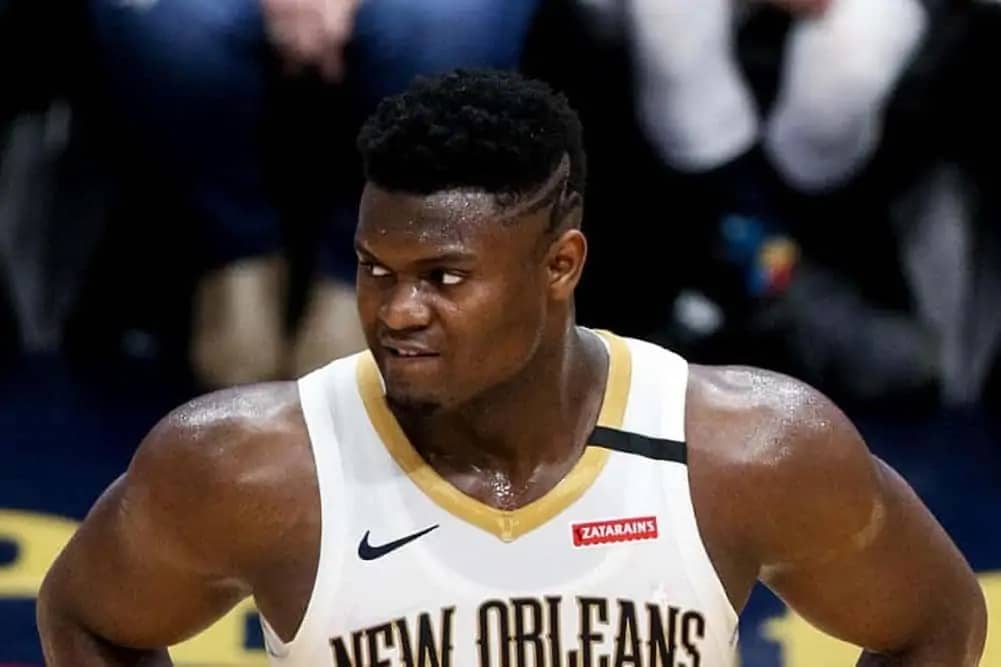 After a quiet Tuesday, the NBA brings a packed Wednesday slate that provides plenty of choices on No House Advantage. Let’s narrow down the field by highlighting some favorable options to consider. Also, be sure to check out the NBA Player Props & Betting Central Tool to pick props. 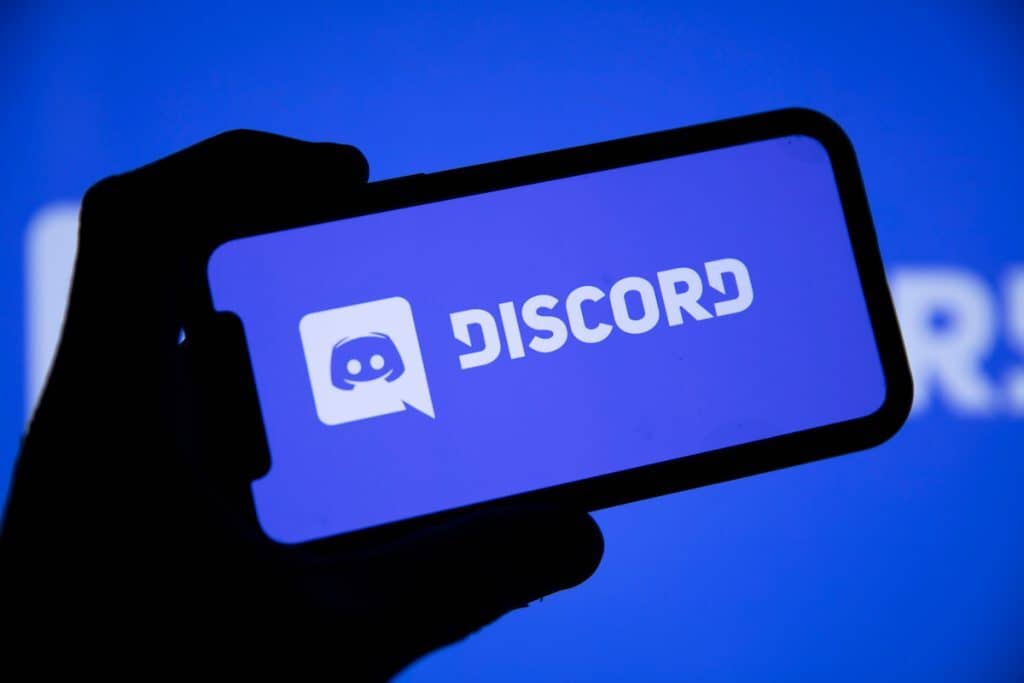 Join our FREE DISCORD!
Sign up for Discord to be part of the OddsShopper and Stokastic community with our experts today

This is line is set surprisingly low. Williamson has showed no signs of rust after missing all of last season, shooting 59.1% from the field on his way to averaging 23.6 points per game. He has even made improvements at the charity stripe, shooting a career-high 72.7%.

Williamson has been blowing by this line of 18.5 points, scoring at least 23 in seven of his last nine games. The Pelicans are currently without one of their better scoring options since Brandon Ingram (toe) will miss his fifth straight game. Add in the Pistons having the second-worst defensive rating in the league, and Williamson could be in line for a big night.

The Timberwolves are fighting an uphill battle right now with Karl-Anthony Towns (calf) out. Although Edwards’ numbers are down compared to last season, he has still been one of their main scoring threats, putting up 20.8 points per game. In the two games that he has missed, he scored 29 and 26 points, respectively.

Going back even further, Edwards has scored at least 25 points in seven of his last nine games. During that span, he averaged 19.2 shot attempts and 6.2 free-throw attempts per game. Expect him to remain busy in a matchup between the two teams that have played at the fastest paces in the league.

Klay Thompson, GS at UTA: Over 2.5 Three Pointers Made

The Warriors won’t have three of their five starters for this game, with Stephen Curry (ankle), Andrew Wiggins (groin) and Draymond Green (hip) all out. This isn’t part of a back-to-back set, and the Warriors don’t play again until Saturday, but they are apparently using their light schedule to provide some added rest for their stars. Thompson has not been ruled out yet, so he should be one of their primary scorers for this matchup.

Thompson was locked in from deep Monday, going 8-for-16 against the Pacers. He has made at least three 3-pointers in nine of his last 10 games and is averaging 3.9 per game for the season. After making six 3-pointers against the Jazz previously this season, the over here is very appealing. 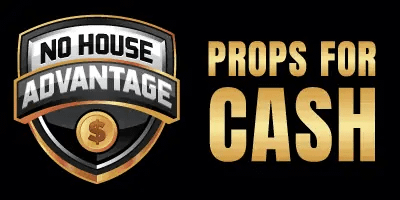