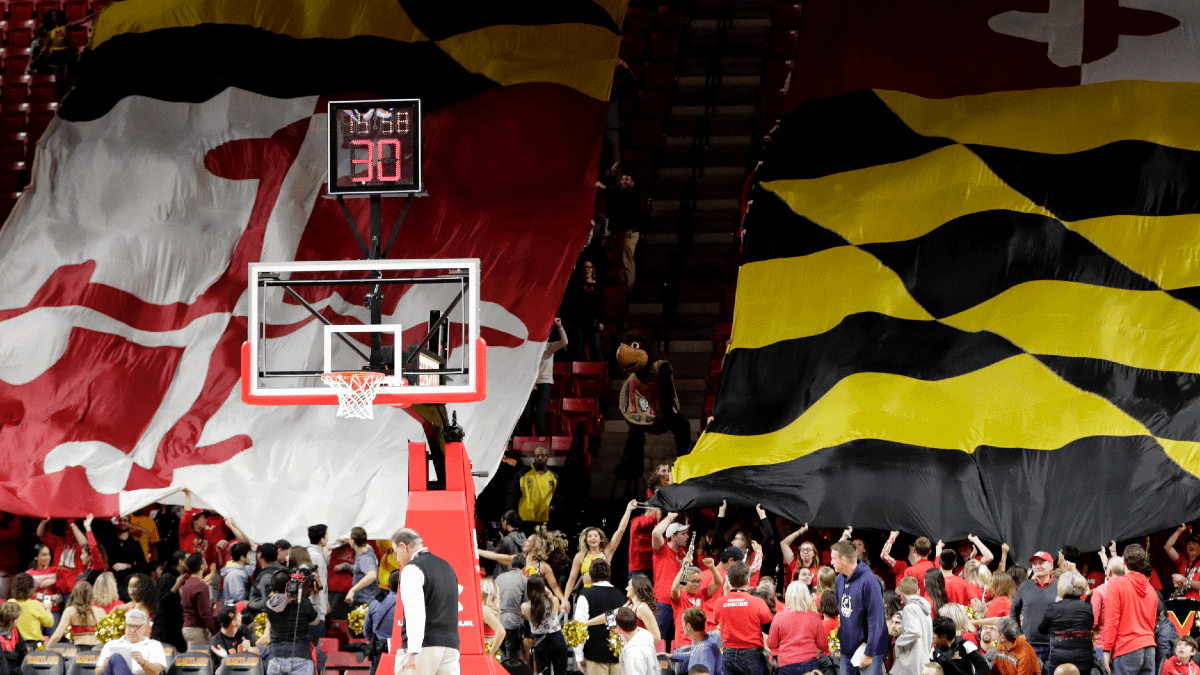 Legalized mobile sports betting in Maryland launched this week ahead of the Thanksgiving sports schedule.

For many Maryland residents, they’re going to look at some bets involving the Maryland Terrapins men’s basketball team, which has gotten off to a hot start this season.

At 5-0 and ranked No. 23 in the AP Top 25, let’s take a look at some of the Terrapins’ betting futures. They appear to be carrying good Championship odds’ value, but do they have the talent to go the distance?

Be sure to check out our OddsShopper tool for the best NCAA odds.

Perhaps Maryland is being slept on a bit with these long odds, because they are absolutely dismantling opponents so far this season. After taking care of Niagra, Western Carolina, Birmingham and Saint Louis, Maryland defeated Miami 88-70, with forwards Julian Reese and D’Onta Scott combining for 41 points.

This is the first season for Maryland under head coach Kevin Willard, who coached the previous 12 seasons at Seton Hall after starting his career at Iona. Though happy with the fast start, Willard understands preconference play means very little when considering the Maryland national championship odds.

“That’s good, but that’s not the big one we’re betting at,” Willard told via 247 Sports amid a bouncing, water-spraying locker room celebration after beating Miami to win the Basketball Hall of Fame Tip-Off on Sunday. “We’re not happy. That’s a nice little trophy for the office. We’re going after the big one.”

Maryland plays Coppin State on Friday followed by Louisville on Tuesday before opening its Big Ten schedule against No. 17 Illinois on Friday, Dec. 2.