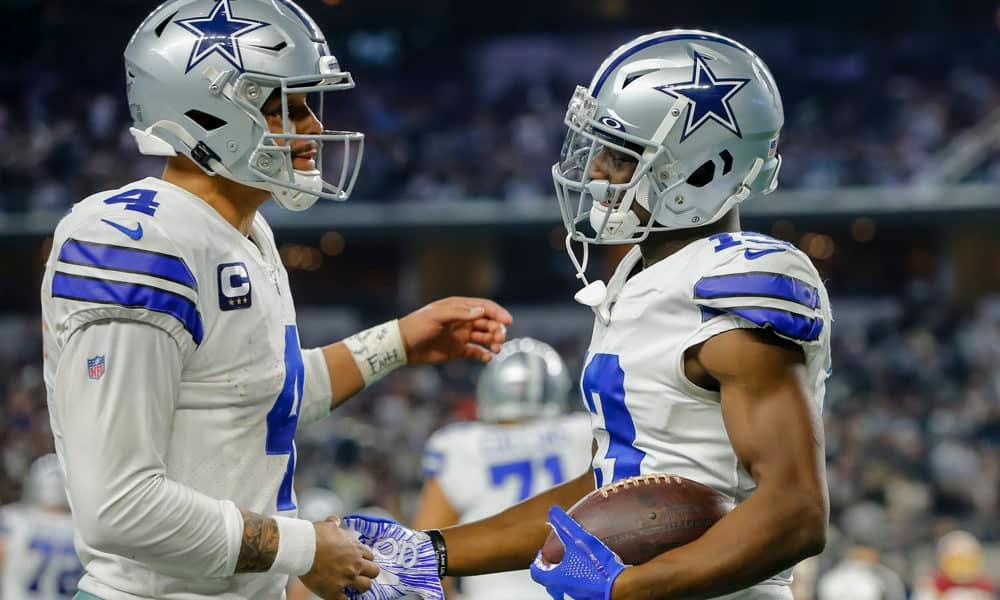 The Dallas Cowboys could be getting an extra shot in the arm following their upset win over the Cincinnati Bengals on Sunday afternoon.

After missing the better part of the last year, there is optimism that receiver Michael Gallup could suit up for their Week 3 game against the New York Giants.

While speaking to the media, Cowboys VP Stephen Jones indicated that Gallup’s recovery is going according to plan, and they could be getting his services back for Week 3.

Jones went on with 105.3 The Fan’s K&C Masterpiece, Jones said that Gallup still has a couple of hurdles to pass before they clear him for game action, but that it’s “certainly possible” that he suits up on Monday night.

In our preseason fantasy football rankings, we had Gallup ranked as the #38 receiver on the board given the uncertainty surrounding his injury recovery. But given his quick turnaround, perhaps there’s more value on the wideout than previously thought.

After Dallas lost Amari Cooper in the offseason, it’s clear that they could use the vertical presence Gallup would bring to their offense after the first two weeks of the season.

“Let’s make it clear. Michael Gallup‘s a number one receiver in my view,” Cowboys head coach Mike McCarthy said ahead of the season. “I think we’re fortunate to have three players with that level of potential to go out and play at that level. The reality is everyone wants to live by numbers but it really comes down to opportunities.”

Whenever he returns from injury, Gallup is bound to have plenty of opportunities to show his worth is a less-crowded receiver room than last season. 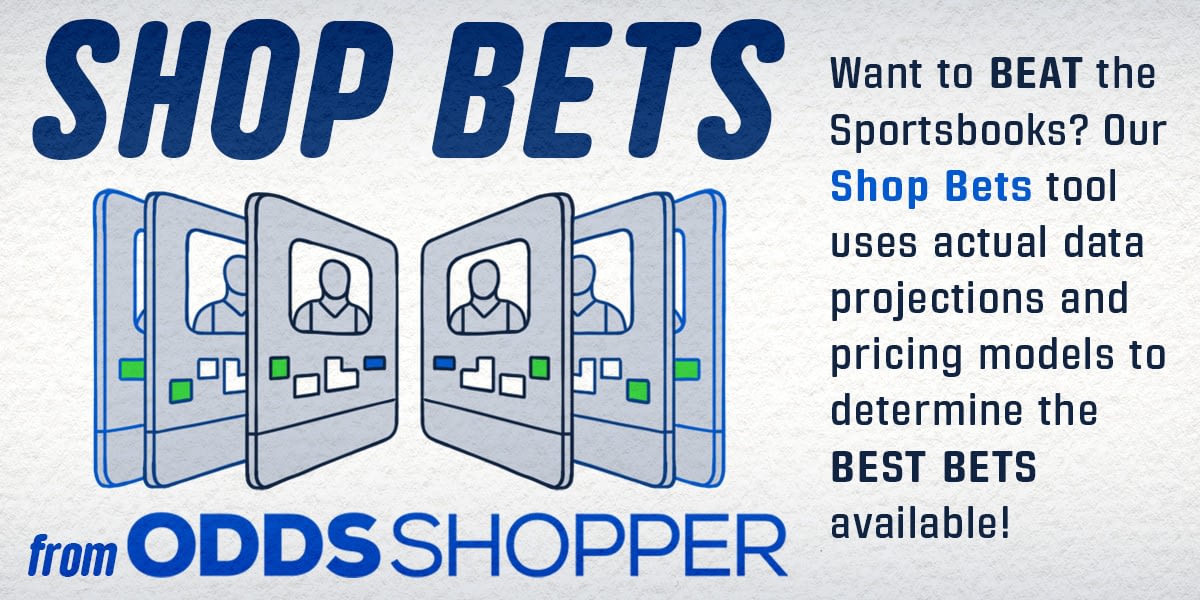