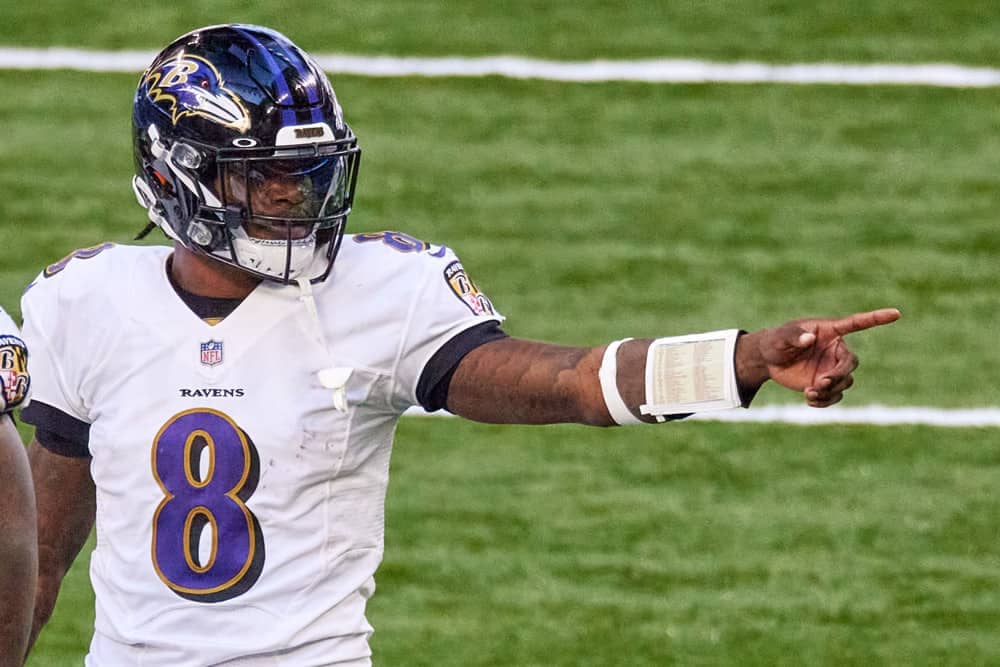 With Maryland becoming the latest state to launch mobile sports betting, many residents in that area are going to look for ways to get some action on their beloved Baltimore Ravens. In Week 12, the Ravens will be traveling to take on the struggling Jacksonville Jaguars, and Baltimore unsurprisingly opened as the favorite.

The Ravens (7-3) come into Week 12 with a one-game lead over the Cincinnati Bengals for first place in the AFC North, but they showed some signs of offensive struggle in their Week 11 win over the lowly Carolina Panthers. Despite scoring just 3 points in the first three quarters of the game, the Ravens broke through in the fourth, before winning 13-3.

The Jaguars will be coming off their bye week and had some reasons for optimism despite their 3-7 record. Going into Kansas City in Week 10, the Jaguars held the Chiefs to just 3 offensive points in the second half of the game and have actually been much better defensively than they were last year. Their 20.5 points per game allowed rank 14th in the NFL, and they have allowed just 4.2 yards per carry.

For the Jaguars to hang close with Lamar Jackson and the Ravens, they’ll need to continue to be stingy against one of the best rushing teams in all of football. Jackson currently ranks 14th in the NFL in yards rushing with 666, but he was held to just 11 carries for 31 yards against the Panthers.