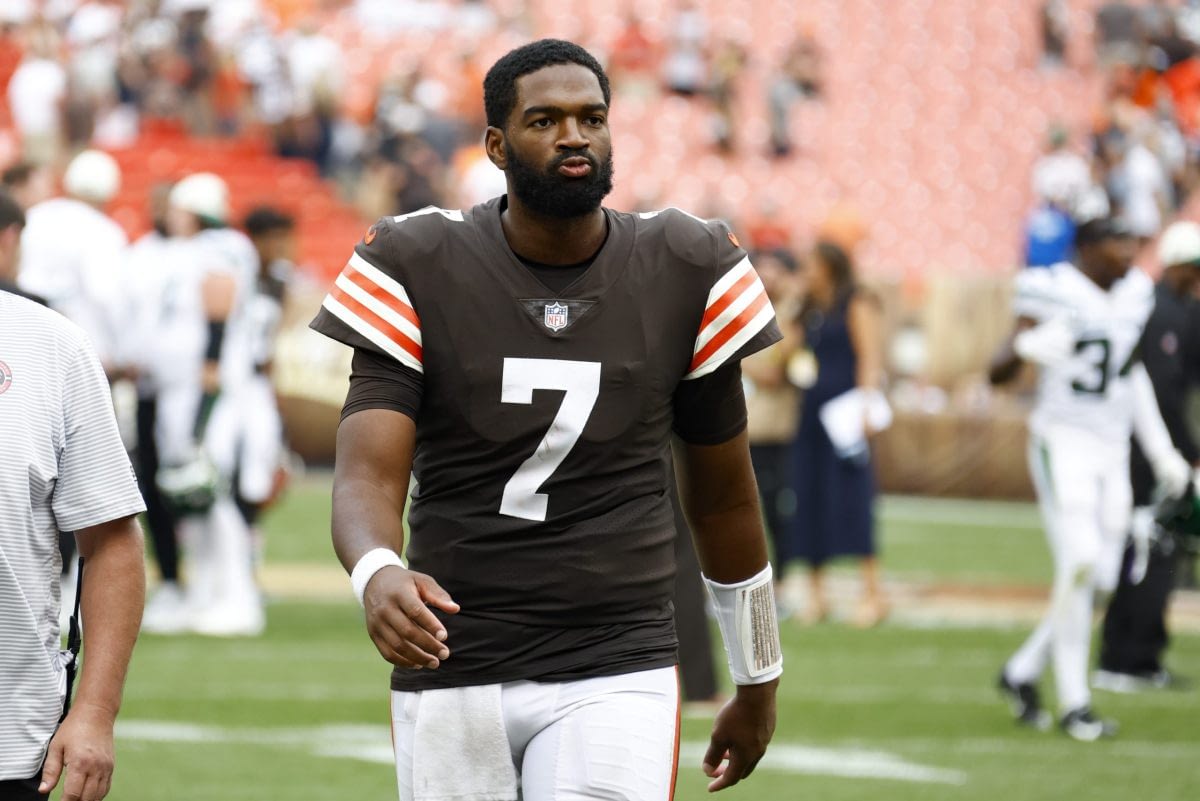 Week 3 will kick off with the Pittsburgh Steelers traveling to Cleveland to take on the Browns in an AFC North battle. Both teams are coming off close losses after picking up wins in Week 1. The weather will have an impact in this one. It’s expected to be dry, but 20 mph winds will halt any passing game from either team.

Playable at 16.5 pass completions for a half unit

Jacoby Brissett has played well under center for the Cleveland Browns in place of Deshaun Watson, who is serving an 11-game suspension. Brissett has a 65% completion percentage and a QBR of 91.2 through two games. In what projects to be a defensive battle between two hard-nosed defenses, the total is set at 38 to 38.5, which is extremely low for an NFL game.

The Steelers do not want to have to rely on Mitchell Trubisky‘s arm to win them this game. Najee Harris is the focal point of this offense. Mike Tomlin is one of the brightest minds the game has seen and will look to control the clock with the run game and short passes to Pat Freiermuth and Diontae Johnson.

The Browns are in a similar position. The focal point of the offense is the two-headed monster of Nick Chubb and Kareem Hunt. Both backs have been exceptional in their roles together since they teamed up in 2019 after Hunt was released from the Kansas City Chiefs. The Browns rank in the top three in time of possession through the first two games (59%). Chubb currently ranks fifth in all of football in rushing attempts (39), while Hunt has carried the ball 24 times.

Brissett has surpassed this line in both games to start the season, with 18 and 22 completions. The Browns caught themselves down by 1 point on the final drive of Week 1, which resulted in Brissett throwing the ball six times and completing three passes in a two-minute drill.

Chubb and Hunt will be workhorses tonight for the Browns in a game that features ugly weather and an opposing offense that will have trouble moving the ball. The Browns should play with an early lead and never look back.