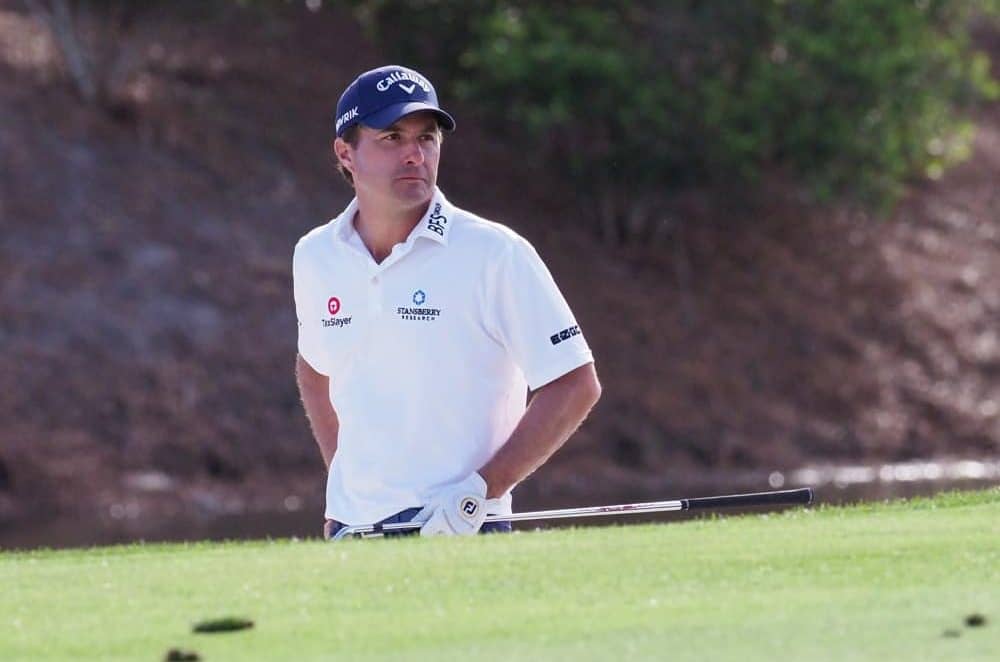 After spending an extended weekend in Houston, the PGA Tour has Georgia on its mind. This year’s RSM Classic remains at familiar St. Simons Island and will be hosted by the two courses at Sea Island Resort. The big news is that the biggest name, or at least the most successful name right now, Tony Finau withdrew on Tuesday. That should immediately set off an alarm for golfers with longer odds, knowing there could be a slight break with Finau now absent atop the betting board. Both courses are shorter this week, with one being a lynx design right on the Atlantic Ocean. A shorter course with water and wind will take familiarity and a strong history of success. Let’s find the best long shot value at the 2022 RSM Classic!

Nobody in the range of 100-1 or higher is going to be in that grouping by accident. Finding a long shot in any PGA event means taking some good with a lot of bad, or at the very least inconsistencies. There may be a metric that’s specifically designed to fit a certain course, so finding a golfer who is hitting that metric even though they are struggling overall is one way to work around longer odds. The other is finding a golfer who just seems to enjoy playing at the course, a “horse-for-course” who is always in play no matter where the tour was before or where it’s heading the following week. This week, that’s Luke List, who has a good fit in both style and feel at Sea Island.

List enters the RSM as a 130-1 ticket but doesn’t face as daunting of a field as his odds would indicate. After missing the cut at the Fortinet, he has made four straight cuts, including a T-29 at the ZOZO. If anything, List has been too consistent, as he hovers around the cut-line, rarely providing much more than being on the right side of it. But he’s also playing fine from a metrics standpoint, as one would imagine being on the right side of four of five cuts, and has a strong history at this event. He’s made four of six cuts and finished fourth, 10th and 13th. He’s familiar with the nuances and differences between the two courses and hasn’t been awful in any major Strokes Gained category outside of inconsistent putting. If you copy and paste the same, “If ___ gets the putter going, he could be dangerous” to List, but then add his course history, the 100-1 odds seem rather generous. Again, far from any “mistake” on List’s price, rather a good bargain compared to every other golfer in his betting range.

Maybe it’s his Seahawks or the weather in Georgia, but List will ride some magic this weekend.

I can see the “Long Shot Police” on Twitter coming after this one, but a 50-1 ticket in a weak field certainly defines longer odds. One of the mid to longer-range golfers that should be fine with his flat stick is Kevin Kisner. He’s had a volatile history at the RSM but when he’s on, he’s clicking and dangerous. The University of Georgia grad and South Carolina native knows the area and the course well. He already won the event in 2015 and finished second in 2020. He’s padded his history at Sea Island with two more fourth-place finishes. Again, when Kisner is on at this place, there are few golfers on the planet that can give him a run. Of course, there’s a reason why he’s a 50-1 shot this year, mainly because outside of a rare putt streak or accuracy off the tee, he’s brutal everywhere else. Still, he appears to have found a spot where he can show up ice cold and still generate heat on the course.