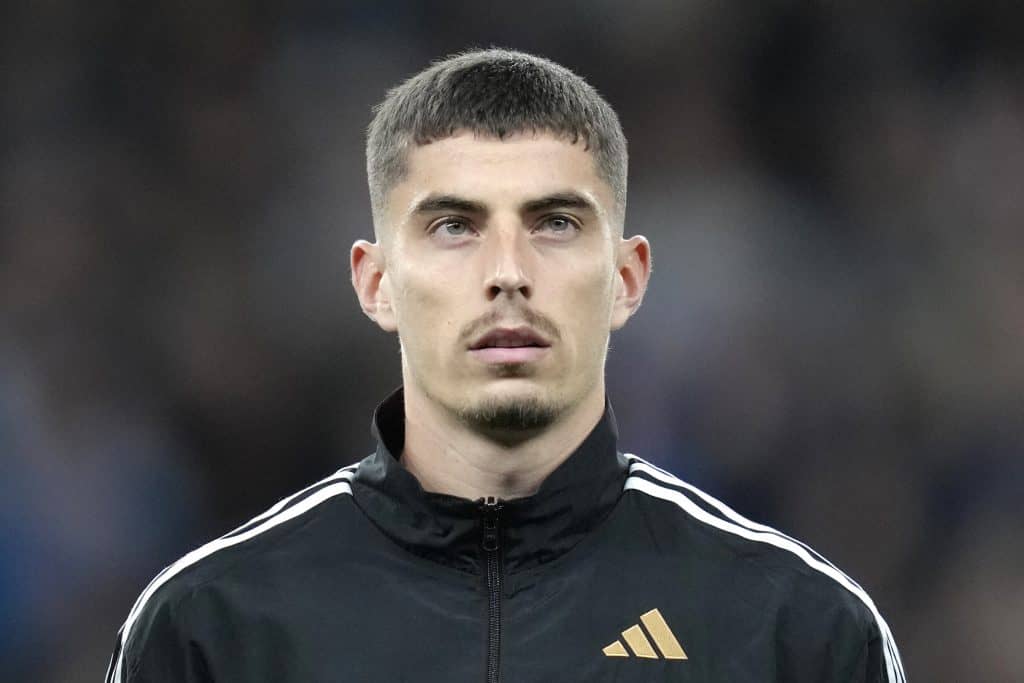 You could make an argument Saudi Arabia beating Argentina on Tuesday was the biggest upset in World Cup history, and Wednesday had some more unexpected turns for soccer fans as Japan came back from a 1-0 deficit to beat Germany 2-1. In turn, the Germany World Cup odds are in a weird spot.

“From a live betting perspective, Japan was as high as +2800 to win when they were down 1-0,” FOX Bet Sports Trader Henrique Tartaro said. “This upset is not as big as Argentina’s; however, it was Japan’s first ever win from behind in a World Cup game.”

Like Tuesday, the sports books cashed out on the massive World Cup upset.

“Another day, another big ‘dog wins in the World Cup,” VP of trading for BetMGM Jason Scott told FOX Sports Gambling Insider Patrick Everson. “Like Argentina, the match was a tad early in the morning for Sportsbooks to fill up, but it was still a nice start to the day for us.”

Germany entered the World Cup as one of the favorites at +1000 at BetMGM. After the loss, they now sit at +1400. Check out the full odds below.

With the loss , Germany has now lost the opening match of the World Cup for the second consecutive time. After losing to Mexico and South Korea in 2018, the Germans failed to make it past the Group Stage. It was the first time since 1938 that Germany did not advance past the first round.

Now, Germany faces a can't-lose scenario on Sunday against a Spain team that'll be coming off a 7-0 route of Costa Rica in the Group E opener on Wednesday. Per DraftKings, the Germans are +185 to defeat Spain, the draw is +260, and Spain is +135.

For the Japan side, their all-time World Cup record now improves to 6-11-5. They open as a -120 favorite for their game against Costa Rica on Sunday.