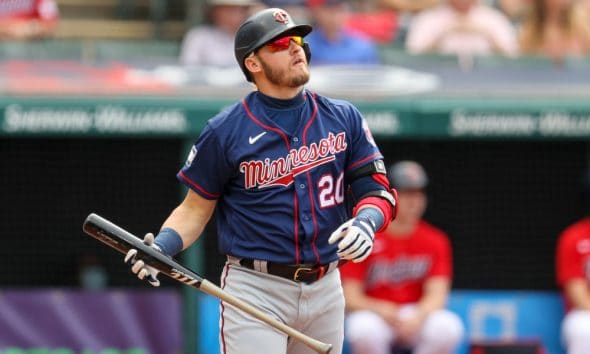 As we come down the stretch of the MLB season, there are still a few bets to handle before getting to the football. Let’s jump into some of the best bets for Thursday, Sept. 23. With the help of the Awesemo expert MLB player prop betting tool, below are three of Awesemo’s best MLB bets today.

It’s no secret that the Reds are struggling down the stretch, going 3-7 over the last 10 games. And now their playoff chances are hanging on by a whisker, sitting 4.5 games behind the St. Louis Cardinals for the second Wild Card spot. Unfortunately, the Reds will be facing a left-handed pitcher, which is the modern-day version of kryptonite for this team. Each of the last six lefty starters to face Cincinnati have allowed five hits or fewer, and only one of them allowed more than three runs.

Patrick Corbin gets the ball for Washington, and he is coming off a couple of bad outings. However, he is the type of pitcher that can keep the Reds struggling against lefties. Corbin will be happy to be on the road, where he is allowing a batting average of 50 points lower than at home. The Reds only have Jonathan India and Nick Castellanos as dangerous threats against lefties. If Corbin can avoid mistakes to those guys, it will be smooth sailing for him and the Nationals.

On the other side, Reds right-hander Luis Castillo is one of the most volatile pitchers in baseball. With the odds this high for Washington, it’s not a bad risk at all to take against a guy that can get wild at any moment. According to the Awesemo Sports Betting Model, the Nationals have the highest expected return on investment for any team on the moneyline tonight.

The Phillies have been a little stricter on Nola’s pitch count down the stretch, but it hasn’t brought down his strikeout totals. Nola has 19 strikeouts over his last two starts (11 innings) without throwing 100-plus pitches in each of them. He hasn’t thrown 100-plus pitches in his previous five starts, but Nola has managed to fan at least six strikeouts in four of those.

While those last two outings have been encouraging for Nola, the 8.5 number is a tall task on limited pitches against a pesky team. Tonight’s opponent, the Pittsburgh Pirates, will pose a roadblock to strikeouts as they have the sixth-lowest strikeout rate (22.3%) against right-handed pitching. Instead, we’ll get even-money odds on Nola to record the win. The Pirates own the lowest implied run total (3.0) on the entire day’s schedule, as well as the second-lowest moneyline decrease (25 digits) of any team. According to Awesemo’s MLB projections for fantasy baseball, Nola is also ranked as the second-best pitcher on the entire day.

Donaldson is 7-for-17 over his last five games, with two doubles and two home runs. He will look to continue that hot streak against one of his many former teams, the Toronto Blue Jays. Those two home runs in the last five games came against the Blue Jays just a few days ago.

Toronto will send left-hander Steven Matz to the mound tonight, and he has allowed three home runs over his last two starts. Donaldson has always loved hitting left-handed pitching, with a .558 slugging percentage and .940 OPS numbers against them over his career. This season, 11 of his 24 home runs have even come against that handedness of pitcher. At +400, it feels like these odds are just too good to pass up on with the platoon advantage in play for two or three at-bats. 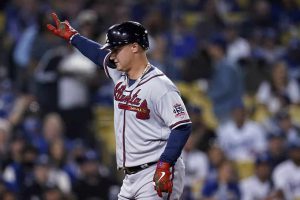 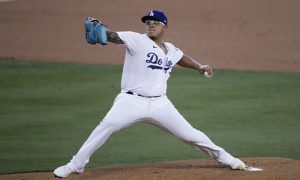