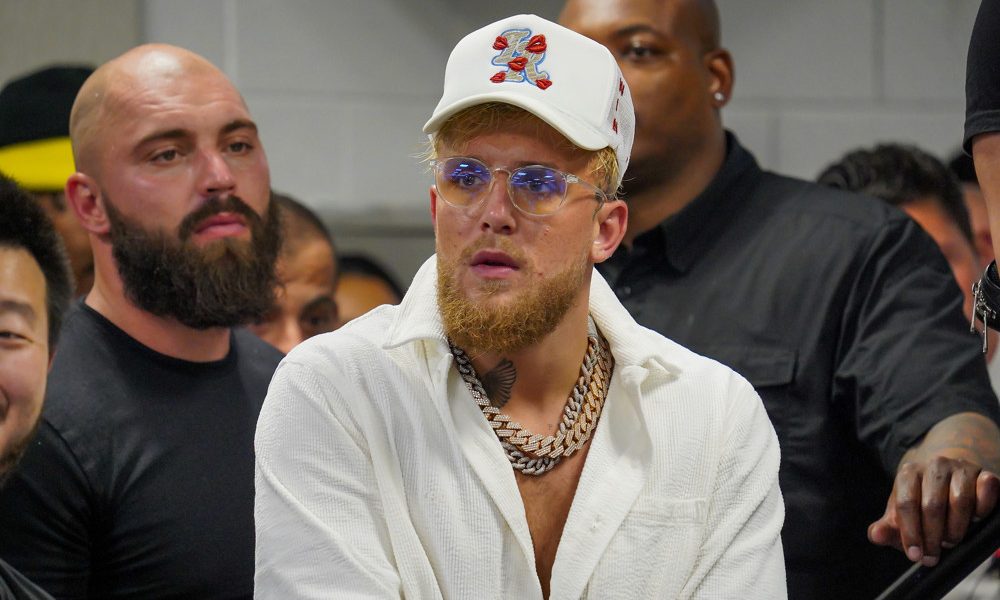 Jake Paul is back in the ring, taking his perfect 3-0 record into Saturday night at Rocket Mortgage Fieldhouse. He will entertain yet another respected name in the sport, former UFC Welterweight Champ Tyron Woodley. The fight is scheduled for eight rounds, with plenty of opportunity to make some money.

Paul has not exactly knocked out Evander Holyfield, so do not look too closely at Paul’s three knockouts in as many fights. The biggest point being made in his favor is that his opponent Woodley is not a boxer, or even striker in his own sport. It is an intriguing element because Paul’s best chance to take advantage would be to knock out Woodley. That is less plausible than a seasoned UFC fighter getting knocked out early in the fight. Taking the Woodley moneyline +160 removes that risk, but if Paul does not close this thing out in-fight, it will be more difficult for him to have the cards in his favor.

This is the biggest fight for Paul in his early career, and a rivalry can generate future buzz. Woodley failed out of the UFC, losing four straight fights and losing his contract, and Paul is not at the level of his brother quite yet. But Woodley was an all-timer in the sport before his decline and is putting plenty on the line Saturday night. A loss here would be further devastating to Woodley after his harsh exit from UFC. That exponentially increases if he is knocked out. It is worth placing half a unit on a tie, as Woodley may not get the decision simply because this is more about Paul having the optics of success.

Both bets help build a mini tower around the counter to the above bets. This bet is perfect for those fading both that the fight can go the distance and Woodley having a shot to win. Woodley may have looked gassed in his final fights but has a much stronger shot of making it to the fifth round against Paul. He will probably start leaking oil faster than his younger opponent, which makes the play on Rounds 5 or 6 most appealing. Bettors are still covered in the event Woodley is gassed halfway through and get 3.5-1 return on the most likely destinations for a knockout. They are also protected if Woodley finds a way to catch Paul in the chin, knowing it would take the latter wearing down mid-fight.

The best path to value in this fight is to stake it on Woodley holding his own, but also recognize this is an eight-round bout of variance. Paul is coming off his third consecutive knockout in as many fights — his only fights — and has shown the capability to pack a punch. The general belief is that no matter how good of a fighter Woodley was or how much pain he can take, Paul has a better than 50/50 chance of knocking Woodley out cold. Bettors can build three separate tickets, with the edge on this fight ending super early. If Woodley’s performances from before he exited the UFC carry over to Saturday night, Paul might sense it early and pounce. Bettors are given an extra round on the better returns while still getting plus money if Paul can end it in the first half. These are the best bets where there is plus money coming back as opposed to laying juice on a bet for the fight to end before the fourth. It is a nice end-around — three times over — on betting a juiced side without laying any points. 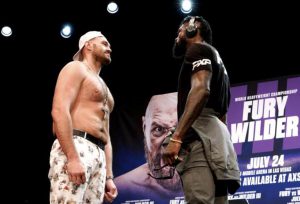 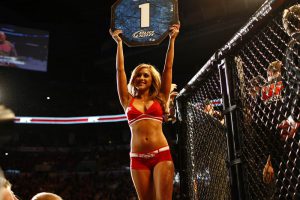 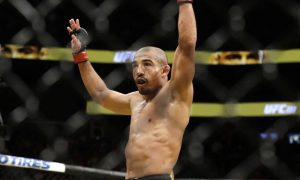