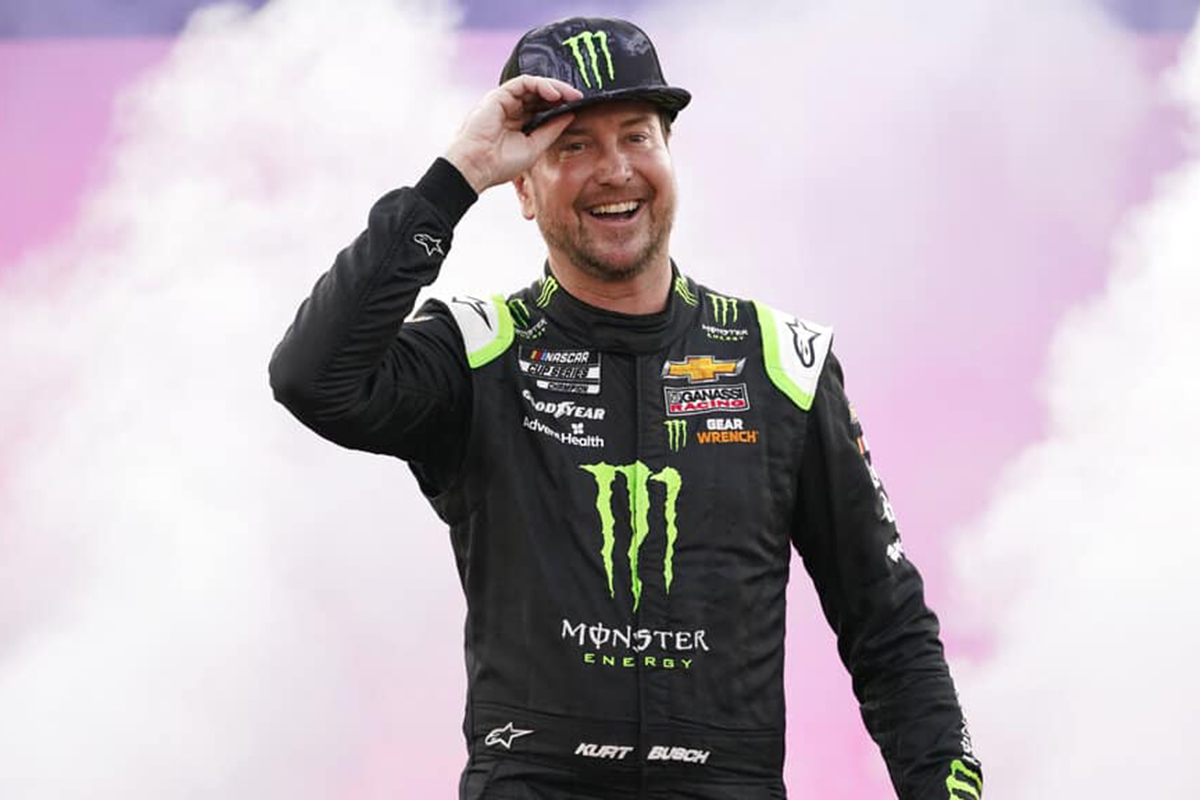 The third round of the NASCAR Cup Series playoffs kicks off in Texas this Sunday. Let’s delve into this week’s top outright betting picks, potential top 10 bets, parlays, and best bets in NASCAR’s Autotrader EchoPark Automotive 500, on BetMGM.

As expected, Kyle Larson graces the top of the outright odds board, at BetMGM, with narrow +275 odds. Whenever the Cup Series uses the 550-horsepower package, it has been a safe bet since Atlanta1 to assume that Larson will be atop the betting odds. For the season, Larson leads all drivers with two victories, in these seven intermediate races, while no one else has more than one. Whether looking at driver rating (126.8), average running position (4.2), or laps led (133), should a book offer numbers on Larson leading, he has been the Series best driver in this particular aero package.

Larson sitting atop the board is completely understandable but sitting with half of the odds of the next closest driver is a bit baffling. At tracks like Atlanta, Kansas, and Las Vegas, Larson had demonstrated prior success in the no. 42 vehicle, results that did not always end in wins but demonstrated a strong ability to run up front in inferior equipment to what he currently has now. However, that story cannot be spun for Larson at Texas. He does have two top-five finishes to his name since the track was repaved (2017), but during that span, he also has three DNFs. A bet on Larson is betting on this season’s speed and dominance to transfer to a track where he has had less-than-desirable results.

Trailing Larson is Denny Hamlin (+600) and his Joe Gibbs stablemate Kyle Busch (+700), a two-time winner at Texas since that repave job. Hamlin is a bit of a puzzling bet considering he only has two lead-lap finishes at Texas since 2018 but one of those positive finishes was a win back in the Spring of 2019. Furthermore, Hamlin is the winner of the Series’ most recent race utilizing the low horsepower aero package. Considering the consistency in which Kyle Busch has run at intermediate tracks in 2021 with six straight top-five finishes, and no finish worse than third since his win at Kansas, Busch makes the most sense as an outright bet among drivers with +1000 or shorter odds.

Consistency is truly something worth valuing at this track, especially in terms of how drivers have done since 2017. The first driver jumping off the board, with amazing consistency, is Kurt Busch who has failed to finish outside of the top five since 2017. In these eight races, he has never pushed his finish past the top five but, as just mentioned, has yet to finish worse than ninth. For those feeling frisky about the second Atlanta winner, his odds for a top-five finish sit at +450 while he is -115 for a top-10.

A true “longshot” bet, with actual potential to crash the top-10 party, is Bubba Wallace sitting at +525. As the season has progressed, both Wallace and the no. 23 team have gotten better, evidenced most recently by the tactical victory at Talladega. While a victory at a superspeedway has no correlation to Texas, it is part of a grander tale in which Wallace has been stringing together top-20 finishes, including three straight efforts of 16th or better at intermediate tracks. A top-10 would be Wallace’s first at a non-drafting oval since Pocono back in June, thus the longer odds. However, as far as top-10 odds are concerned this week, Wallace is the only driver with plus money odds that a better can string together a story where this scenario occurs outside of Austin Dillon (+135).

The following is an interesting list of parlays, props, and best bets offered by BetMGM for Sunday’s race at Texas Motor Speedway: 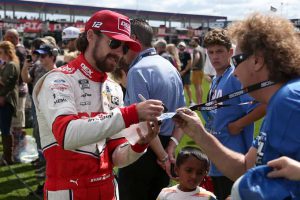 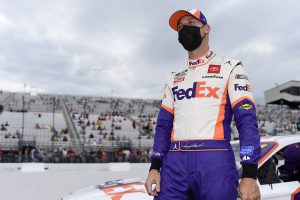 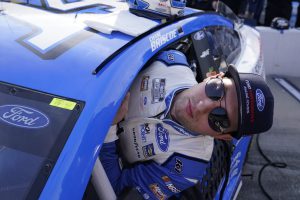 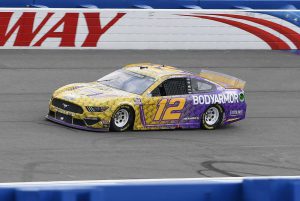 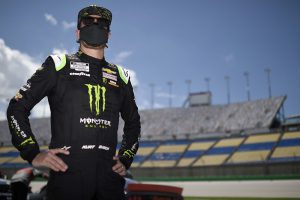