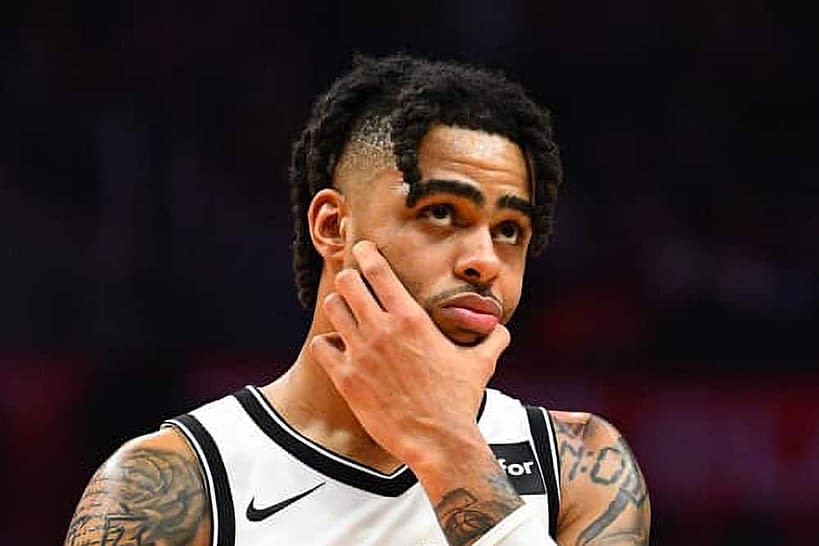 After an entertaining opening night highlighted by a triple-double from Stephen Curry, the majority of teams will take to the court for their season openers this evening. A total of 11 games are on Wednesday’s schedule, and bettors have a wide range of NBA player props picks to contemplate. With a little help from the Awesemo OddsShopper and NBA Betting Player Props Tools, let’s explore three prop bet predictions for tonight’s slate.

Out of all the player props available for Wednesday’s slate, the over/under on Russell’s total assists offers one of the largest discrepancies between betting odds and Awesemo’s projections. The assists line for Russell is 7.5. That is number is higher than any season-long assists average over his Russell’s eight-year career. Awesemo’s NBA Betting Player Props Tool projects Russell to finish under 7.5 assists tonight exactly two-thirds of the time. Considering the current odds price the under at +115, the expected ROI for this wager is a hefty 42%. The odds are juiced to the over, while Awesemo’s projections heavily favor the under. As a result, bettors have a great opportunity to cash a plus-money ticket.

After an outstanding international career in Australia, rookie forward Josh Giddey is set to make his NBA debut tonight for the Thunder. Although he is listed atop the depth chart at small forward, it remains to be seen just how much he will play out of the gates. Giddey averaged 7.4 rebounds per game last season for Adelaide in the Australian National Basketball League. However, making his presence felt on the glass here in the NBA will be a much tougher task. Awesemo’s NBA Betting Player Props Tool has assigned an 86% win probability of Giddey finishing with fewer than 4.5 rebounds in his NBA debut. Considering he goes up against a Jazz team that was among the best on the glass a year ago, going over the line will not be easy. In addition, OddsShopper shows plus-money odds on this prop at Caesar’s.

Last season Larry Nance Jr. benefited from a weak Cavaliers frontcourt and various injuries to see an uptick in playing time. Nance is now a member of the Trail Blazers and will be coming off the bench at power forward behind Robert Covington. It is highly unlikely that he will average over 31 minutes per game as he did a season ago. The fact that Nance only scored 9.7 points per game while playing north of 30 minutes bodes well for betting under 8.5 points in tonight’s season opener. Awesemo’s NBA Betting Player Props Tool gives this pick a 82% chance of hitting and a 51% expected ROI. It is easily the tool’s favorite scoring prop for Wednesday’s games.