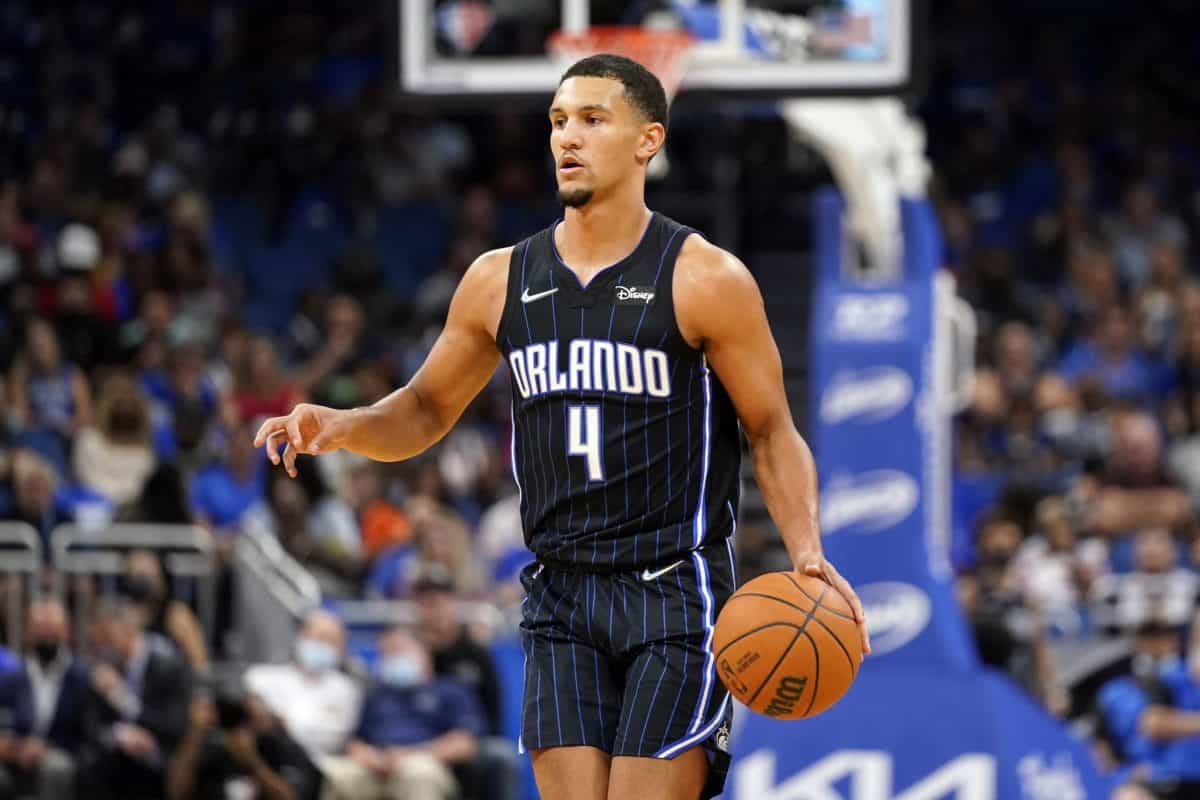 Thanksgiving week kicks off with a 10-game slate of NBA tonight. With over half of the league in action, there will certainly be plenty of betting opportunities to pursue in the NBA player props market. Make sure to include the redesigned Awesemo OddsShopper Tool in the NBA handicapping process. Thanks to this tremendous tool, finding the best player props and bets is as simple as three quick steps: Filter, sort, bet.

With the revamped OddsShopper, finding the best NBA betting player props is fast and simple. All users have to do is filter the prop selections, sort the page, and find the best pick to bet. The process is extremely quick and highly effective. See below for an example of how to use the tool for one of tonight’s featured NBA player props.

Although Kevin Huerter has seen an uptick in both minutes and scoring in recent games, OddsShopper still advises fading him in tonight’s game. Oddsmakers have set Huerter’s total points line at 12.5 across the NBA betting market. While this is a number below the 19 and 17 points that Huerter has scored in the last two games, it is also over 3 points higher than his season average of 9.4. The Hawks should have their way on the scoreboard tonight against the Thunder, but Oklahoma City has actually been respectable on the defensive end this season.

Awesemo projects Huerter to score exactly 10.83 points this evening. While it is a projection that surpasses his scoring average to date, it is still well under the player props total. Based on these projections, this bet has an expected win percentage of 66% and an expected ROI of 25%.

Jalen Suggs has gotten off to a terrific start in his first season with the Magic. Awesemo is high on him to exceed tonight’s NBA player props rebound total of 3.5. Suggs enters Monday’s game averaging 3.4 rebounds per contest. Most recently, he totaled six rebounds against the same Bucks team that the Magic will contend with this evening. Awesemo’s projections tab Suggs for about the same stat line tonight, predicting exactly 4.16 rebounds. Bettors should make sure to visit OddsShopper before placing this wager. At the time of writing, there is up to a 15-cent discrepancy between the optimal odds and what other sportsbooks in the market are offering.

The Kings look to be headed for another season of disappointment regardless of the decision to fire Luke Walton after 17 games. One of the worst draft picks the team has made in recent years appears to be the No. 2 overall selection of Marvin Bagley back in 2018. Bagley has been so bad that the No. 49 overall pick from that same year is now ahead of him on the Kings depth chart. Chimezie Metu enters Monday night’s national televised matchup against the 76ers averaging 8.6 points per game. However, he has exceeded both his average and tonight’s NBA player props total of 8.5 in four of the last six games.