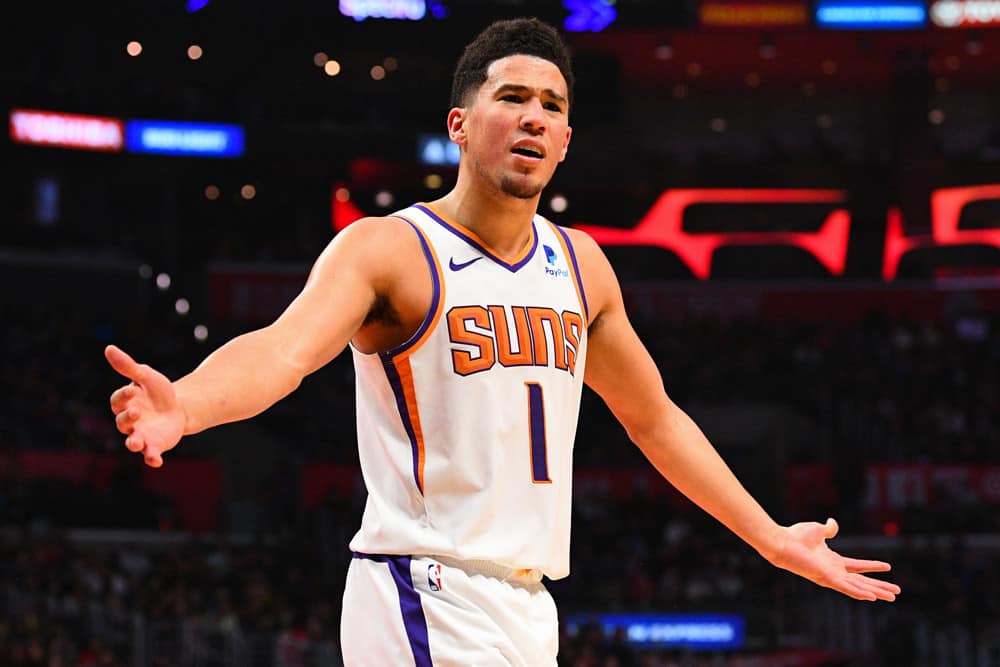 Neither team played especially great in Game 4, but the Milwaukee Bucks ended up getting the win, tying the NBA Finals series up with the Phoenix Suns. Now in Phoenix, the Suns are hoping the pattern of the home team winning is stronger than the momentum of the Bucks. The Bucks vs. Suns NBA picks and betting preview will find the best NBA Vegas betting odds, give you some betting trends and show the best NBA picks and predictions available.

Despite shooting 24.1% from deep and 40.2% overall, the Bucks got a six-point Game 4 win. It’s easy to see why Milwaukee won, and it’s because of the second chances they were able to get. They attempted 19 more shots than the Suns in the game. This is because the Bucks grabbed 12 more offensive rebounds and they had 12 less turnovers. Winning both of these categories goes a long way to winning the game. Khris Middleton led the Bucks in scoring, with 40 points. Giannis Antetokounmpo was two assists shy of a triple-double, through his passiveness early was the main focus following the game.

The Suns shot 51.3% in the game, and they lost because of those two stat categories discussed above. Devin Booker had a dominant three quarters or so, scoring a game-high 42 points on 17-for-28 shooting. However, blatant fouls were not called in the fourth quarter, while his scoring also disappeared, leading to a bad taste left in many mouths about Booker’s performance. What he did, however, should not overshadow Chris Paul, who was not good in Milwaukee. His scoring dipped to 19 and 10 points in Games 3 and 4, respectively. What’s worse is his 15 combined turnovers over the past three games. Paul must limit these uncharacteristic turnovers, for the Suns to win and make the NBA picks and odds correct.

Using Awesemo’s OddsShopper tool, we can easily compare the Bucks vs. Suns odds across the major sportsbooks. The odds expressed are from 10:30 a.m. ET on July 17, so make sure to check out the OddsShopper tool yourself to get the most up-to-date odds.

The Suns have been the best team in the NBA against the spread in home games (30-16), and it has held true throughout the NBA Playoffs. Meanwhile, the Bucks have been the second-worst team ATS on the road (19-28). Phoenix continues to start games off quickly. Using the energy of their home crowd in Game 4, the long runs that occurred in Milwaukee should be shortened. Still, the main key for this game is Paul. If he can play true to himself, limit turnovers and score over 20 points, the Suns should cover the spread at home. 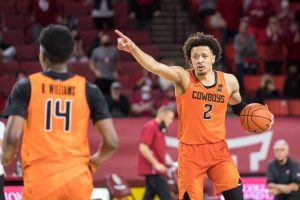