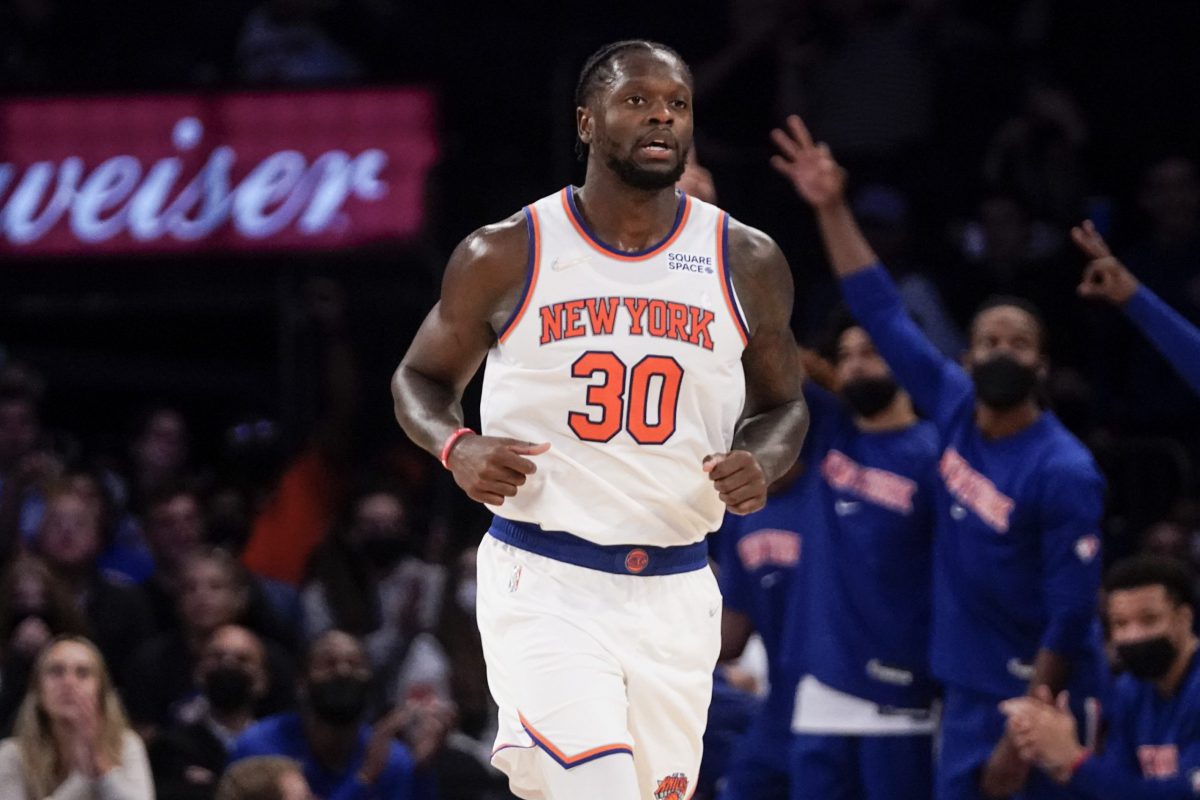 In the first NBA game televised on TNT tonight, the Los Angeles Lakers will travel to take on the New York Knicks without LeBron James. Both teams have struggled with consistency, so anything could happen tonight. Be sure to utilize the Awesemo tools for all the best bets. Let’s take a look at the best Lakers vs. Knicks NBA betting picks for tonight using the Awesemo OddsShopper.

Finding the most profitable NBA betting picks has never been easier. The newly updated OddsShopper is like the Amazon of sports betting. Simply filter, sort the page and find the NBA best bets within seconds, as seen below.

When sorting the prop bets by expected win percentage, this is the prop that comes to the very top. OddsShopper gives this prop an 80% chance to go under and a 38% ROI, projecting Nerlens Noel for 8.9 rebounds. Mitchell Robinson is out for the Knicks tonight, which will thrust Noel into a larger role. Awesemo projects him to play 29 minutes tonight, which is a big jump from his 23.3 minutes per game this season. While his scoring can be inconsistent, betting the over on his rebounds should be easy tonight.

With LeBron suspended for tonight’s game, Talen Horton-Tucker should again see a larger role. Horton-Tucker has seen his rebounding efficiency rise with LeBron off the floor this season. On top of that, he simply should play more minutes, with Awesemo projecting him for 35.9 minutes tonight. OddsShopper gives this prop a 67% chance to go over and a 15% ROI, projecting him for 5.7 rebounds.

Facing the team that drafted him, Julius Randle should have another solid game against the Lakers. Los Angeles allows the fifth-most rebounds in the league, at 56 per game. Randle has been very successful on the boards recently, grabbing double-digit rebounds in three of the past four games. OddsShopper gives this prop a 60% chance to go under and an 18% ROI, projecting him for 10.4 rebounds.