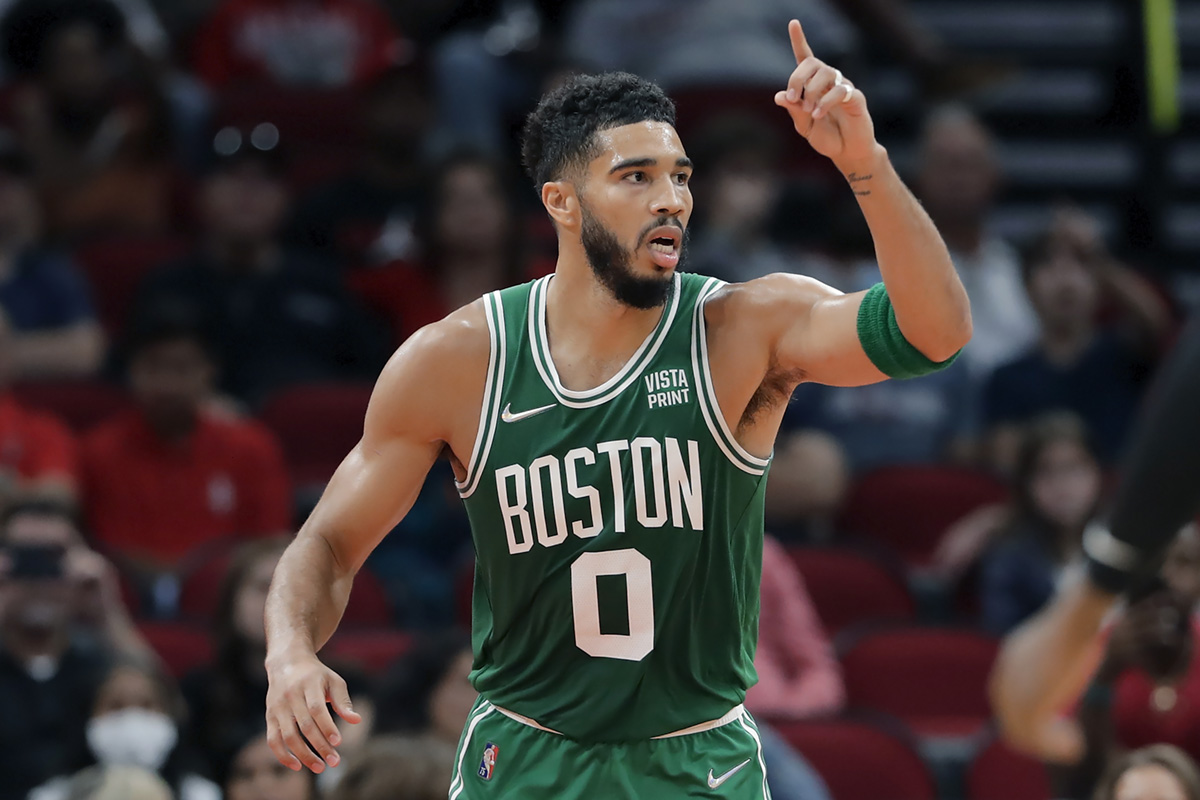 In the first NBA game televised on ESPN tonight, the Brooklyn Nets will travel to take on the Boston Celtics. Both teams are playing well right now, winning four of their past five games. Be sure to utilize the Awesemo tools for all the best bets. Let’s take a look at the best Nets vs. Celtics NBA betting picks for tonight using the Awesemo OddsShopper.

Finding the most profitable NBA betting picks has never been easier. The newly updated OddsShopper is like the Amazon of sports betting. Simply filter, sort the page and find the NBA best bets within seconds, as seen below.

When sorting the prop bets by expected win percentage, this is the prop that comes to the very top. OddsShopper gives this prop a 69% chance to go under and a 32% ROI, projecting Jayson Tatum for 24.2 points. Brooklyn ranks in the top five in defensive efficiency this season (102.4), and Tatum could drain a great deal of energy trying to slow down Kevin Durant tonight. On top of that, Jaylen Brown should play his second game back from injury tonight, which lowers the scoring opportunities for Tatum.

While Patty Mills is not exactly known for his high rebounding numbers, betting the over on his rebounding prop tonight looks smart. Mills has grabbed two rebounds in three of his past four games and five of his past seven. While Boston has been a better rebounding team lately, they have had plenty of games where they have struggled to win the rebounding battle. Whether it is a long missed shot by Boston or the Celtics failing to secure the defensive rebound, Mills’ hustle should get him a couple tonight. OddsShopper gives this prop a 67% chance to go over and an 8% ROI, projecting him for 2.3 rebounds.

Due to injuries to Joe Harris and Bruce Brown, there is increased opportunity for DeAndre’ Bembry tonight. Awesemo projects him to play 29.7 minutes tonight, which is a sizable bump up from his season average of 18.1 minutes. The result should be him taking a few extra shots. He has played two straight games of over 20 minutes, which resulted in point totals of 7 and 8. OddsShopper gives this prop a 62% chance to go over and a 19% ROI, projecting him for 7.6 points.