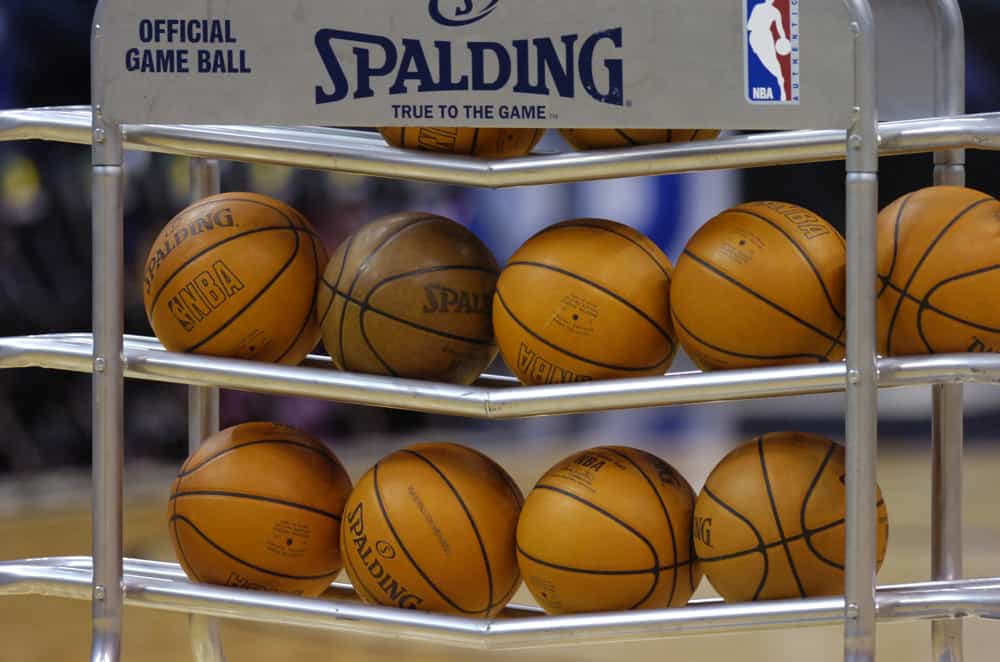 This daily NBA betting article will examine the best overall betting picks and NBA player props each day. Using the Awesemo NBA Player Props Betting Tool, bettors can maximize their profits and see the best bets with the highest expected return on investment. Also, bettors can use OddsShopper to find which sportsbooks are offering the best prices for these prop bets. Here are the six best NBA betting picks and best player props for tonight’s 11-game slate.

Spencer Dinwiddie Under 16.5 Points and Under 7.5 Assists

Dinwiddie looked good this preseason, as he showed no ill effects from his surgery for a partially torn ACL nine months ago. Dinwiddie averaged 13.5 points, 4.8 assists and three rebounds while shooting 45% from the field and 43.8% from 3 over 23.5 minutes in four preseason games. However, the Wizards are expected to be cautious with him and slowly increase his minutes in the early going. Aaron Holiday and Raul Neto are Washington’s backup point guards. Dinwiddie is projected for 14. points tonight against Toronto. The under has a 62% of hitting according to Awesemo, with the expected return on investment at 24%. Dinwiddie is also projected for 6.45 assists tonight, and the under has a 70% of hitting. The expected return on investment is 41%.

Alec Burks Under 10.5 Points and Under 4.5 Rebounds

Burks was an integral part of the Knicks’ resurgence last year, averaging 12.7 points, 2.2 assists, 4.6 rebounds and 2.1 3’s at a 41.5% clip. He scored in double-figures 28 times. The Knicks re-made their starting backcourt this offseason with the additions of Kemba Walker and Evan Fournier. Walker and Fournier will likely see around 30 minutes tonight. Derrick Rose and Immanuel Quickley are slated to see considerable minutes off the bench in New York’s backcourt, while Obi Toppin could have more of a role following a solid preseason. Therefore, Burks is expected to see a decrease in minutes this year. He averaged 9.0 points, 1.7 rebounds and two assists over 21.2 minutes in three preseason games. Burks is projected for 5.3 points against the Celtics tonight. Awesemo gives the under a 67% chance of hitting, with the return on investment expected to be 29%. Burks is also projected for 3.32 rebounds tonight. The under has a 78% of hitting and a 32% ROI.

Green will make his highly anticipated NBA debut against Minnesota. He will get plenty of time to learn the NBA game on the court, as he is slated to start at shooting guard. He struggled this postseason shooting the ball, as he averaged 13.2 points and 1.5 3’s on 34% shooting from the field and 23.1% from long distance. Green also averaged 3.8 rebounds, 2.2 assists and 2.5 turnovers over 28.1 minutes in four games. Green is projected for 13.42 points tonight. The under has a 67% chance of hitting and a 27% ROI.

Giddey was electric in the preseason, slicing and dicing the opposition while also involving his teammates with outstanding looks. He averaged 13.5 points, seven rebounds and five assists per game, shooting 52% from the field and 40% from the 3-point line. Giddey is slated to start at small forward against Utah tonight, and he is projected for 2.48 rebounds. The under has a 90% chance of hitting and an 85% ROI.