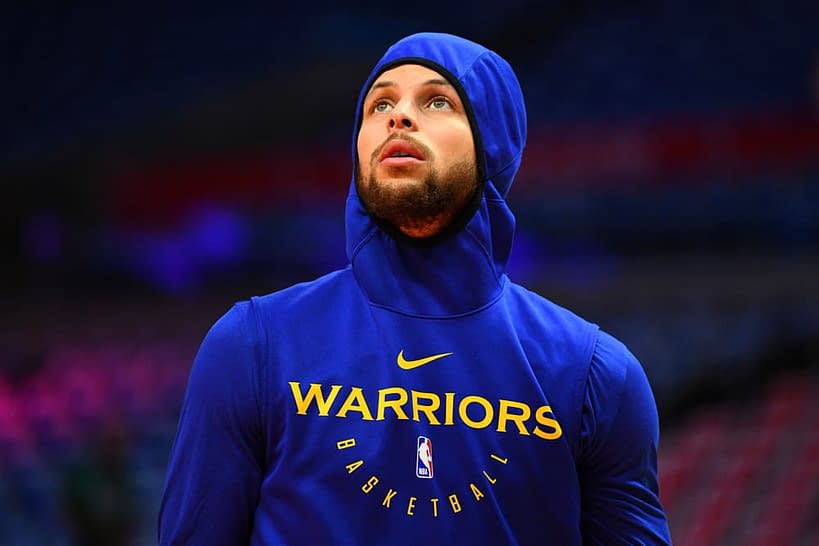 This daily NBA betting article will examine the best overall betting picks and NBA player props each day. Using the Awesemo NBA Player Props Betting Tool, bettors can maximize their profits and see the best bets with the highest expected return on investment. Also, bettors can use OddsShopper to find which sportsbooks are offering the best prices for these prop bets. Here are the five best NBA betting picks and best player props for tonight’s three-game slate: Mavericks vs. Hawks, Bucks vs. Heat, and Clippers vs. Warriors.

Curry is coming off an un-Curry shooting performance in the season opener, a 121-114 Warriors victory over the Lakers, although he did register four steals and the eighth triple-double of his career. Curry connected on just 5 of 21 shots from the field and 2 of 8 from long-distance on Tuesday. Expect Curry to come out firing up shots against the Clippers tonight. He is projected to have 4.99 assists tonight. Curry topped seven or more assists in just 33% (21 of 63) of his games last year. Awesemo gives the under an 81% chance of hitting, with the expected return of investment being 36%.

Doncic and the Mavericks are making their season debut against the Hawks. Doncic is coming off a career-high 2.9 3-pointers per game and shooting a personal-best 47.9% from the field and 35% from 3 last year. He posted an assist percentage of 44.1% — fourth best in the league — the previous year and reached double digits in assists on 23 occasions (including the playoffs). Doncic is projected for 9.07 assists tonight. Awesemo gives the under a 77% chance of hitting and 31% ROI.