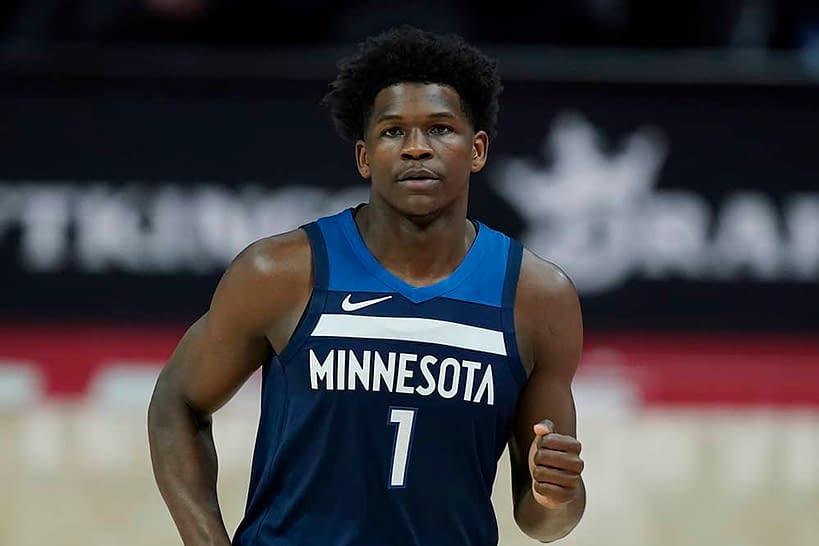 This daily NBA betting article will examine the best betting picks and NBA player props each day. Using the Awesemo NBA Player Props Betting Tool, bettors can maximize their profits and see the best bets with the highest expected return on investment for bets. Also, bettors can use OddsShopper to find which sportsbooks are offering the best prices for these prop bets. Here are the four best NBA betting picks and player props for tonight’s 10-game slate.

Finding the most profitable NBA betting picks and player props have never been easier. The newly updated OddsShopper is like the Amazon of sports betting. Simply filter, sort the page and find the best bets within seconds, as seen below.

After consecutive poor shooting games, Barnes got back on track against the Jazz on Saturday. He connected on 7 of 13 shots from the field — although just 3-for-6 on free throws — to finish with 18 points, eight rebounds and five assists. It was the fifth straight game that Barnes scored in double figures and the third time during this stretch that he shot better than 50% from the field. The key for him is getting to the charity stripe, as he has attempted 22 free throws over the last three games. Barnes is projected for 18.19 points in a strong matchup against the 76ers. The over has a 69% chance of hitting and an expected ROI of 27%.

Edwards does not always play with a high motor, and that is generally evident on the defensive end and in his rebounding. While he has not done a lot of work on the glass over the last few games, he has two double-digit rebound games this month and three for the year. Edwards also has grabbed nine rebounds in each of his previous two games against the Pelicans. He is projected for 6.14 rebounds tonight. The over has a 57% chance of hitting and an expected ROI of 23%.

Minnesota has played the best basketball of its season on both ends of the floor during this three-game winning streak. The Timberwolves tossed in a season-high 138 points against the Grizzlies on Saturday, marking the third straight game that they have scored at least 107 points. More importantly, the T-Wolves renewed their commitment on the defensive end, as they have held each of their last four opponents and five of their last six to under 100 points. Minnesota is 5-2 when its opponent does not reach the century mark.

Meanwhile, New Orleans — which has split its first two games with Minnesota — has also been better on the defensive end, but they have had no answer defensively for Karl-Anthony Towns in either of the first two games. The Pelicans also have struggled to defend the 3-point line lately.

Betting Minnesota straight up or against the point spread is one of the three most profitable team bets that can be made tonight, according to Awesemo. The Timberwolves (-140) have a 63% chance of extending their winning streak against the Pelicans, and this bet has an expected ROI of 8%. Meanwhile, the Wolves have a 62% chance of covering the spread, which has an expected ROI of 13%.