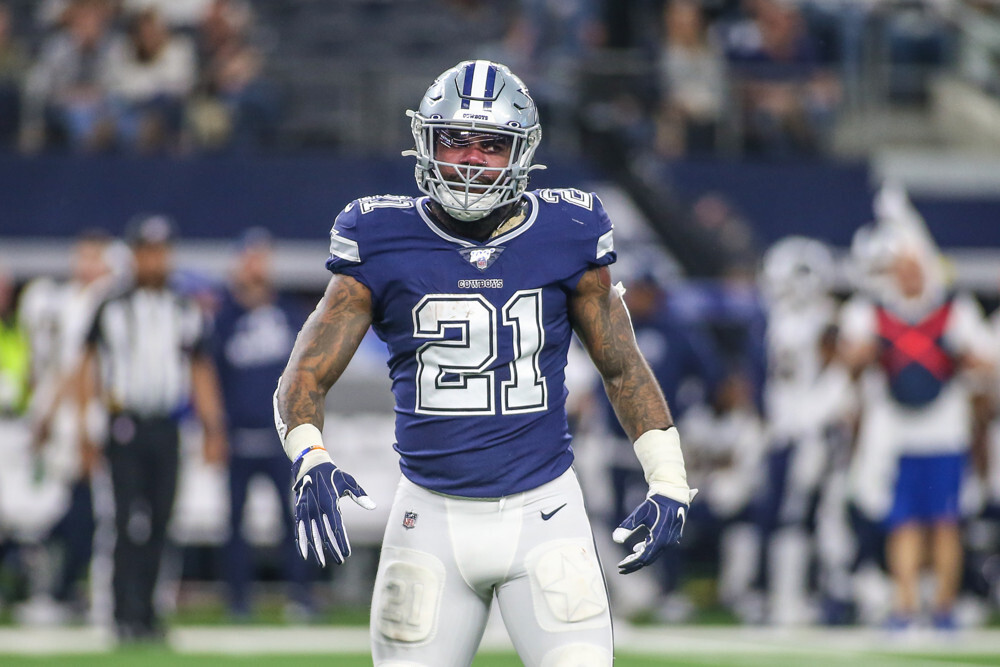 The NFL continues the tradition of three games on Thanksgiving, which is a perfect opportunity to use Awesemo OddsShopper to build some of the best NFL parlay picks today. Using this fantastic site can help place smart wagers in an easy-to-use fashion and maximize the ROI on the wagers. It is truly betting made simple since you can find the best bet in 30 seconds or less.

The first step is finding which sport to wager on, so the banner at the top of the screen has the sports separated. Once on the NFL page, it is super simple to customize teams and players on the left-hand side of the page.

Generally, the best approach is a mix of the highest ROI and expected win rate, and this whole process should take under 30 seconds to filter what you are looking for. As a reminder, betting the props individually is always a smart way to build your bankroll. Let’s find out what the best-projected bets are for Thanksgiving and build some NFL Parlay Picks.

This might seem like a reach for a running back that is averaging 71.7 yards rushing per game, but OddsShopper has this at an appealing 77% expected win rate and projects Montgomery to rush for 94.4 yards. The metrics would point to the over heavily on this prop as well, as the Lions are 29th in DVOA against the run and allow 140.5 yards rushing per game (31st in the NFL), and the Bears are 11th in rush attempts per game (28.6). The rumors of head coach Matt Nagy of the Bears losing his job have never been stronger, and they will be playing with Andy Dalton at quarterback instead of Justin Fields, who is injured. The most sensible game plan is to give Montgomery 20-plus carries and attack one of the weakest run defenses in football. Chicago is also a 3-point favorite in this game, so the script should allow them to stick to their run-heavy formula.

Not only is the expected win rate at OddsShopper 68% with a projection of 3.5, but there also has to be some level of comfort that Elliot has tallied at least three receptions in every game since Week 5. Elliott has a target share of 10.4%, but Dallas is without Amari Cooper for sure. As of this writing, CeeDee Lamb is questionable with a concussion, and his status may not be decided until pre-game. The Raiders have allowed 54 reception to running backs this year, which is 13th in the NFL. Elliot is fifth among running backs in routes at 20.4 per game, 15th in targets and 10th in receptions. With Dallas missing at least one cog in their passing game, Elliot should benefit from the number of routes he runs.

The Bills are searching for a bounce back when they travel to New Orleans this week, and Allen will be at the center of anything they accomplish. He is fourth in attempts, sixth in yards passing, fourth in air yards per attempt and first in total air yards this year. While New Orleans has one of the best run defenses in the NFL, the same cannot be said for their pass defense. They are allowing 252.2 yards passing per game, which is 22nd, and 7.2 yards per attempt, which is 25th. The Saints have been vulnerable to big plays in the passing game, and that is what the Bills offense does well when everything is clicking. Buffalo is just 17th in carries per game, and they could elect to attack the weakness of the Saints instead of their strength. Allen is projected for 295 yards passing and a 69% expected win rate for OddsShopper in this game.