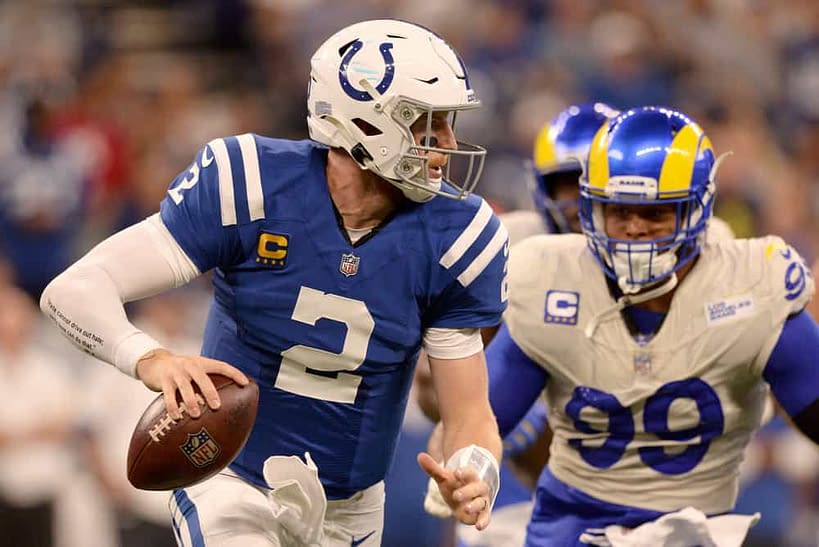 The 1-3 Indianapolis Colts try to brush off a rough start as they head to Baltimore on Monday Night Football to battle the 3-1 Ravens. With the start of the NFL season, the Awesemo team has launched the NFL Player Props Tool, covering each of the major prop categories for each week throughout 2021. We will analyze all the odds at various sportsbooks to identify the best Week 5 NFL player props available based on the Tool’s projected values and odds of success. Below are three of the bets for tonight’s Colts vs. Ravens Monday Night Football matchup.

The Colts receiving corps has become a weekly potluck, and the NFL Player Props Tool forecasts more out of Mo Alie-Cox. With Alie-Cox averaging 18.5 yards per game this season, the props tool gives the over a 63% expected win rate. Alie-Cox is projected for 25.13 yards on 2.09 receptions, and the over has a 20% expected return on investment. The Ravens defense is 14th in overall pass DVOA and 19th in pass DVOA against opposing tight ends. Baltimore’s defense also ranks among the bottom of the league, with 86.75 yards surrendered to tight ends per game. Coming off a two-touchdown performance in which he had 17.4% of the Colts’ yards, Alie-Cox is live to his the over at minimal juice.

Sammy Watkins has emerged as a top-two target in Baltimore, and the props tool predicts the trend will continue on Monday Night Football. Watkins is averaging 64.3 yards per game this season, and the NFL Player Props Tool projects a 61% expected win rate on the over. With Watkins projected for 50.21 yards against the Colts, the over draws a 15% return on investment. The Colts defense is 26th in pass DVOA and dead last in pass DVOA against WR2’s. The Colts have allowed just 161.5 yards per game to opposing wide receivers, while Watkins should draw the assignment of Kenny Moore, who is allowing 4.6 receptions per game and 11 yards per reception surrendered. Given a reduced yardage line with palatable house juice, get the over while it is low.

Despite the injuries of past, Wentz still scrambles frequently, and the NFL Player Props Tool projects him for 13.51 yards rushing tonight. Wentz is averaging 17 per game, and the props tool gives the over a 64% expected win rate and 21% return on investment. The Ravens defense has allowed 46 yards on eight attempts by opposing quarterbacks and ranks 10th in run DVOA. Wentz is averaging 3.5 attempts per game and had five in two games. With the yardage line in single digits for Wentz, get the over at moderate juice. 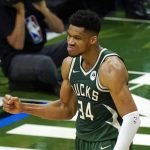 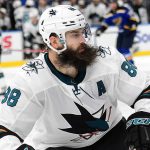 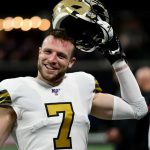 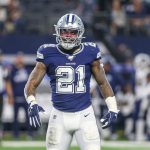 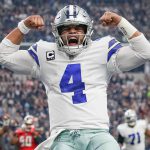 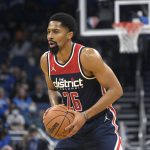 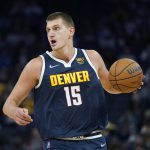 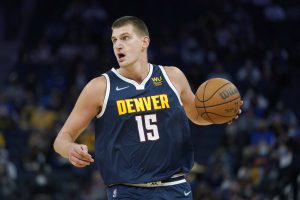 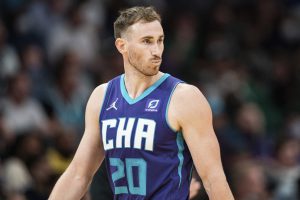 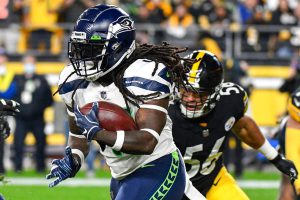 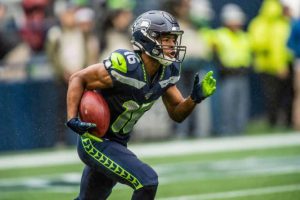