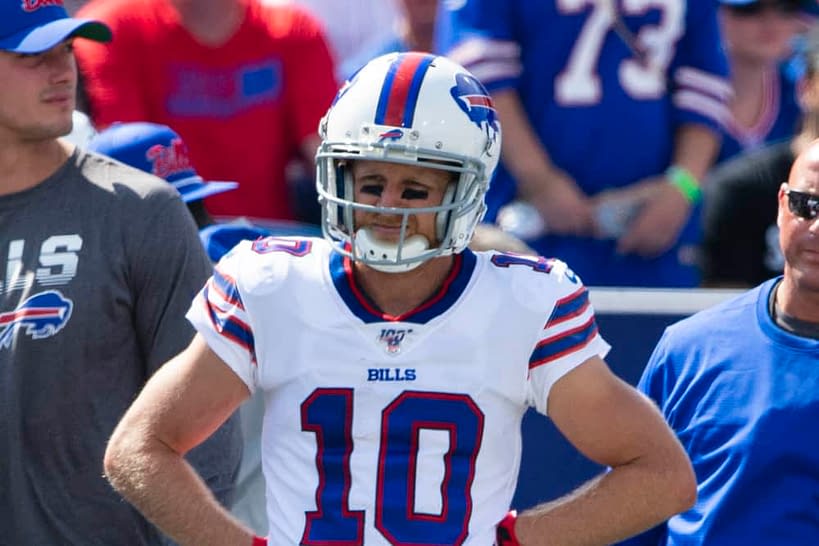 Sunday Night Football presents a newfound rivalry between two of the AFC’s best as the Chiefs and Bills square off in Kansas City. With the start of the NFL season, the Awesemo team has launched the NFL Player Props Tool, covering each of the major prop categories for each week throughout 2021. We will analyze all the odds at various sportsbooks to identify the best Week 5 NFL player props available based on the Tool’s projected values and odds of success.

Demarcus Robinson is a strong downfield receiver, and the NFL Player Props Tool loves over here. Robinson is averaging 18 yards per game this season (17.7 yards per game career). and the over has a 69% expected win rate and a 32% return on investment for the over. The Bills defense has the top pass DVOA ranking and best defense against wide receivers, but the line is well beneath his per-game average, and Robinson can easily go over with just one catch. At minimal juice and yardage, the over on Robinson’s yards is easily in reach.

The targets have come every other game for Beasley, and the props tool suggests the trend could continue. Beasley is averaging 6.3 receptions per game this season, and the NFL Player Props Tool gives a 68% expected win rate on the over for his receptions prop. He projects for 5.6 catches against the Chiefs and a 19% return on investment for the over. The Chiefs defense has surrendered 11.5 catches per game to opposing wide receivers and while ranking second-to-last in pass DVOA. Beasley managed seven catches for 88 yards in their last meeting, and the Chiefs secondary has unraveled since. Albeit with some heavier juice, take the over on Beasley’s receptions before the line moves.

Zack Moss does not garner as much work on passing downs. He has averaged 13 yards per game (pumped up by one 33-yard performance), and the tool gives the under on his receiving prop a 74% expected win rate. The props tool projects Moss for 10.18 yards on 1.47 receptions and a suggested 39% return on investment. Moss comprises just 7% of the Bills’ total yards and 5.7% of the target share. While the Chiefs have holes on defense and rank 29th in pass DVOA against running backs, Moss does not receive the volume at 7.8 yards per catch. At slimmer juice on FanDuel, grab the under. 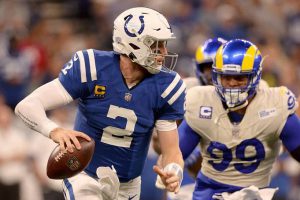