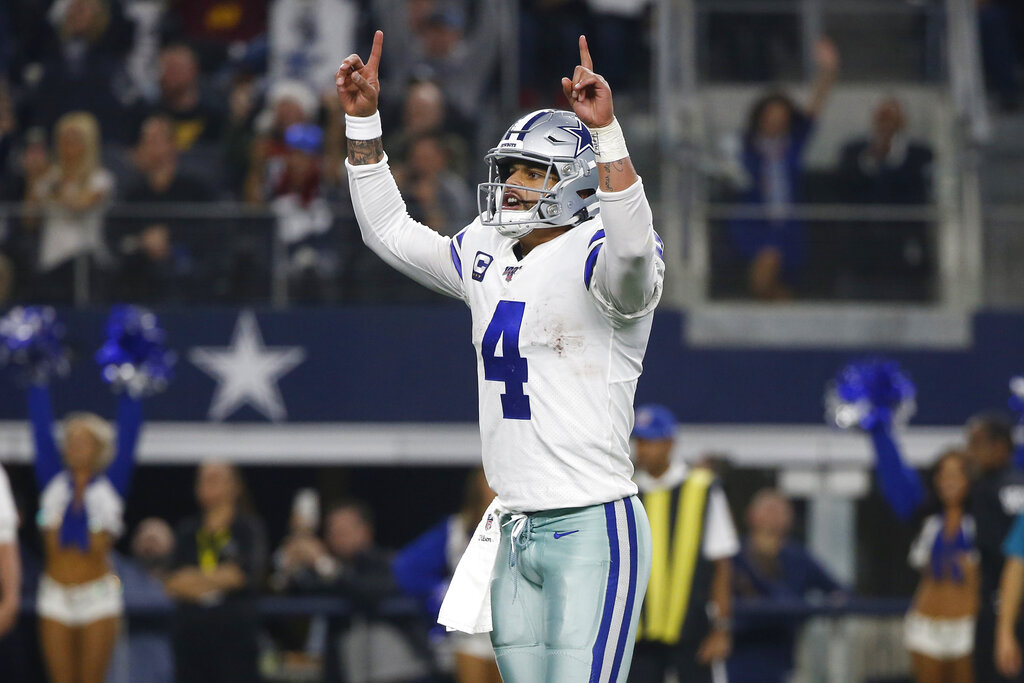 Thanksgiving Day offers a wide assortment of NFL action, and we are going to break down the best there is to offer of individual player props across all three games. With the new Awesemo NFL Player Props Tool, bettors can now search player props by team and immediately pinpoint the best available odds at recognized sportsbooks. Let us take a look at the tool’s projections and odds for Week 12 Thursday NFL Football to lock in the best bets on Thanksgiving Day.

With the latest groundbreaking features in sports betting featured in the OddsShopper tool, finding the best bets has never been easier. With the ability to simply filter, sort and bet, you can now land the best bets and odds in 30 seconds or less. You can even create a Prop Party Parlay with a mix of your own favorite props of the day.

David Montgomery has returned to the Bears‘ backfield, and the NFL Player Props Tool anticipates he will be back to the production from before he left. As seen in the example above, finding and wagering on Montgomery has never been as easy as it is with the new OddsShopper. Montgomery is projected for 94.45 yards on 20.76 carries against the Lions, and the over on 75.5 yards has a 77% expected win rate and 44% return on investment. The Lions have allowed 114.7 yards per game to opposing running backs and are 29th in run DVOA. With the line moving up a whole yard since release, bettors should act fast on Montgomery’s prop or wait for reverse line movement to kick in.

Josh Jacobs is averaging 3.5 catches and four targets per game, so this line on the surface looks to be set perfectly. However, with Jacobs projected for 4.01 catches, the over has a 55% expected win rate and 27% return on investment. The Cowboys have surrendered 5.3 catches per game and a 79.1% catch rate to running backs despite ranking third in pass DVOA against the position. At plus-money odds on a feasible total, take the over on Jacobs’ receptions.

Dak Prescott is averaging 25.44 completions on 36.55 pass attempts per game, and he projects for 25.89 completions on Thursday. That leads to the over on 23.5 completions getting a 72% expected win rate and 29% return on investment. The Raiders rank 23rd in pass DVOA and 18th in PFF coverage grade, allowing 23.9 completions a game. In a rebound game for the Cowboys, buy the juice on the over for Prescott’s completions.