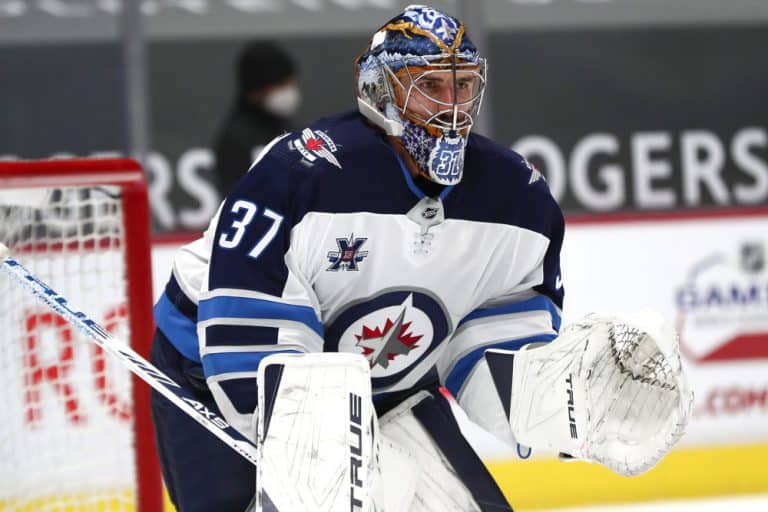 Thursday night is packed with NHL betting opportunities with 10 games on the docket. Overs have been flying with offense at a premium, so let’s make some bets for tonight’s games in the NHL.

The Ducks were a terrible defensive team last year and still have shown the same lack of ability to stop opponents this year. After just a few games, they are far and away the league’s worst in preventing opportunities, with nearly 0.3 goals more expected goals allowed per 60 than the next closest team. On the opposing side are the favored Jets, who like the Ducks struggle mightily to prevent opportunities and rely heavily on their Vezina-caliber goaltender Connor Hellebuyck. Winnipeg was last in five-on-five situations in nearly all categories last year and has shown little improvement, coming in the bottom third in expected goals, high-danger chances and scoring chances allowed per 60.

Both teams struggle in their own end, and on top of that they have also created chances aplenty, with both averaging over three goals per game. Until either team shows improvement defensively, they will be showing up in these articles frequently.

Sharks vs. Senators – Brent Burns to Score a Point (-125, SugarHouse)

In the NHL there are few players with more ice time and offensive opportunities than Brent Burns. He has always been stronger in the opponent’s zone, especially when on the man advantage. That works much to his advantage in this one, as the Senators rank dead last in shots and expected goals against per 60 on the penalty kill. The youth and lack of size on the Senators roster also work in Burns’ favor. This should allow him to pinch and play his attacking style with little risk of repercussion.

The minutes alone (27 per game) give Burns a high probability of getting on the scoresheet. Couple that with the matchup and his skillset, and he should create multiple chances for a Sharks team that has looked strong in the early going. 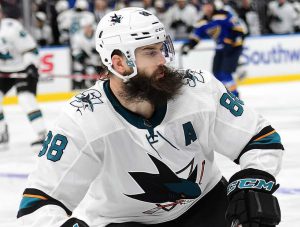 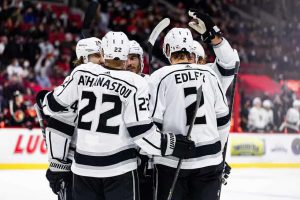 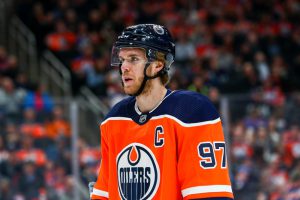 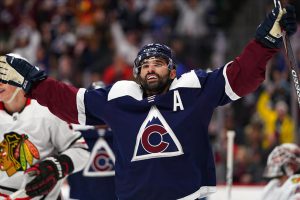 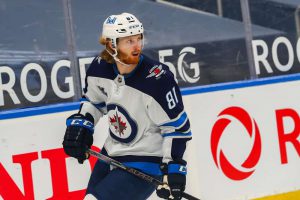