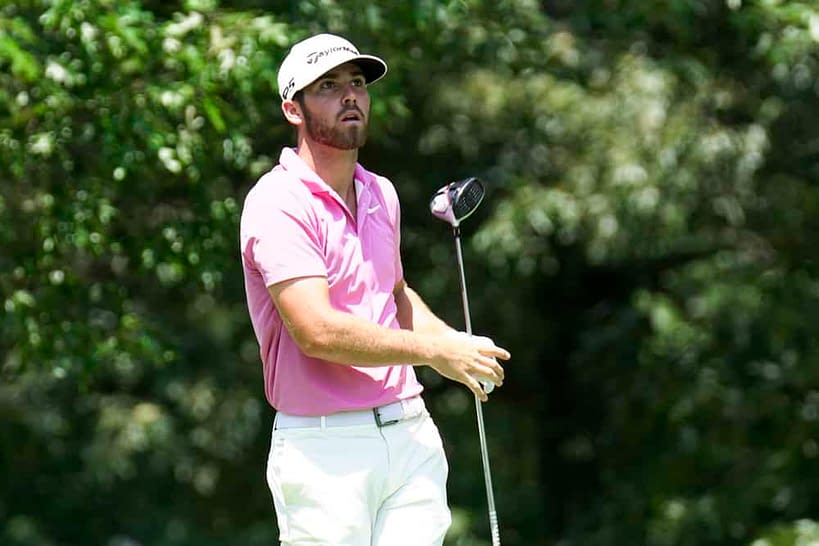 Returning from Mexico, the PGA Tour hosts the Hewlett Packard Enterprise Houston Open this week at Memorial Park Golf Course (par 70, 7,412 yards, Bermuda greens). This will be the second consecutive season that this par 70 in Houston has hosted the tournament. Picking up the first PGA win of his career, Carlos Ortiz took home the top prize at Memorial Park last season at -13. 132 players will competing this week, and there will be a standard top 65 and ties making the cut after the first two rounds. Every week I use Alex Baker’s Unofficial World Golf Rankings to identify mispriced options in both the PGA DFS and golf betting market. Below are three expert PGA picks this week and Vegas betting odds for the Hewlett Packard Enterprise Houston Open.

Wolff is in pristine form and is a perfect match for Memorial Park. After finishing runner-up at the Shriners Open, he carded a fifth place finish last week at Mayakoba. On top of his powerful driver that ranks sixth in distance this season, Wolff has been incredible with his irons, sticking 76.4% of greens in regulation in his last three starts. Plus, Wolff ranks sixth in strokes gained on par fives across his last 24 rounds, setting him up perfectly for Memorial Park. During his win in Houston last season, Ortiz led the field in par-5 efficiency.

Wolff ‘s game is firing on all cylinders right now, and he should contend for the second PGA title of his career at this lengthy par 70.

Gooch currently ranks 31st in Awesemo’s Unofficial World Golf Rankings, 20 spots higher than his standard ranking, and is a tremendous value at these odds.

Henley is always a sharp target on Bermuda. Including his victory at the 2017 Houston Open, all three of Henley’s PGA wins have come at venues with Bermuda greens. Additionally, he ranks fourth in total strokes gained over the last 50 rounds on Bermuda greens. Overall, Henley has never missed a cut at a Houston Open in eight starts and has produced five finishes inside the top eight.

As for his recent form, Henley’s ball striking has been immaculate, with him ranking first in strokes gained approach and third in strokes gained tee to green over his last 24 rounds. However, Henley’s work on the greens has been terrible, ranking 114th in strokes gained putting. The transition back to Bermuda this week could absolutely resurrect his flat stick, and Henley needs to be backed at this price. 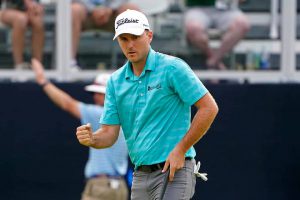 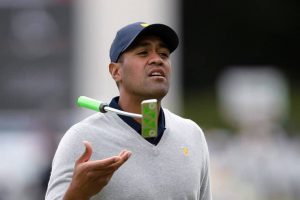 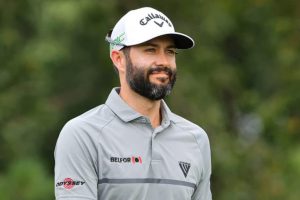