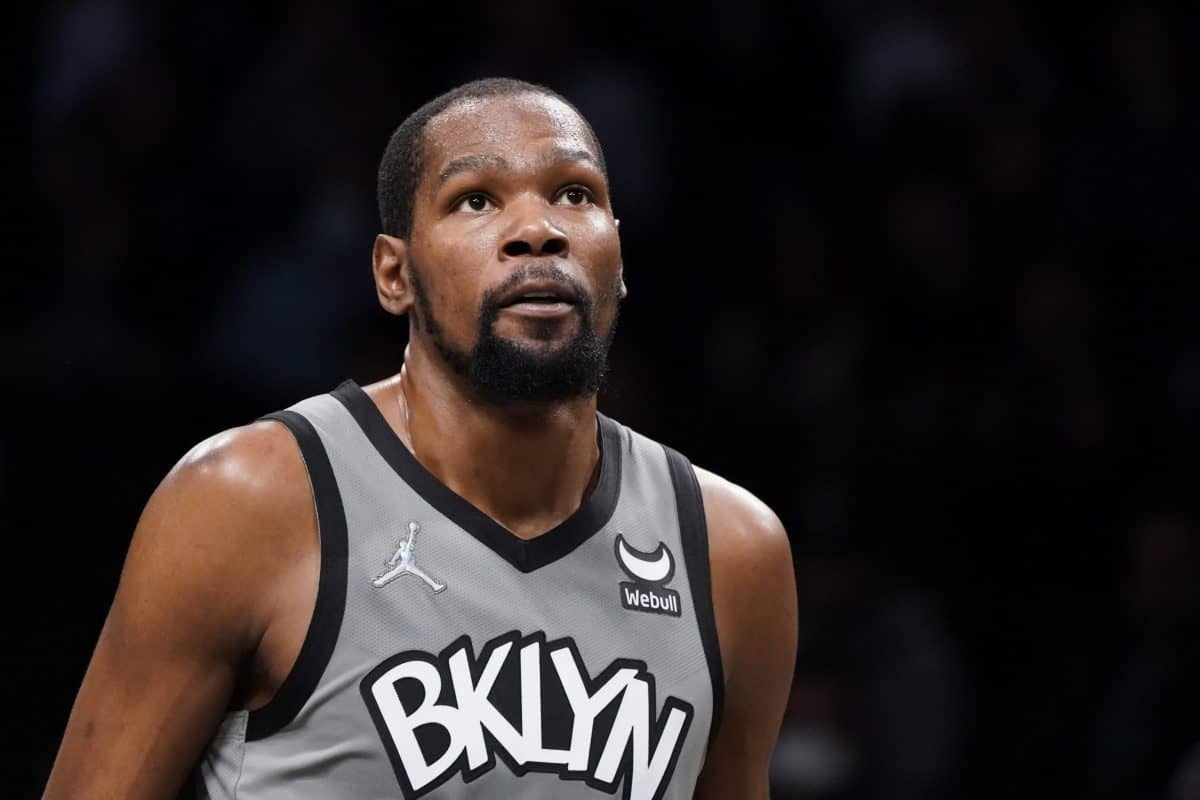 After a quiet night last night, the NBA is set to roll out a monster twelve-game slate tonight. There are quite a few intriguing matchups on deck including a meeting between Kevin Durant‘s underperforming Nets, and the injury-riddled Toronto Raptors. Later, Giannis Antetokounmpo and the Bucks will face-off against the reeling Chicago Bulls who have lost four of their last five games. Below, bettors can check out some of the best NBA props and bets to make on PrizePicks tonight along with some analysis for each pick.

Over the month of November, Durant has been an excellent facilitator on the offensive end of the floor. He is averaging 6 assists per game through eleven games this month. Of those eleven games, Durant has recorded 5 or more assists in seven of them. Over his last five games he’s hit this prop four times. He has shown a double-digit assist ceiling as he’s recorded 10 or more assists twice in November. With Kyrie Irving just getting back into the mix and Ben Simmons recently showing more of a willingness to put shots up, expect Kevin Durant to allow them to work on the offensive end. Durant draws more double teams than almost anyone in the NBA, so if the Nets want their offense to be consistent, he will have to get the other guys involved. Using the OddsShopper tools bettors can find this prop listed at -130 on Unibet.

Giannis is certainly an absolute superstar and an MVP candidate, but this points prop just seems too high. While the Greek Freak is averaging 30.1 points per game this season, he was scoring significantly more in October than he has been in November. In October, Giannis averaged a ridiculous 33.8 points per game. This month his scoring numbers have dipped a bit as he’s averaging just 26.9 points per game. He’s been shooting the ball less from all areas of the court in October and he’s also been playing around three less minutes per game. This line seems to still be set for the first month of the season considering he’s only had 32 or more points in 2 of his 7 outings in November. Tonight, he faces the Bulls who rank near the top ten of the NBA when it comes to opponents’ points per game. Using the OddsShopper tools, bettors will find that this bet has a 57% chance to win and is listed at -115 over on DraftKings.

Last week, PrizePicks introduced a new 6-pick flex play where bettors can win 25 times their money. Here’s a few quick picks to help fill out that type of slip: Gordon Hayward over 15.5 points, Kyrie Irving over 21.5 points, Evan Mobley over 25.5 points/rebounds/assists, and Luguentz Dort over 19.5 points/rebounds.