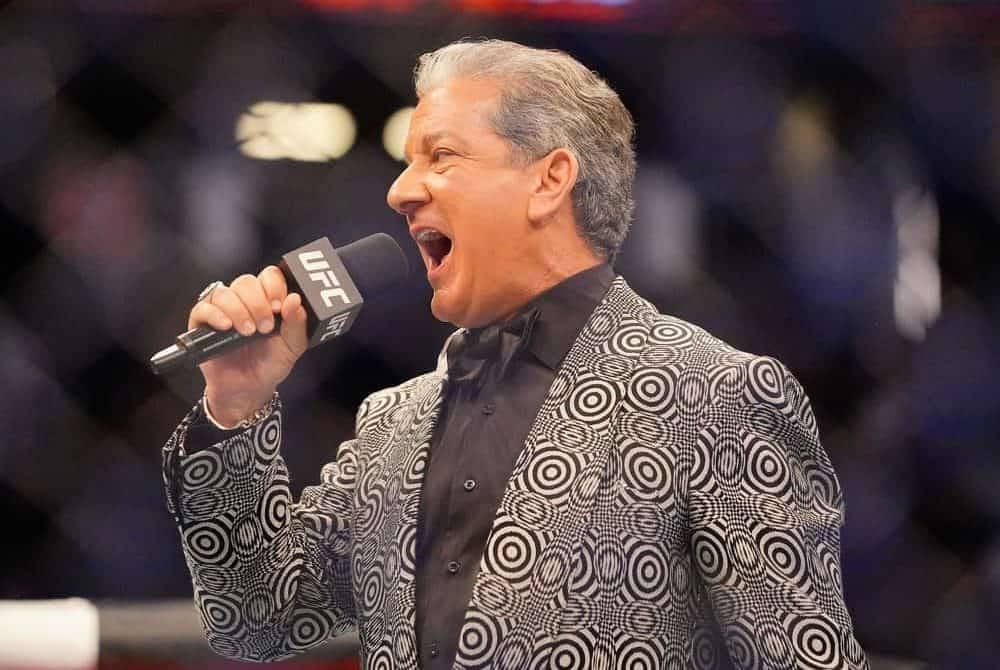 The UFC will be continuing fight nights at the Apex for the next few weeks before heading to Abu Dhabi UFC 280. The main event this week is an important ranked women’s strawweight contender fight between Mackenzie Dern and Yan Xiaonan. Let’s dive into the MMA betting odds and get into a few of the best UFC Vegas 61 predictions for the Dern vs. Xiaonan fight card on Saturday, October 1.

In what should be a very exciting lightweight matchup while it lasts, Mike Davis will take on “Slava Claus” Viacheslav Borshchev. Davis will be making his fourth appearance in the UFC this weekend, going 2-1 in his previous three. Davis fought and lost to Sodiq Yusuff on Dana White’s Contender Series at featherweight in 2018, but after signing with the UFC he moved up to lightweight and was rudely welcomed by a submission loss to current welterweight title challenger Gilbert Burns. Since then, Davis absolutely mauled Thomas Gifford and beat Mason Jones in an incredible barn burner. In his two wins, Davis landed a whopping 8.37 significant strikes per minute, which is an incredible rate. He was very hittable though, absorbing 6.95 significant strikes per minute. Davis has very good cardio but if he runs into someone with heavy power his lights may go off.

Enter Borshchev, whose both UFC wins have ended inside the first 5:30 of the fight. His lone loss was to Marc Diakiese, who took him 11 times, and he just could not get his striking going. While Borshchev has tremendous power, his output is very low, only landing 2.85 significant strikes per minute. Granted, both of his wins ended very early, so he is definitely a quality over quantity type of striker. For Borshchev to be successful in this fight he will need to go forward and make Davis fight off his back foot. With that being said, that will be very difficult because of the pace Davis fights at. It is still very possible that while Davis is firing away in the pocket, Borshchev can land something very significant and hurt Davis. If Borshchev cannot get Davis out of there in the first round or two, Davis’ pace will be too much and he should be able to get Borshchev out of there late.

As arguably the best Brazilian Jiu-Jitsu practitioner in the UFC, Mackenzie Dern‘s trek towards a strawweight title shot continues this weekend against sixth-ranked strawweight Yan Xiaonan. The general consensus on Dern is if she gets one takedown the fight is over. That got proven wrong against Marina Rodriguez when Dern took her down and attempted a submission but did not get it and eventually lost by decision. With that being said, giving up takedowns to Dern is an easy way to get submitted. She is an absolute wizard on the mat with precise advances and positioning. Dern’s problem is she is not a good wrestler at all, landing only nine percent of her takedowns. She has to get very creative when getting the fight to the mat. In her early career, she would pull guard a lot. She still does that to a certain extent but at least she shoots for a lot of takedowns. If Dern shoots multiple takedowns per round against Xiaonan she will eventually get her to the mat. One of Xiaonan’s previous fights against current strawweight champion Carla Esparza was very telling. Esparza landed three of three takedowns in under eight minutes and the bigger problem was Xiaonan showed that she had a lot of issues working her way back to her feet. Xiaonan does defend takedowns at a 65% clip, and she is a very good striker, landing 5.66 significant strikes per minute, so if the fight stays standing and she defends all of Dern’s takedown attempts she could be a live dog. It is just a question of whether Xiaonan can keep the fight standing. Getting almost even money on a submission with arguably the best BJJ in sport is an incredible value. It is hard to see Dern winning by decision if her wrestling is ineffective, so her winning by submission should be closer to -200.