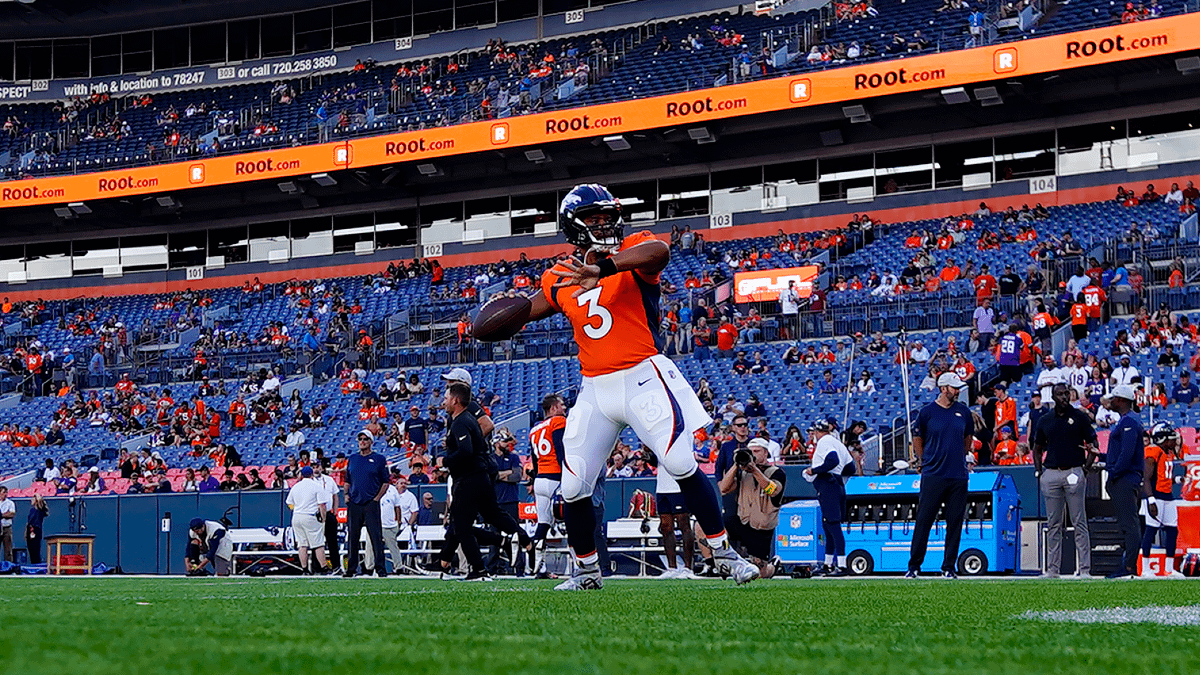 The Denver Broncos and Indianapolis Colts have been two of the most underwhelming teams so far this season. These two squads will now match up on Thursday Night Football in Denver to kick off NFL Week 5.

The Colts will be missing arguably their two best players, running back Jonathan Taylor and linebacker Shaquille Leonard. On the other side, the Broncos just announced that franchise running back Javonte Williams tore his ACL last week and is out for the remainder of the season.

Despite the absences, there are still potential value bets to look out for in this game.

Russell Wilson has been facing heavy scrutiny since he joined his new team. Wilson has thrown just four touchdowns and has been sacked 12 times through the first four weeks of the season.

That said, I feel confident backing him in prime time. He is coming off his best statistical game as a Bronco last week, throwing for 237 yards, two touchdowns and no interceptions. Wilson had a QB rating of 135.7 in Denver’s 32-23 loss to the Las Vegas Raiders.

The Broncos have major concerns at running back. Williams is gone, and Melvin Gordon has fumbled the ball three times through four games this season, including one in the red zone.

First-year head coach Nathaniel Hackett has to let Wilson run the offense his way, which means using his legs to create magic. The Colts have allowed seven passing touchdowns this season, which ranks ninth in the NFL. They’ve allowed three of the four quarterbacks they’ve faced to throw at least two touchdowns and are allowing a completion percentage over 68%.

Wilson was over this line in nine of 14 starts last season with the Seattle Seahawks and is definitely hungry to finally unleash on prime time.