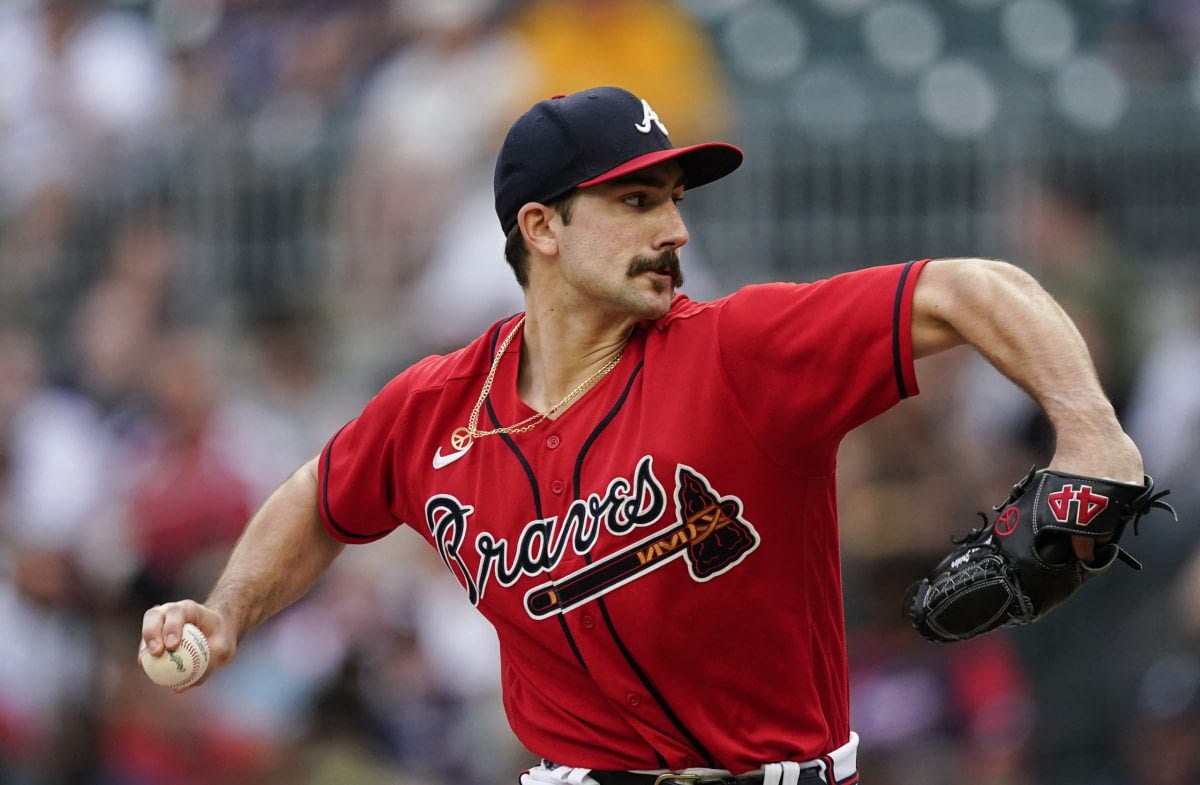 The National League Rookie of the Year race is coming down to two Atlanta Braves prospects: Michael Harris and Spencer Strider.

With Strider showing ace-type material for the Braves starting rotation all season long and Harris proving that he’s the center fielder of the future in Atlanta, the Braves fan base has a lot to be excited about with their two rising stars.

The current odds to win this year’s Rookie of the Year Award show that Strider and Harris are currently in a neck-in-neck race, with no other rookie in the league even close to the two.

As for Strider? He might not only be one of the best rookie pitchers in the game today, but he might also be one of the best of all time. He’s currently 11-5 with a 2.67 ERA, but it’s his strikeout numbers that really set him apart.

After surpassing 200 strikeouts in just 130 innings, Strider became the quickest pitcher to do so in the history of the game, surpassing the likes of Randy Johnson and Kerry Wood.

No pitcher in the history of the MLB has ever struck out more than 200 hitters while also holding batters to under 100 hits. Strider has allowed just 86 hits with two weeks left in the season.

“When he came in, he reminded me of Craig Kimbrel, just looking at him, the arm and everything,” manager Brian Snitker told The Athletic, “but now he’s looking more like Tom Seaver.”

Not to take away from anything Harris has accomplished in his rookie season, but the smart money is on Strider to win Rookie of the Year.