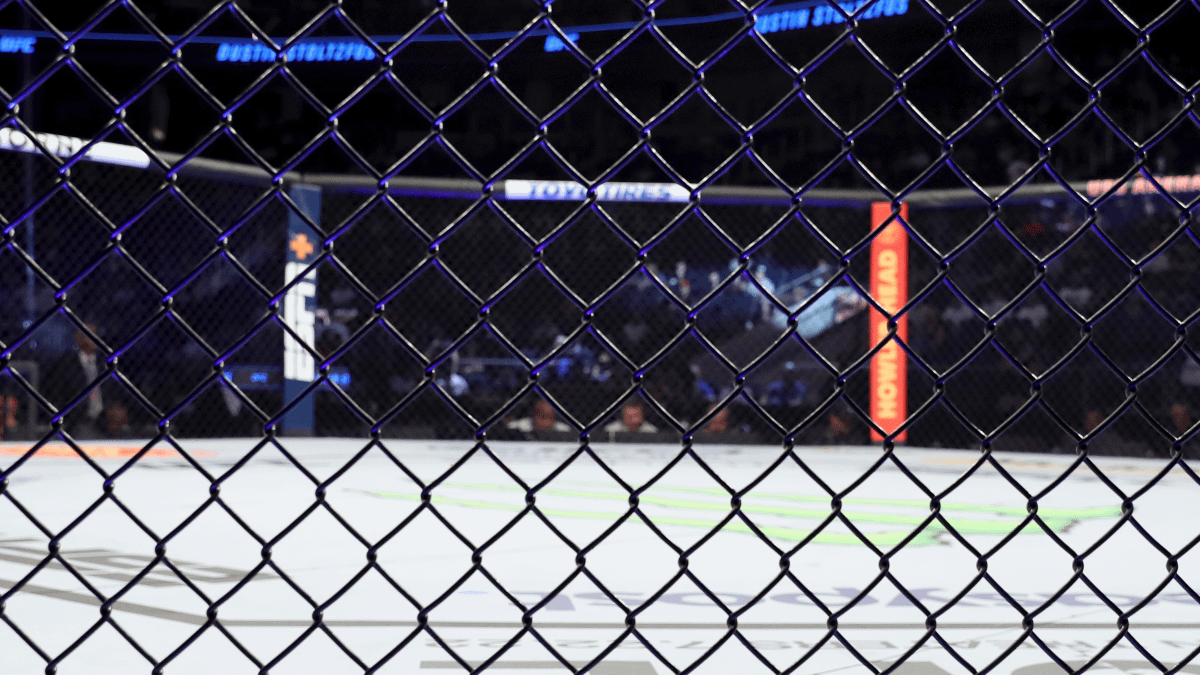 UFC 280 takes place on Saturday in Abu Dhabi, and there’s plenty of betting value on the main card, which could be the biggest of the year.

While some may target the title fights between Charles Oliveira and Islam Makhachev or Aljamain Sterling vs. TJ Dillashaw, we will attack the opening fights on the pay-per-view. Beneil Dariush and Mateusz Gamrot meet in a lightweight bout, and Katlyn Chookagian and Manon Fiorot lead things off.

That’s where we’ll get started for our best bets for UFC 280 on October 22.

In this lightweight scrap, the No. 6-ranked contender Beneil Dariush faces off against the No. 9 contender Mateusz Gamrot. Despite their difference in rankings, Gamrot opened as a -200 favorite and has hovered around the same price.

As of Friday afternoon, 58 percent of the handle and 56 percent of the bets are on the favorite. Both of these fighters enter this matchup in outstanding form as Dariush has won seven straight fights while Gamrot has won four straight.

Dariush has been scraping in the UFC promotion since early 2014 but has yet to get a crack at a top-tier fighter in the lightweight division. Many guys have been ducking him while great opportunities have failed to present themselves.

The biggest name he has fought is Tony Ferguson, who is willing to fight anyone. However, this bout occurred in May and Ferguson is clearly not the guy he once was.

In fact, Dariush has not fought anybody who is currently inside the top-14 of the division. Meanwhile, Gamrot is coming off an extremely impressive unanimous decision victory over Arman Tsarukyan, who is currently ranked No. 10 in the lightweight division.

Gamrot was relentless with takedowns in that fight, landing six of the 21 he shot. Dariush is a guy who, while good at everything he does, heavily relies on his wrestling.

These guys are going to put on a great display of mixed martial arts as this fight will probably be fought both standing and on the mat numerous times throughout the bout. That being said, Dariush may not be able to keep up with Gamrot’s striking.

If Gamrot wants to keep it standing, he should be able to do so given his 90 percent takedown defense in the UFC. Even if it goes to the mat, Gamrot can handle himself there as well.

Three of Dariush’s four losses in the UFC have come via KO/TKO, a trend that could continue in this fight as well.

Although this fight was supposed to take place at flyweight, Katlyn Chookagian missed weight by 1.5 pounds and the bout is now a catchweight. A gatekeeper of the women’s flyweight division, No.1 Chookagian will take on the No. 6 contender in Manon Fiorot.

Despite their difference in rankings, Fiorot opened as a -205 favorite and has since been bet up to -210. As of Friday afternoon, 70 percent of the handle and 73 percent of the bets are on the favorite.

Fiorot is undefeated since entering the UFC, and a win over Chookagian will certainly award her a title shot against the future Hall of Famer Valentina Shevchenko. Chookagian is the perfect gatekeeper for this division because she is better than almost everyone else except for the top talent, which is a group that Fiorot is about to join.

Although Fiorot’s price is juicy, it is still set too low.

IL, KS and LA: Bet $10, Win $200 if EITHER team scores a TD between Mississippi State and Alabama
Share on TwitterShare on FacebookShare on EmailShare on SMS