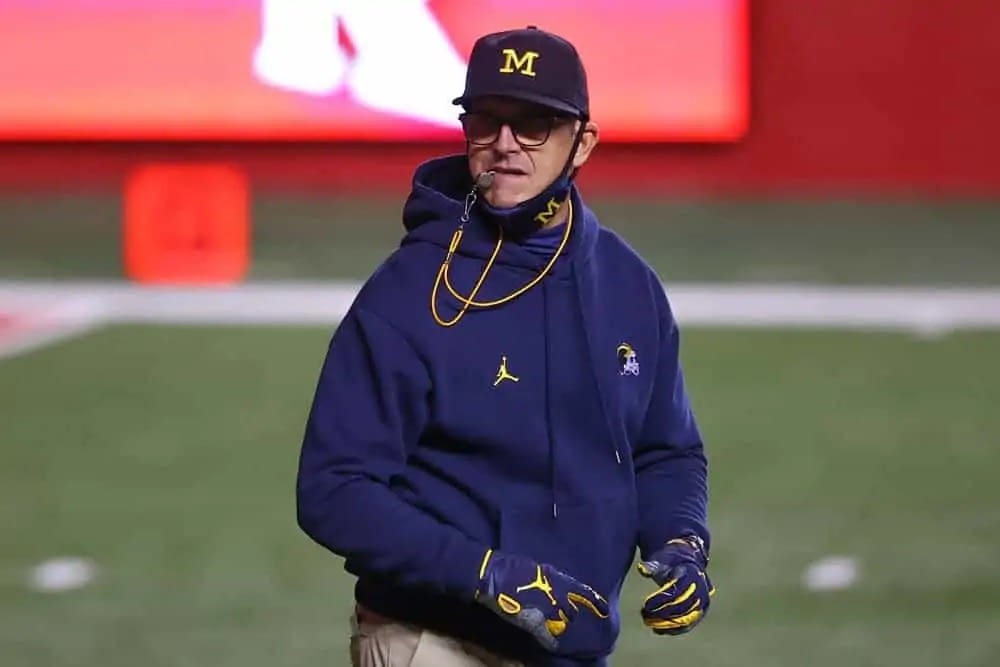 Two undefeated teams will enter, and only one will remain after this Week 4 matchup.

Maryland is coming off a 34-27 win over SMU. To kick the season off, they beat Buffalo 31-10 and then followed that up with a massive 56-21 win over Charlotte. Maryland is 2-1 against the spread this season. They’re led by Taulia Tagovailoa, brother of Tua, and he threw for two touchdowns and was 17-for-23 from the field against SMU.

Behind Tagovailoa, the Terrapins will have a competent attack. After a year at Alabama where his brother became a star, he transferred to Maryland. While he didn’t start initially, Tagovailoa did take over the offense last season and passed for 3,860 yards, 26 touchdowns and 11 interceptions. He’s gotten out to a similar start this season, throwing for 895 yards, six touchdowns and two picks through three games.

Maryland had to replace running back Tayon Fleet-Davis with Roman Hemby, who is averaging 9.2 yards per carry and has almost 300 total on the season. The Terrapins have a few new starters, but they don’t have a new face on their starting lineup, with every starter on the team a season ago. That’s been a key part of their comradery and early-season success.

Having scored at least 30 points per game, it doesn’t seem like the Terrapins have to worry about their offense, but last year Tagovailoa and company lost 59-18 to the Wolverines, a team that eventually made the College Football Playoffs.

While Michigan’s two first-round picks (Aidan Hutchinson and Dax Hill) won’t be there to hound Tagovailoa, the Wolverines have allowed just 17 points on the season, so the Maryland offense will be under a microscope. That said, it sits 29th of 131 FBS teams in points per game.

Its SRS — which takes point spread and SOS into account — has them 55th, around where they were a season ago. The Terrapins will need a big game to pull off an upset, and with an offense throwing for 310 and rushing for 189 yards per game, a competitive will be on the back of Tagovailoa.

Michigan has played Colorado State, Hawaii and UConn. While it did cover a spread of more than 45 points last week, having that type of spread is both a testament to how dominant the team is and also the level of competition. Ohio State had Notre Dame, Iowa had Iowa State and Penn State had Auburn, but Michigan has yet to be tested.

Maryland isn’t the most challenging team in the country, but Tagovailoa will pose a threat as one of the top quarterbacks in the Big Ten. Averaging 231 yards rushing per game, the Wolverines attack is mainly focused around Blake Corum. He’s the leader of the running back committee, which has four members with at least 75 yards rushing. Corum was the team’s starter a season ago but missed the matchup with Maryland. Michigan didn’t do much on the ground, as two touchdowns came via special teams and the defense allowed it to pull away in the third. Michigan won that game 59-18.

That said, aside from McCarthy, Michigan’s entire offensive starting unit is upperclassmen. They should be able to handle an inferior — in both skill and size — opponent. Four-star freshman defensive end Mason Graham is one of two non-upperclassmen starting defensively. The talent, explosiveness and experience are there for the Wolverines.

Michigan has destroyed all three of its opponents this season, and it dominated Maryland a season ago.

Both teams will enter this matchup 2-1 against the spread. Maryland lost every game (five) against ranked opponents last season by at least 17. The Terrapins are not that much improved this season despite Tagovailoa having another season under his belt.

With Michigan having shown few flaws and still having a lightning-quick defense, back them to win by at least three scores.