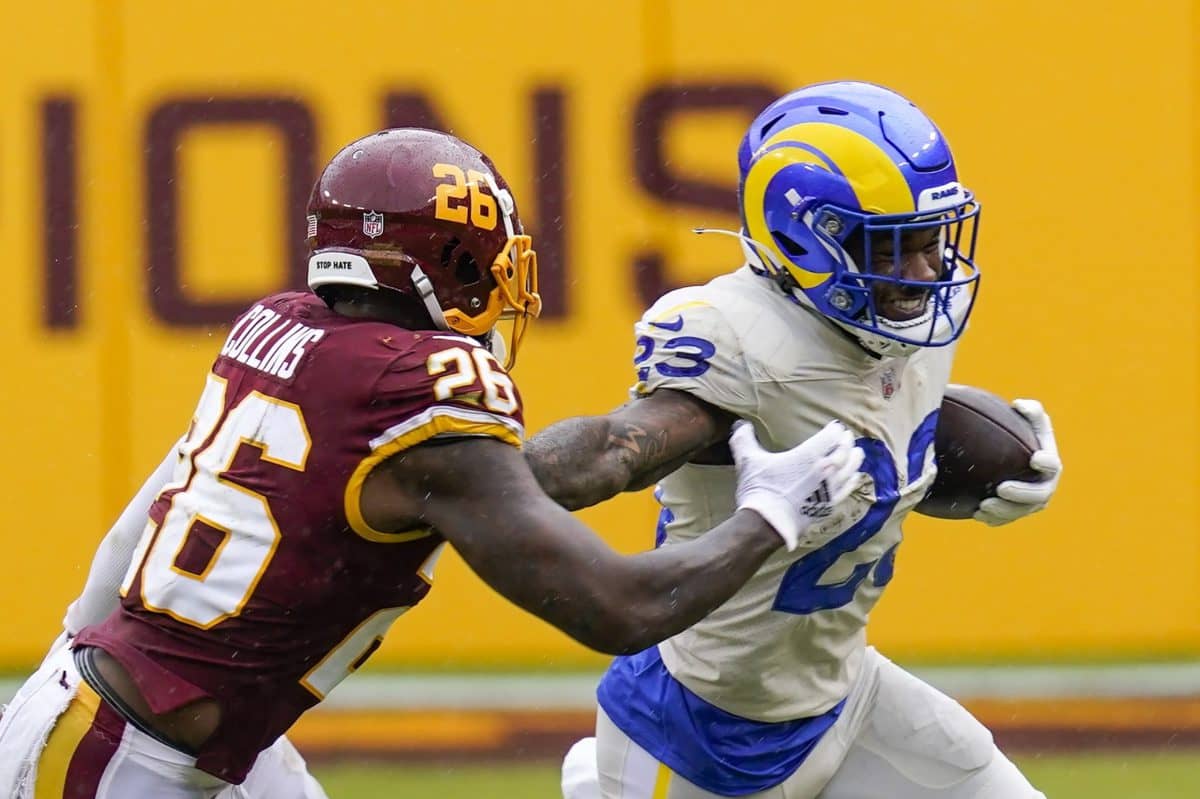 On Tuesday afternoon, the Los Angeles Rams surprisingly announced that they were releasing their starting running back. Given the new dynamic, let’s take a look at the Cam Akers-Karen Williams fantasy football value.

The release of Henderson comes a surprise given how much he was leaned on this season. Playing in over 50% of snaps in eight games this season, Henderson took over as the first option with Akers in Sean McVay’s doghouse. But that changed in the Week 11 loss to the New Orleans, when Henderson had just two carries for 9 yards, playing just 6% of snaps.

Williams led the Rams in offensive snaps, with the rookie playing 55%, with Akers at 39%. Williams rushed for 5.6 yards per carry on his eight attempts and will likely be getting more looks as McVay tries to use this disappointing season to get a look at potential options for the future. Williams is owned in just 11.6% of ESPN leagues.

Akers appears to have gotten back into the good graces since he was called out by the head coach for his lack of “urgency.” After admitting to trade talks centered around Akers, the running back remained in L.A. after having some conversations about his role.

“The one thing that I think is good about some of these discussions that can take place is when you get a chance to reflect on it, you can be honest about [what] you could do differently, talking about myself, some of the expectations,” McVay said earlier in the season, per ESPN. “And there’s a lot of confidence, there’s a lot of belief in the human being and the player Cam Akers, based on the experiences.

“And you don’t want to jump to conclusions just based on a couple things that, nobody was necessarily at fault, but it could have been handled better. And I always look at myself first and foremost.”

Cam Akers ran 14 times for 60 yards in Week 12, and will likely be given more opportunities thanks to the Darrell Henderson release. But Kyren Williams is the more intriguing fantasy football option for the remainder of the season. 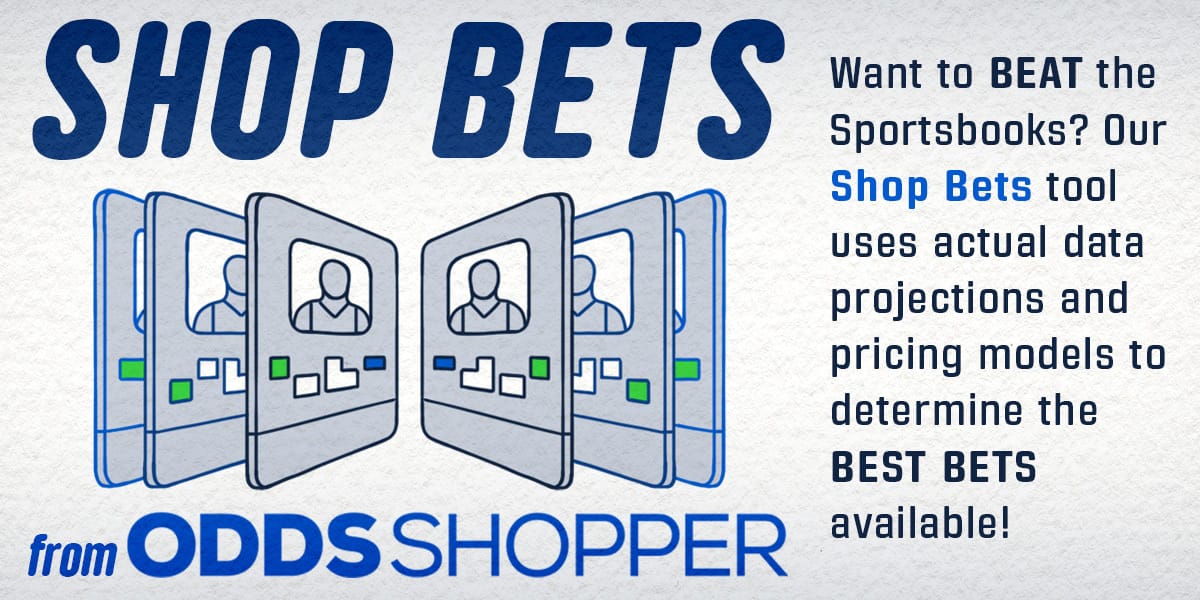