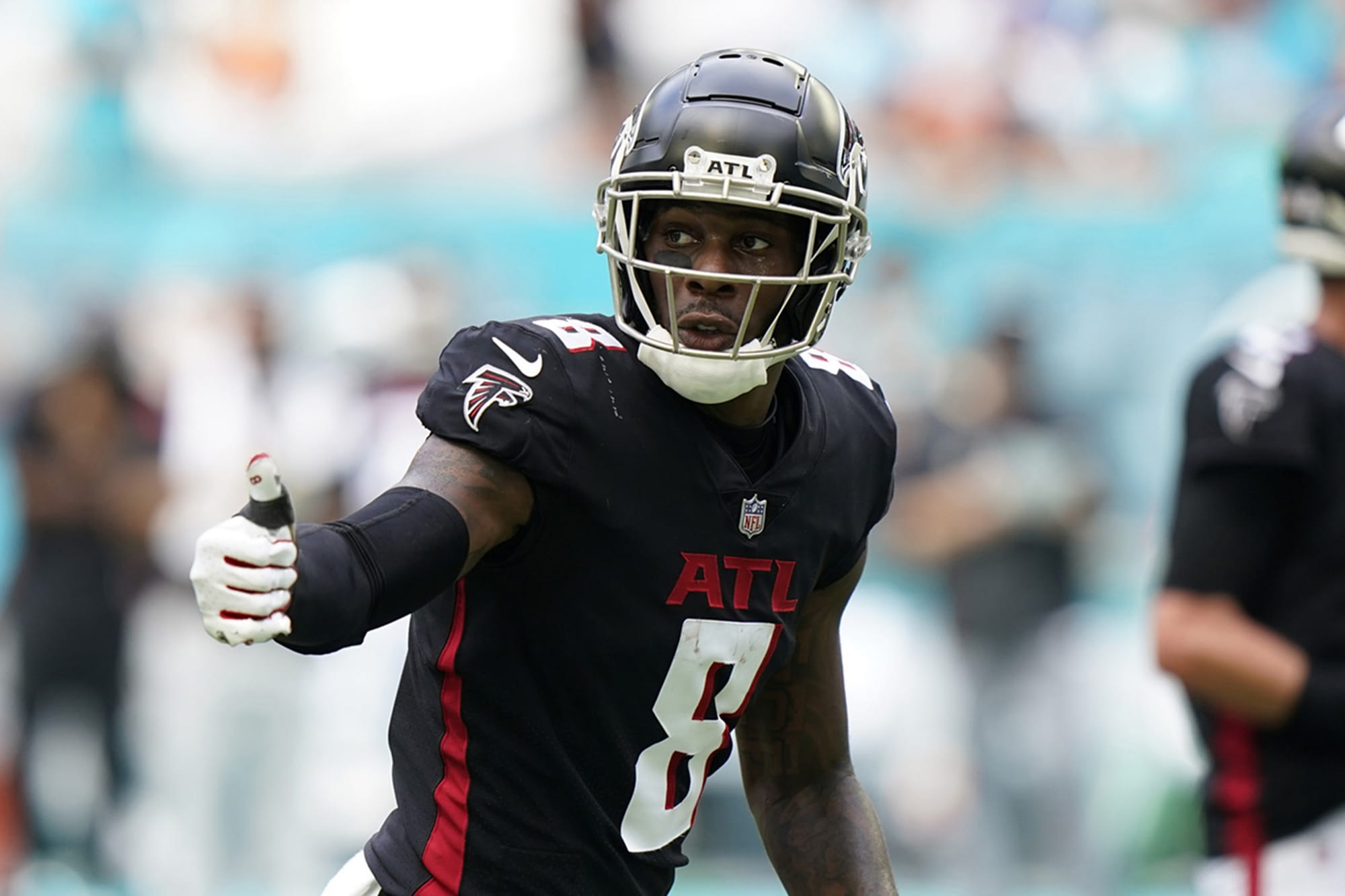 Is it time to push the panic button on Atlanta Falcons tight end Kyle Pitts?

Coming into the season, Pitts was ranked universally as a top five fantasy football tight end. But through the first two weeks of the season, he’s has had little action in the Falcons offense.

Thus far, Pitts has just four receptions for 38 yards and no touchdowns on the season, which is a bit alarming considering he had just one touchdown during his rookie campaign in 2021.

“Kyle’s a huge part of our offense and the thing is, you just have to take it with context,” Falcons head coach Arthur Smith said in his postgame press conference. “It’s the same thing — we’re trying to win and he has a huge impact on the game.”

Given the circumstances, Pitts has fallen down the list in our Week 3 rankings.

“Kyle is such an important piece, and we go after him or he is targeted and other guys made plays,” Smith said. ‘So, you know, it was like a perfect example. You targeted him on one and if they cover him or they account for him, then [receiver KhaDarel] Hodge comes in there and makes a big play. It happened a few times things like that.

“It’s not fantasy football. We’re just trying to win, and we’ll continue to look at everything and try to get better.”

Despite fantasy football owners already regretting where they selected Pitts, Falcons QB Marcus Mariota insisted that it’s only a matter of time before his tight end gets going.

“[J]ust the way that the game flows where he’s going to get his targets, he’s going to find the ball, the ball will come to him,” Mariota said. “These first couple weeks, it just hasn’t happened that way.”