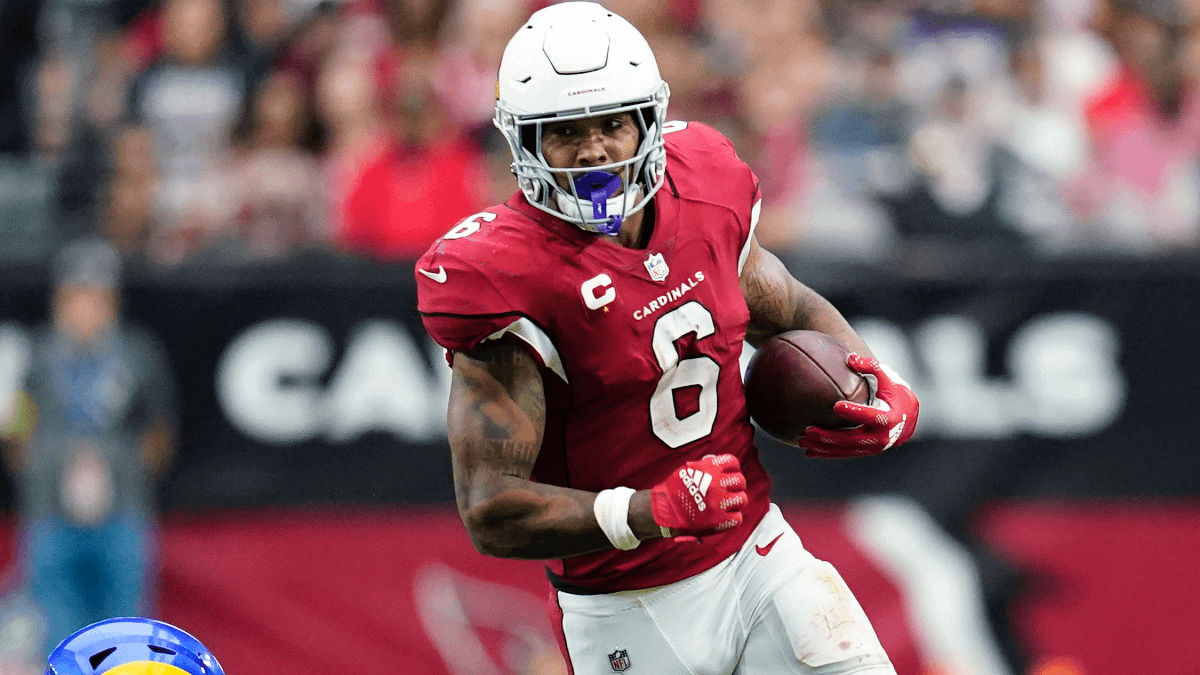 Week 4 in the NFL gives us parlay chances in many forms to find favorable odds, including a London game, 10 games at noon, three in the late afternoon and Sunday Night Football.

This parlay features all player props from FanDuel. With +786 odds, there’s an expected ROI of 68% according to our projections. A $100 bet would profit $786 and serve as a nice bankroll builder.

With the injury to Jameis Winston, the Saints will be rolling out the veteran Dalton. Dalton saw 8 starting opportunities last year in Chicago, and only had 2 passing touchdowns in 2 of those games. This Saints offense has been struggling, even when Winston has been on the field. Through three games, the Saints are only averaging 12.5 points. With the change at QB and top receiver Michael Thomas out, I expect their situation doesn’t get better. Stokastic has Dalton projected at 1.3 passing touchdowns, with under 1.5 passing touchdowns coming with an expected win rate of 64%.

We have another spot where we are attacking a guy with increased opportunities. With the injury to Sterling Shepard, Richie James should be a big beneficiary in the receiving game for the Giants. James was already seeing a 20% target share before the Shepard injury, and has hit this over in all three games. Daniel Jones has already been looking his way, and with Shepherd out, we expect him to go to Richie even more. Stokastic has James projected at 4.7 receptions, with the expected win rate of o3.5 receptions at 70%.

We’re expecting McLaurin and QB Carson Wentz to have a tough Sunday against the 6tranked pass defense in the NFL on the road in Dallas. McLaurin has seen under a 20% target share in all 3 games this year, and has only had 5 or more receptions in 1 of 3 games played this year. McLaurin’s main role on this Commanders team is to work down field, and the Cowboys have been great at not allowing opposing teams to make big plays. Stokastic has McLaurin projected at 3.7 receptions, with the expected win rate of u4.5 receptions at 70%.

Wilson returns from injury, replacing Joe Flacco as the starting quarterback for the Jets. Wilson is coming back into a system that has the highest passing rate in the NFL. With young speedsters Elijah Moore and Garrett Wilson, every play has an opportunity for a touchdown. The Jets have five touchdowns on the year, and all five have been through the air. Stokastic projections have Wilson projected to throw 1.3 passing touchdowns, and o.5 passing touchdowns has an expected win rate of 70%.

Conner is coming into this game a little banged up, and not being super useful in the passing game to begin with. In three games this year, Conner is averaging five targets per game, meaning he’d have to convert almost all those chances. Carolina has the 17th-ranked pass defense in the NFL, so Kyler Murray should have a better time finding his receivers down field compared to the short passes in the previous games. Stokastic has James Conner projected at 2.2 Receptions, with the expected win rate of u3.5 receptions at 83%.

IL, KS and LA: Bet $10, Win $200 if EITHER team scores a TD between the Chiefs and Buccaneers
Share on TwitterShare on FacebookShare on EmailShare on SMS