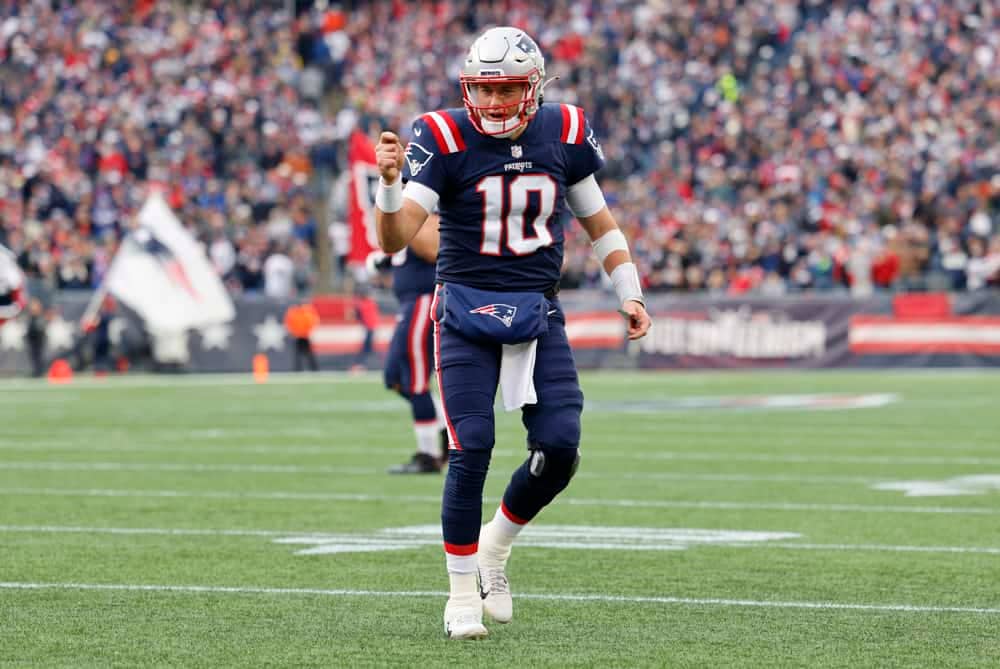 The Thanksgiving prime time game is an interconference matchup between the New England Patriots (6-4) and the Minnesota Vikings (8-2). The total sits at 42.5 points, and the Vikings are favored by 3 points. The line is slightly surprising considering the dominance of Minnesota this season. This article reviews the best same game parlay for every NFL prime time game and analyzes the reasoning behind the bet. Here is the best Patriots-Vikings parlay for Thursday night’s game.

This same game parlay comes from DraftKings, with the help of OddsShopper. This game is projected to play slowly and each team could lean on its running game. Don’t expect a lot of offensive fireworks in this game, so look to target the under here.

Vikings quarterback Kirk Cousins has a narrative around him that he can’t play well in prime time on national TV. His record in prime time games is 10-18. The under for Cousins’ passing yards is interesting because the Patriots rank fourth in yards allowed to opposing passers.

In the six full games Mac Jones has played this season, the Patriots quarterback has been under this passing prop line half the time. He averages 31 pass attempts per game, and the Patriots now have both running backs healthy and can lean on Rhamondre Stevenson and Damien Harris to move the ball. Take the odds here, but can bump up the yards to the next tier.

This game will play slowly and lack scoring. The public agrees, as 62% of the bets and 84% of the money are on the Under, per Action Network.

This slip focuses on the game flow and low-scoring environment. Good luck if you tail and Happy Thanksgiving!