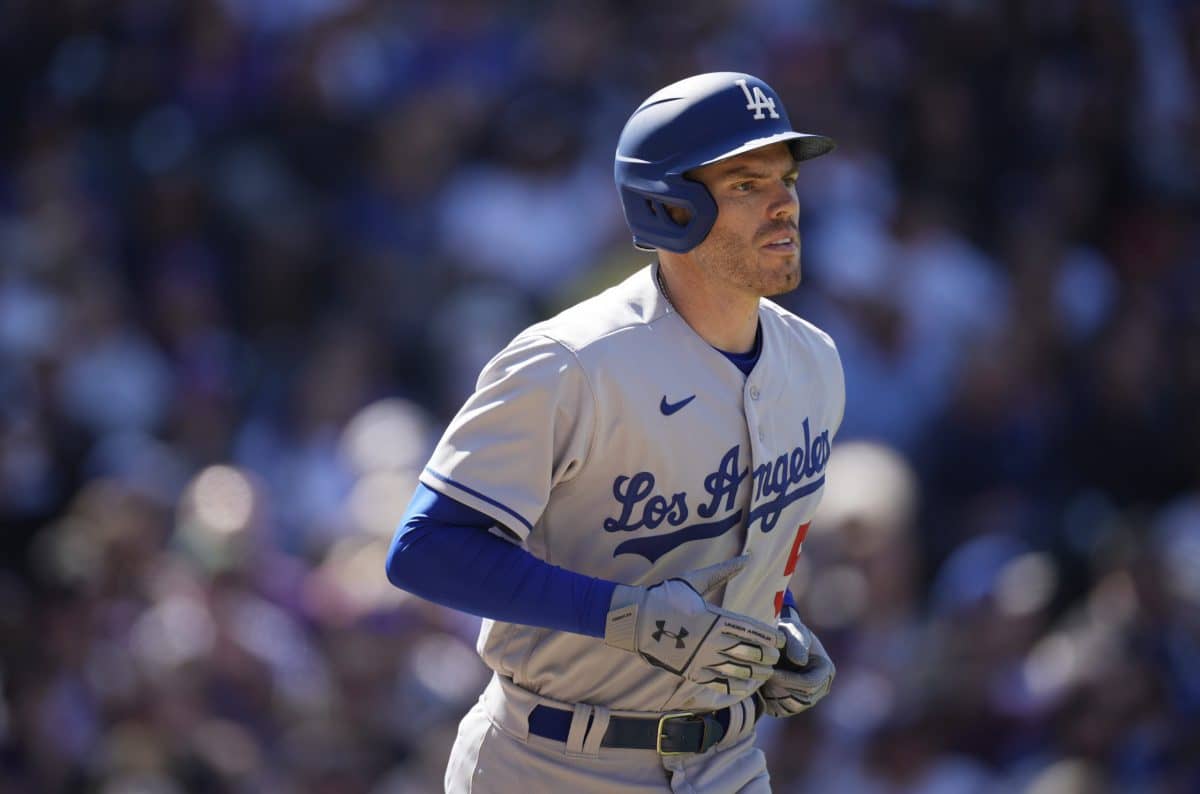 With all but one playoff berth clinched, October baseball has arrived. If you haven’t already taken advantage BetMGM is offering a RISK-FREE BET up to $1,000! Simply signup at BetMGM to make your first deposit and designate your own risk-free wager. If the bet falls short of the cash line, you’ll be matched with an equal dollar value bet of your choice, with no further commitments. With a loaded 15-game slate, let’s delve into some of the best player prop values on the day.

Jeff McNeil makes plenty of contact against righties and draws a matchup with Cory Abbott tonight. McNeil has a .330 batting average, .853 OPS and 146 wRC+ against righties this season with just a 10.3% strikeout rate in the split. Abbott has been diced by left-handed hitters this year for a .262 average, 1.5 WHIP and 2.53 home runs per nine innings.

If McNeil’s total bases prop is too steep an ask for you, BetMGM is offering a RISK FREE BET up to $1,000! Signup at BetMGM to make your first deposit and risk-free wager on McNeil to secure two bases on hits. If the prop falls short, you’ll be matched with an equal value bet of your choice with no strings attached. Over the past 30 days McNeil has achieved a .382 batting average, .937 OPS and 169 wRC+ against righties while posting multi-hit performances in seven of his past eight starts. Abbott’s allowed an increased .306 average lefties over the past month, with plus-money odds beckoning the total bases prop over on McNeil tonight.

Here is another Mike Trout home run prop against a familiar face in Adrian Martinez. Trout has a .272 batting average, .351 ISO and 30 home runs against righties this season. Martinez has been shelled for a .297 average, 2.33 HR/9 and .225 ISO against righties including seven home runs allowed. Not only did Trout bash one into the stands for us last Wednesday in this very same matchup, he also has a .329 batting average, .371 ISO and seven home runs against righties over the past month. In that same span Martinez has allowed a .357 average to righties, with three home runs in 12.2 innings. At over 4-to-1 returns on investment, grab the home run prop on Trout before the value slips away fast.

Freddie Freeman has been mashing righties and faces Jose Urena at home tonight. Freeman has a .344 batting average, .973 OPS and .199 ISO against righties in 2022 with 34 doubles and 16 home runs. Urena has tightened up his pitching of late, but he has allowed a .337 average and 2.12 WHIP against lefties this season, including a 5.08 FIP. In the past month Freeman has somehow cranked those numbers up to a .391 batting average, 1.14 OPS and .219 ISO including four home runs. In the same time frame, Urena has allowed a .377 average and a 2.10 WHIP against lefties, with just a 14.9% strikeout rate. Snag the over on Freeman’s total bases against Urena and the Rockies’ bullpen.