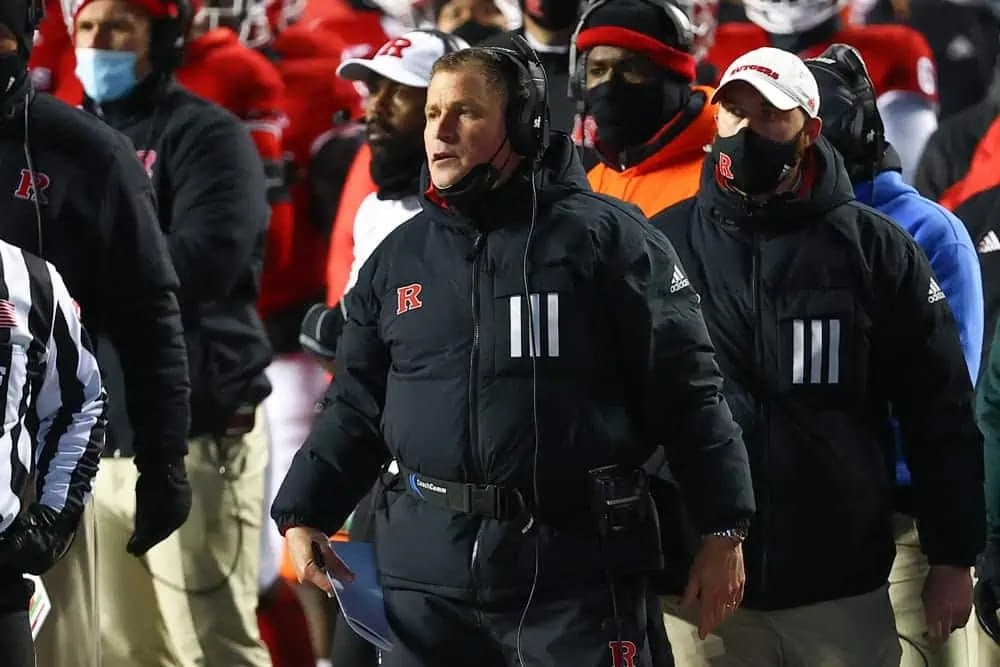 It has been an up and down year for most of the Big Ten. However, that can’t be said for Rutgers who remains undefeated so far this season.

The Scarlet Knights face off against an Iowa Hawkeyes squad this Saturday that is one of several Big Ten teams that is trying to steady the ship. The Hawkeyes come into the game with a 2-1 record, which has caused some frustration among their fans. This could be the week that Iowa starts to pick things up for the rest of the season.

Iowa is ranked last in the FBS in total offense. They were able to pull off a 27-0 win against Nevada at home last week during a game that ended at almost 2 a.m. local time due to a litany of rain delays.

The Hawkeyes’ defense put on a great performance like they usually do. Although their offense is still not where they want it to be, they did take a step in the right direction.

Wide receivers Nico Ragaini and Keagan Johnson are both returning from injuries which is going to be a huge boost for the Hawkeyes going forward. Their receiving corps was able to get some separation and make some plays against Nevada, which was impressive given that Nevada has two very strong cornerbacks in their secondary. Iowa’s quarterback, Spencer Petras has also been showing improvement, as he passed for 175 yards and a touchdown last week. Lead back Kaleb Johnson finished with 116 rushing yards and found the endzone twice, which was also a good sight to see for the Hawkeyes .

Nevada may not be the strongest competition the Hawkeyes will face this season by any means, but they had to show improvement as they enter Big Ten play, and they did.

3-0 is still 3-0 no matter how you look at it and Rutgers’ strong start is still something to build upon. The Scarlet Knights have earned wins against Boston College, Wagner and Temple.

That being said, The Scarlet Knights just escaped versus both of their FBS opponents. They are going to need to play their best game of the season this coming Saturday.

They proved that their defense can hang in there for 4 quarters last week, but Rutgers’ offense sputtered. That could be a disaster against an elite Hawkeye defense.

In order for Rutgers to have a chance this weekend they are going to need to find success throwing the ball downfield because the Hawkeyes are incredible at stopping the run. Quarterback Evan Simon has only thrown for 266 yards in 3 games so far, which must improve.

Rutgers currently ranks 10th in the FBS in total defense and they are only giving up 236 yards per game. This trend will be critical against a team who has had trouble finding their offensive identity.

This game is going to be a measuring stick for both teams as they begin their conference slate.

The Iowa Hawkeyes come is as a 7.5-point favorite with a game total set at 34 points. The Hawkeyes are the better team than Rutgers and although the Scarlet Knights will put up a fight, Iowa should cover this 1-score spread and head back to Iowa City with a win.

Both defenses are top-10 in the country and the Hawkeyes have hit under the game total in 4 of their last 5 games. With these defenses playing at a high level and both offenses working through their struggles, bet the under on this 34-point total on Saturday.