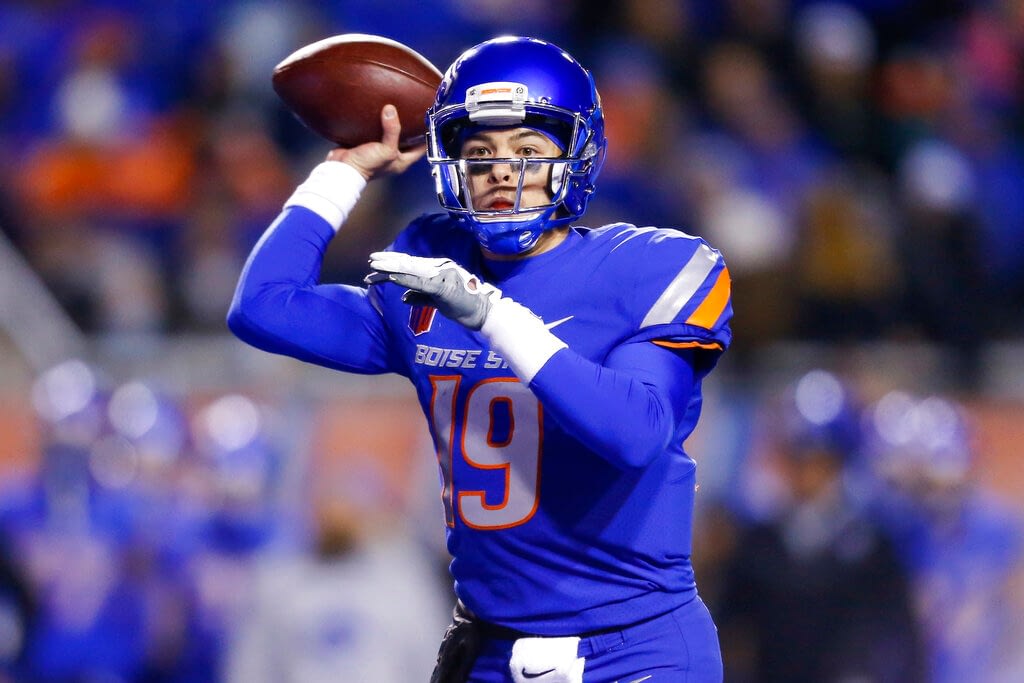 Before diving into the Saturday slate, the UTEP Miners host the Boise State Broncos at home in El Paso, Texas. There are plenty of question marks for both teams heading into this one, but we’ll try to make sense of it with the best bet for this matchup.

Gavin Hardison Is Not Reliable

There’s no sugarcoating it: The UTEP Miners are just not a good football team.

The pass rush for the Miners isn’t great. Yes, they get a Boise State offensive line that also hasn’t been great, but UTEP has struggled against North Texas, New Mexico and New Mexico State.

The hope for this UTEP offense really is running back Ronald Awatt. Still, he’s been so-so this season, averaging 4.4 yards per carry and two touchdowns. That leaves quarterback Gavin Hardison, who, for lack of a better term, has been a train wreck this season, with 966 yards passing, a 48.1% completion rate, two touchdowns and three interceptions. All three of his picks came last week in a 27-10 loss at New Mexico.

The Miners have very little going for them in this one.

Boise State is the better of the two teams here, as evidenced by the 15.5-point spread. Still, the comfort level of laying those points with a Boise State team led by quarterback Hank Bachmeier is minimal.

Bachmeier’s play this season has been far too erratic. Not only was he pulled eight passes into their Week 1 loss against Oregon State, but he played pretty poorly once again against Tennessee-Martin despite his two touchdowns and 72% completion rate. Bachmeier had two turnover-worthy plays in that game, according to Pro Football Focus, and had an average depth of target under 10 yards.

He played pretty well in Week 2 against New Mexico, throwing for three touchdowns, but that just adds to his up-and-down play. After rushing for over 100 last week, this offense should run through running back George Holani.

Despite the opponent, Boise State has been unable to top 31 points this season. That came in Week 2 against New Mexico, followed by another 30 last week against Tennessee-Martin. They should match this against UTEP, but the problem is that it is unclear how the Miners score any points here. They just appeared overmatched in every facet, and the Broncos aren’t a particular world beater. Lean under here.

All statistics come from Pro Football Focus and NCAA.com.

Bet $5, Get $150 in any college football game regardless if your bet wins or loses
Share on TwitterShare on FacebookShare on EmailShare on SMS