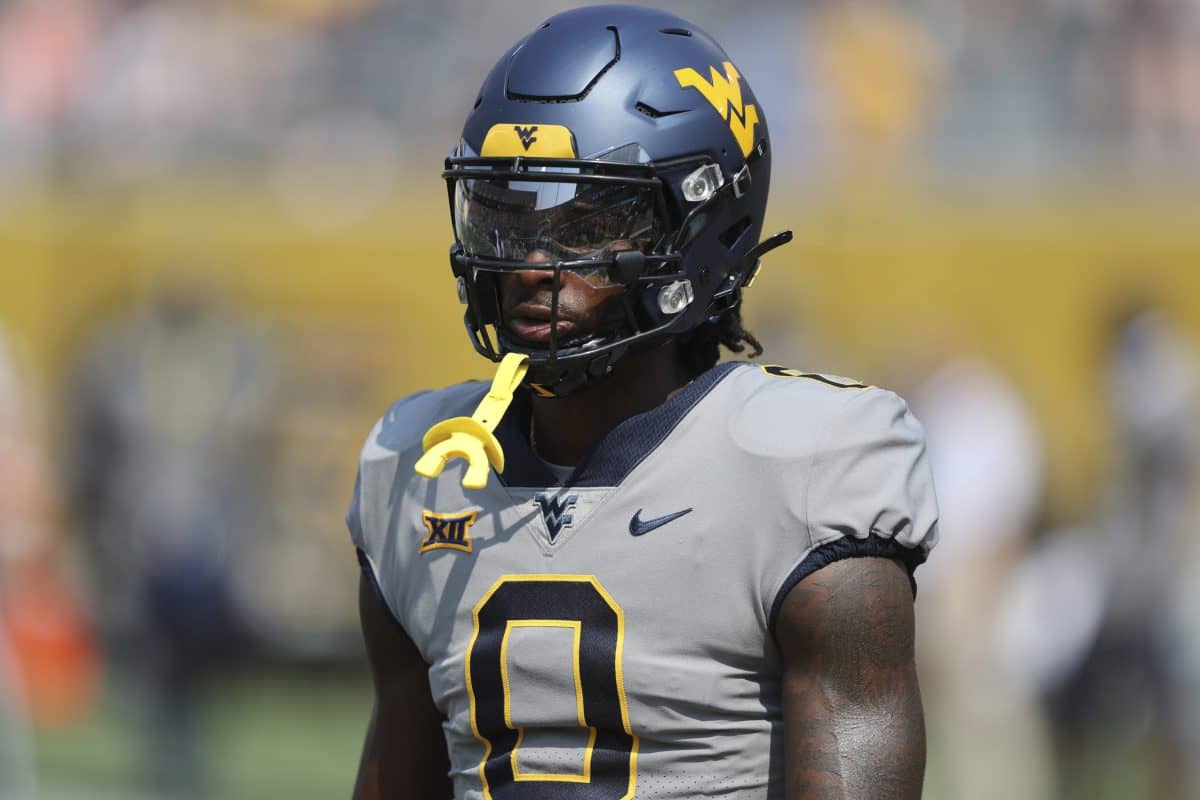 Both teams enter with a 2-2 record, but this should be a more thrilling matchup than it seems on paper.

The Mountaineers are coming into this battle after beating Virginia Tech 33-10. They’ve played two competitive games and also have two blowout wins. Unfortunately, for West Virginia, both competitive games resulted in losses, dropping its first game of the season to Pittsburgh 38-31 and then its second game of the season to Big 12 foe Kansas 55-42. It then clobbered Townson 65-7. Offensively, they’re led by quarterback J.T. Daniels, but it is the team’s running game that truly spearheads the attack.

As for Texas, it has arguably the most entertaining game of the first month of college football, losing to Alabama at home 20-10 after a Bryce Young final drive sealed the deal. Aside from that, Texas has taken down Louisiana-Monroe 52-10 and Texas-San Antonio 41-20. It lost to Texas Tech 37-34 this past weekend as well. After the injury to quarterback Quinn Ewers, who had a great start against Alabama, the Longhorns have given the ropes to Hudson Card, with running back Bijan Robinson doing the bulk of the offensive work.

With two run-heavy teams, stopping the ground game is going to be vitally important. While Card has done just about everything asked of him, he’s not the home run hitter that Ewers was. That means the ball has consistently been placed in the hands of Robinson.

In their loss this past weekend, Robinson had 19 carries for 101 yards and two touchdowns. Against Texas-San Antonio, he had 20 carries for 183 yards and three touchdowns. The bulk of the load has been placed on the star the past few weeks, and he has responded. What West Virginia does to limit him could determine the outcome of the battle.

Thankfully for the Mountaineers, their strength defensively has been stopping the run, allowing just 98.3 yards per game on just 3.2 yards per carry. 6-foot-4 senior defensive lineman Dante Stills is the real deal. He’s had at least 9.5 tackles for loss in three of the last four seasons and has accumulated 22.5 sacks throughout his college career. In four games, he has three tackles for a loss and 2.5 sacks. Stills is going to play a major factor in this game.

The Mountaineers’ Offense Has Continued to Thrive

The Mountaineers have scored 30 or more points in every game this season, and even against Pitt, it absolutely dominated the ground game, rushing for almost 200 yards. West Virginia has averaged 217.5 yards rushing per game, which is impressive considering they allow just 98.2.

The bulk of the work is split between running back C.J. Donaldson and running back Tony Mathis, the former of which has 380 yards on just 52 attempts. Against both the Jayhawks and Panthers, West Virginia topped 130 yards on the ground. It’s been the most impressive part of this and is aided by five familiar faces, no transfers nor freshman, in the starting lineup. That continuity has helped both the pass and rush game.

6-foot-3 Daniels started his career at USC for two seasons then went to Georgia for two more and is now a redshirt junior with the Mountaineers. He has a seven touchdowns, two interceptions and 956 yards through four games. Daniels was the No. 2 pro in the Class of 2018 and was the 16th-best player coming out of high school. The talent is still there, and he’s proven to be a capable passer despite it not being the strength of West Virginia.

What has made the difference for a Mountaineers offense that averaged just 25.2 points per game a season ago (88th best of the 130 FBS programs) is the hire of offensive coordinator Graham Harrell. He’s taken over play-calling duties from head coach Neal Brown. West Virginia also added a senior transfer in tight end Brian Polendey to be the starting tight end. He came over from Colorado State and has had an impact on the team’s dynamic run game.

West Virginia may not awe fans, but it is going to bury teams with a consistent rushing attack and also has a defense capable of stopping the run. The Longhorns offense is more one-dimensional without Ewers as the starter, and while Robinson is great, the Mountaineers should be in the business of making Card beat them. The quarterback is capable, but he’s less likely to take over and blow out West Virginia.

Both teams are 3-1 against the spread, but the road underdog has the better likelihood of taking away what their opponent does best.