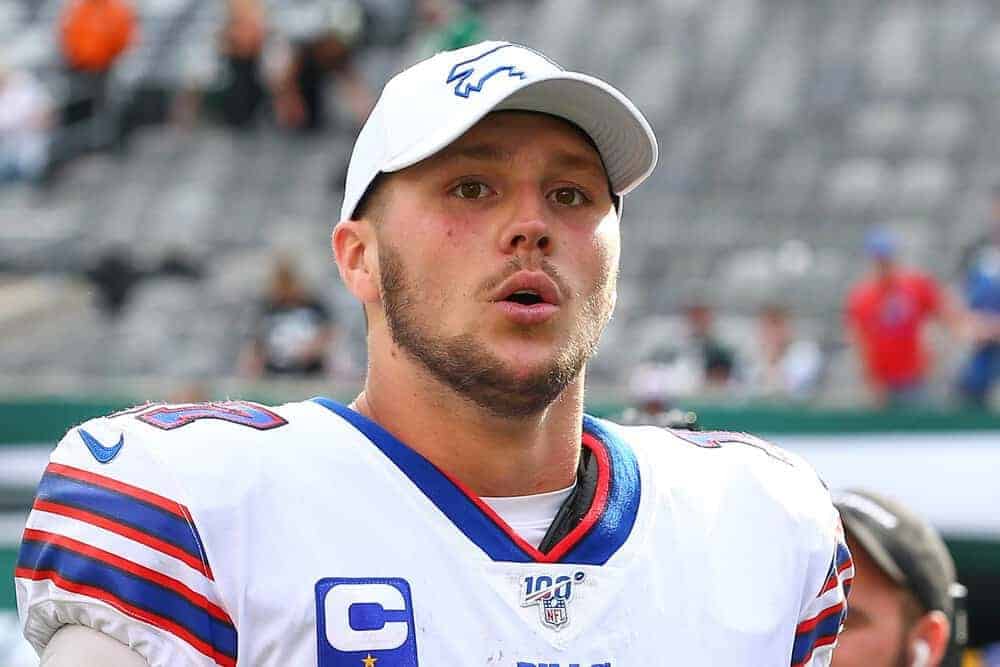 The Buffalo Bills and Detroit Lions open the NFL slate on Thanksgiving. With Buffalo favored by 9.5 points in a game with a 54.5 point total, there is plenty to like on both sides, and bettors should target the below Bills-Lions prop bet involving Isaiah McKenzie. Plus check out OddsShopper’s tools for other sharp plays. Nonetheless, onto our convincing Isaiah McKenzie prop.

A prime breakout candidate for many heading into the season, McKenzie started off in-sync with Josh Allen, and the speedy wide receiver found the end zone in three of Buffalo’s first four games. Since then, he has struggled to make much of an impact, and his props have continued to drop. With a receiving yards total of only 20.5, look to buy low on McKenzie in a great spot against the Lions.

After putting up 20 or more receiving yards in three of Buffalo’s first four games, McKenzie has eclipsed that number once in the seven games since. McKenzie is projected to put up 37.3 receiving yards, an expected win percentage of 74%. The expected ROI for McKenzie is 39%, making this the top receiving prop of the entire NFL Thanksgiving slate.