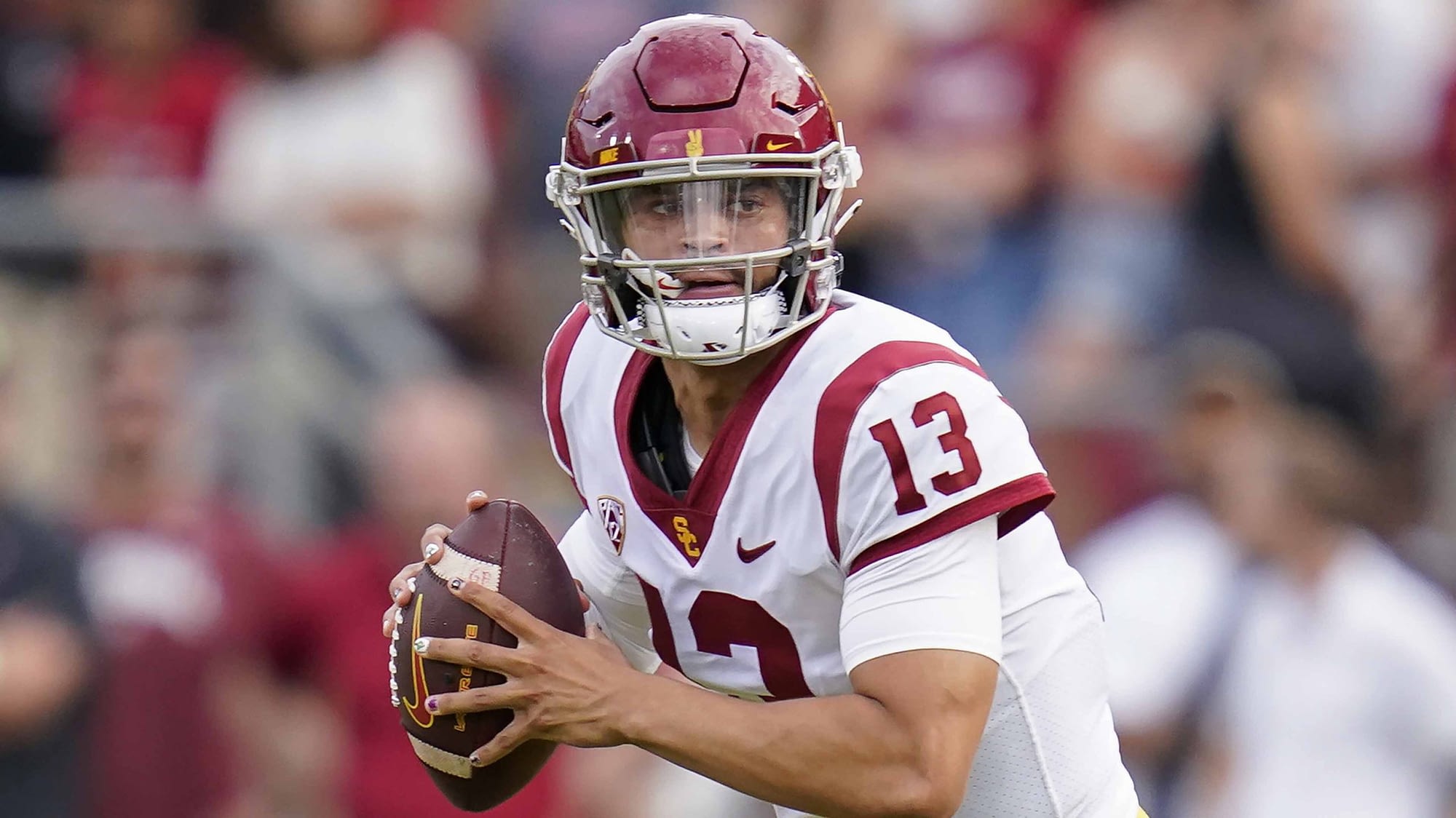 The Pac-12 hasn’t gotten much respect in recent seasons compared to the rest of the Power 5. The conference has not sent a team to the National Championship game in years.

This season looks to be a completely different story for the Pac-12 as a handful of teams can compete nationally and there are currently 4 PAC-12 teams who sit in the top-15 of the AP Top-25.

This week, the USC Trojans go on the road to take on the Oregon State Beavers. Both teams are 3-0 headed into the contest on Saturday night. A win for either program is going to be a major difference maker on the national landscape.

Trojans are On Fire

Head coach Lincoln Riley is in his first year with the Trojans after coming over from Oklahoma. It already looks like he is getting the program back to the glory that they saw in the early 2000’s.

The Trojans firing on all cylinders behind quarterback Caleb Williams and they currently rank 11th in the country in total offense. Wide receiver Jordan Addison, who transferred from Pitt, has been one of Williams’ favorite targets.

USC’s offense has been strong but their defense still has some question marks. It is great to have an explosive offense that can put up points, but the Trojans have been giving up too many points against lesser competition early in the season. Oregon State is a good football team, and they are going to need to play their best game on both sides of the ball this Saturday.

Oregon State is coming into this game 3-0 and many don’t believe the hype surrounding them yet. After an opening weekend win against Boise State, the Beavers have kept winning while putting up some very high scoring performances along the way.

The Beavers rank in the upper half of the country in total offense which will be important to keep up with high-powered USC on Saturday night. Quarterback Chance Nolan will be under center for the Beavers. Nolan is looking to add to the 7 touchdowns that he’s thrown so far this year. Running back Deshaun Fenwick has been the Beavers’ leading rusher and has 3 touchdowns on the ground.

Defensively, the Beavers are going to need to force turnovers on Saturday to flip the momentum. They have already forced 6 interceptions which is a trend that must continue against USC’s explosive offense.

Both offenses have been incredibly impressive thus far this season which has played a major role in why both squads are 3-0 heading into this matchup.

USC is a 5.5-point favorite with a game total set at 70.5 points. This game will end up being a close one, but USC is the better team and from the looks of it, the Trojans are in for an exciting season. Oregon State will put up a fight and this will be the hardest test so far for USC, but look for the Trojans to cover the spread and to go back to California with a victory.

Both defenses have their work cut out for them but this will be a very hard fought game on both sides which should end below the 70.5-point total. This is an incredibly important early season PAC-12 game and the winner of this contest will be in a great position going forward to pursue a conference title.