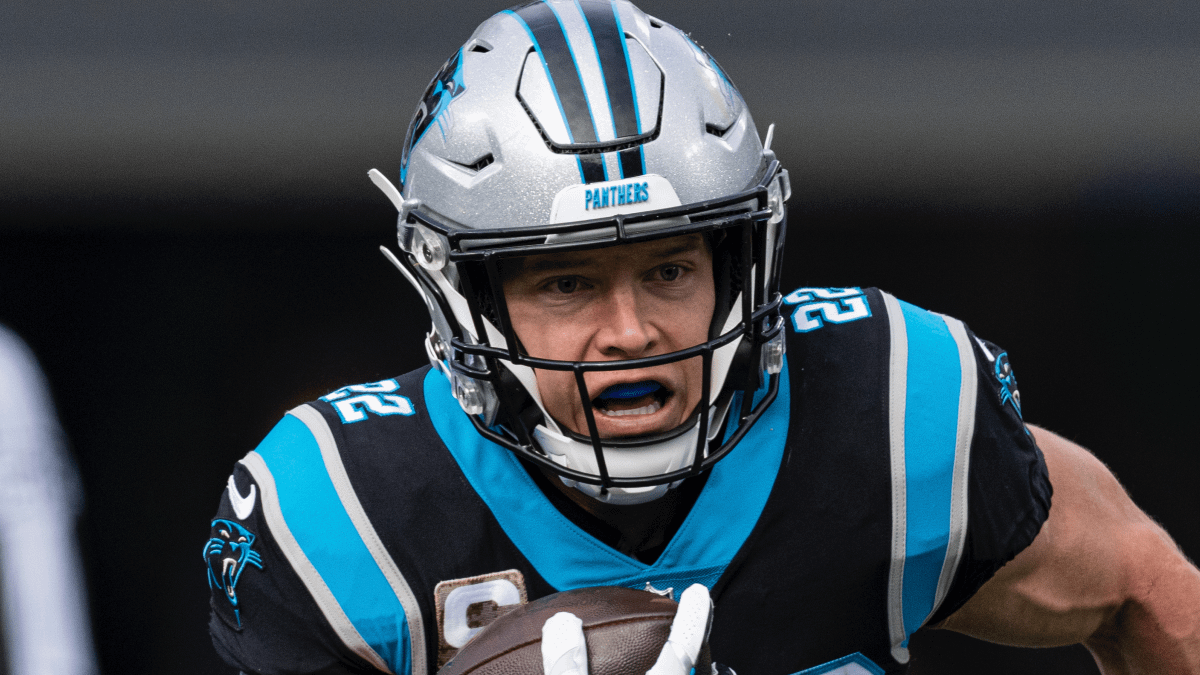 Is Christian McCaffrey dealing with an injury we didn’t know about before?

Fans everywhere were panicked after the star running back was spotted on the Carolina Panthers injury report following their practice on Thursday.

McCaffrey was limited in practice today due to a lingering injury to his ankle. However, he is still expected to suit up for Sunday’s Week 3 matchup against the New Orleans Saints.

“At this point if I went to take take a leak during practice I’d end up on the report,” McCaffrey said to reporters following the practice.

It’s a good thing that McCaffrey is going to suit up because he has a rather favorable fantasy football matchup this weekend.

McCaffrey currently ranks as the No. 1 running back on the board in our Stokastic Week 3 NFL Start/Sit Fantasy Football Rankings. He is ranked ahead of Dalvin Cook, Jonathan Taylor, Saquon Barkley and Derrick Henry.

McCaffrey has ran the ball 25 times for 138 yards and a touchdown after two weeks of the NFL season. He also has eight receptions for 50 yards.

The star running back coming off a season-ending ankle injury in 2021.