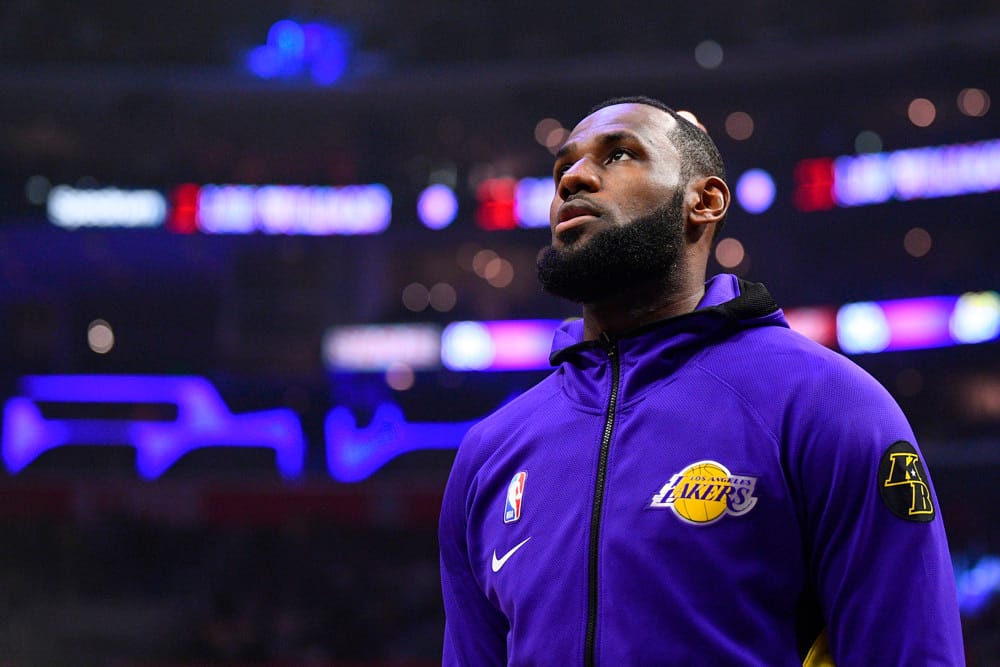 Bettors are looking for the top storylines around the NBA as the preseason begins this week.

One way to gauge which teams are going to emerge as contenders is by looking at where oddsmakers have set the Coach of the Year betting odds.

The betting lines for the award are completely up for grabs, but Memphis Grizzlies head coach Taylor Jenkins and the Minnesota Timberwolves‘ Chris Finch lead the way as favorites to win Coach of the Year.

Check out the full betting odds below:

It's not overly surprising that Jenkins and Finch are listed as the favorites given the trajectory of both the Grizzlies and Timberwolves, along with their young talent. However, there may be some value a little lower on the list.

Getting the gig right before the season might not be easy, but Mazzulla is inheriting one of the best rosters in the entire NBA with a Boston team that made a run to the NBA Finals before losing to the Golden State Warriors.

"Joe is very, very important and special. He's a man that I spent some time with this summer and I can speak on how intense and charismatic he is and how passionate he is," Celtics forward Grant Williams said of Mazzulla via 247 Sports.  "And that was as an assistant. I'm even more excited to see what he's like as a head coach. I think he's prepared. I think he has a great relationship with the guys. I can [say] he's the most capable person in our organization to take on that role, to fill that void or gap."

Similarly, new Lakers head coach Darvin Ham is a long shot at +1800 to win Coach of the Year.

Last year, the Lakers were unable to find any sort of rhythm with their star-studded trio of LeBron James, Anthony Davis and Russell Westbrook, and ultimately missed out on the playoffs altogether.

Now, Ham finds himself in an unenviable position of trying to fix a broken roster, but he'll be given immense credit if he can find success in Los Angeles. If Ham can form a successful system for his talented "Big 3," the first time head coach will be heavily praised all season long by the media.

Moreover, if Los Angeles can keep Davis healthy all season, they'll undoubtedly have some more success than they found in their dismal 2021-22 season.

Nobody is expecting the Lakers to become NBA Finals contenders overnight, but if Ham can build a winner over time, he'll reap all the benefits of building back up one of the biggest brands in all of sports.