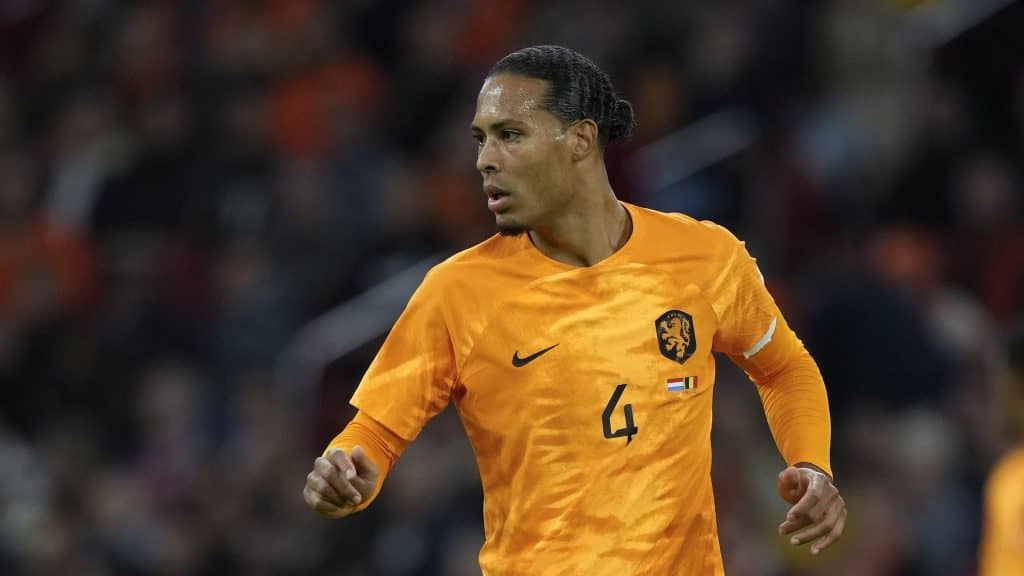 The 2022 World Cup features four games on Tuesday in Groups A and B. All teams participating, aside from Qatar, have a chance to qualify through to the knockout stage. Here are the best World Cup bets, predictions, odds and picks for Netherlands-Qatar, Iran-USA and Wales-England.

Check out the OddsShopper tools to find more sharp bets in any sport.

The first World Cup bet is a parlay with Cody Gakpo to score and the Netherlands to win against Qatar in Group A. Qatar has already been eliminated from advancing and the host country is playing only for pride. The Maroons managed to net a goal against Senegal but have been severely outplayed.

The opposition covering at -1.5 has hit in Qatar’s first two World Cup matches and has a price of -155 in this one. Surely, the Netherlands will win with qualification and first place in the group up for grabs. Not to mention the fact that the Oranje have won seven of their past 10 across all competitions. Favor the Netherlands to win but use Gakpo to add value at +110.

Gakpo scored against Senegal and Ecuador and now faces the most porous defense in the group. In the past year, Gakpo has scored 0.58 non-penalty goals per 90 minutes, scoring four in five for the national team. It is almost certain Memphis Depay will play only an hour on Tuesday, which makes Gakpo scoring more likely, considering how grim the other attacking options look.

USA Will Control Its Destiny

The value of the USA moneyline is absolutely cannot miss at -105. In essence, it is favoring the USA to qualify from Group B for the knockouts, as a draw or loss would send Iran through, unless Wales upsets England.

Though the United States has not won or scored much at this World Cup (one goal in two games), it is gritty. Gregg Berhalter’s side is tough to break down, and as long as they can avoid individual errors should be fine. Remember, England was happy to hear the whistle Friday, after being outplayed by the Americans in a 0-0 draw. The United States midfield bossed the game, controlled the tempo and ran circles around Declan Rice and Jude Bellingham. Favor it to do the same against Iran.

On the offensive side, put a little bit of trust in Berhalter. Gio Reyna needs to see some minutes on the pitch, and Brenden Aaronson might be handed a start. The United States undoubtedly needs a spark after only 1.4 expected goals through the first two matches. Iran has lost three of its past eight, proving that it gets caught out by willing opponents. This is not going to be an easy match by any means, but this play is one to stand by all day.

England Will Use Clean Sheet to Advance

The last World Cup bet for Tuesday has England to hold a clean sheet against Wales. The Welsh have scored once in their past six matches against the English, in the 2016 Euros. Moreover, Wales has played absolutely dreadful football in this World Cup. It was bailed out by a United States penalty in the first match (a 1-1 draw) and was held to an expected goal tally of 0.9 against Iran (a 2-0 loss).

Conversely, in England’s game against the USA, Harry Maguire was arguably its best player. The Manchester United defender won four aerial duels, five ground duels and made eight clearances. With Kyle Walker returning to the back line, England only gets stronger. Wales will definitely go for it, as qualification still hangs in the balance, but its attempts will not be strong enough to challenge England.