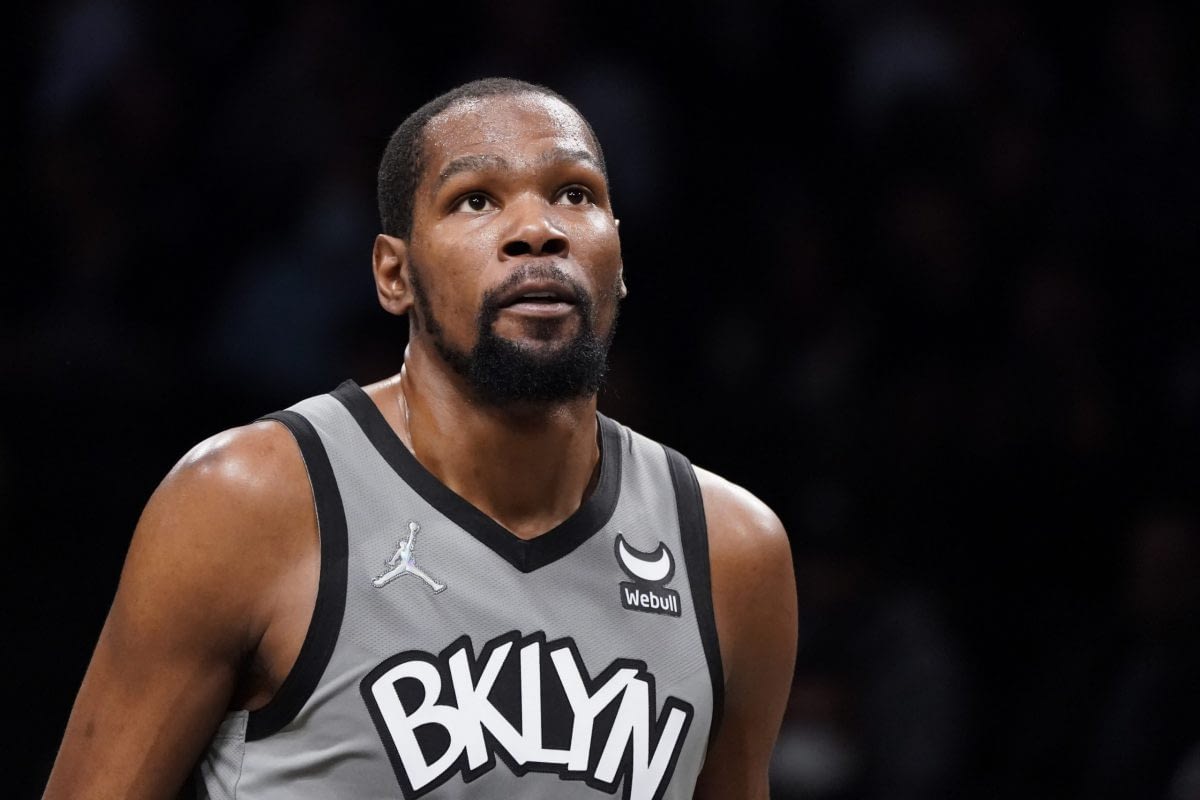 After it was reported late Tuesday night that Udoka was potentially going to face a long suspension for engaging in a relationship with a female staffer, the future odds for the upcoming season have been shifted.

Not only are the Celtics’ NBA title and regular season wins odds down a tick, but the Brooklyn Nets now have better odds to come out of the Eastern Conference and win a championship next season.

Per SuperBook Sports’ Jeff Sherman, the Celtics went from 8-1 to 13-1 in their NBA Championship odds on Thursday morning. And their regular season win total jumped down from 54.5 to 52.5 wins.

It’s also important to note that the Celtics received some bad news regarding center Robert Williams this week, as well. It was reported on Tuesday that Williams was set to undergo a procedure on his left knee that will keep him out of action for the next four to six weeks.

As for the Nets? They definitely have their own problems, but at least fans can find some solace in the fact that they aren’t going through a full-blown rebuild. After flirting with the idea of trading Kevin Durant and moving off Kyrie Irving in the offseason, Brooklyn seems intent on trying to keep the talented (yet toxic) duo together for one more run at an NBA Championship.

Based on skill alone, the Nets should be favorites to come out of the Eastern Conference. And with the recent news surrounding Udoka, perhaps they’ll have an even clearer path to success next season.