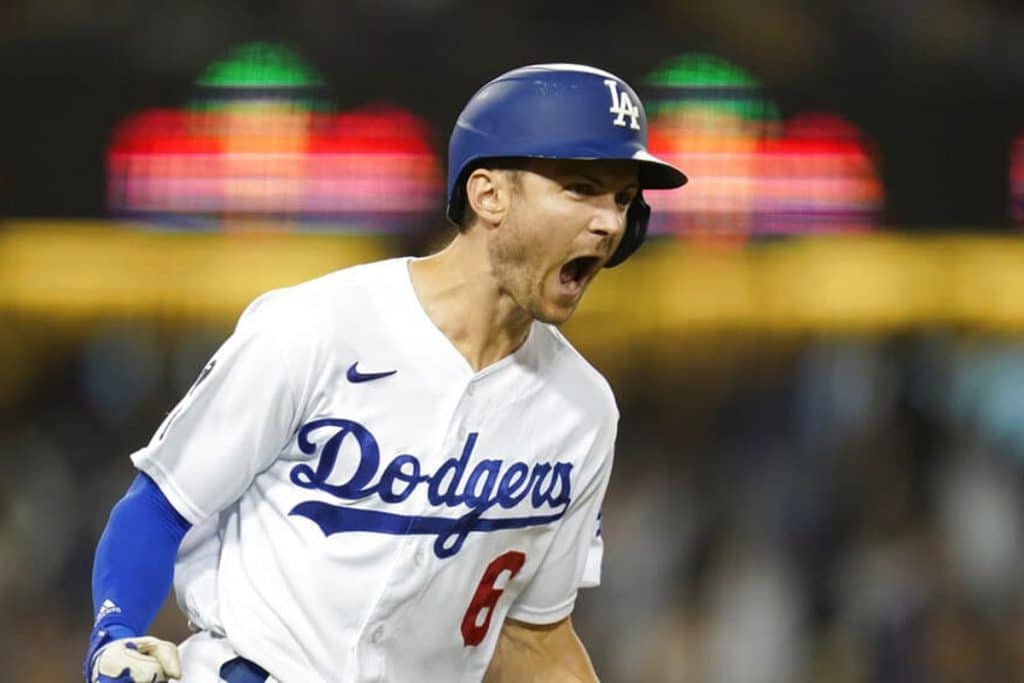 Where will Trea Turner land now that MLB free agency has officially begun?

Some of the biggest storylines are centered around the star shortstop class of Turner, Carlos Correa, Xander Bogaerts and Dansby Swanson. Of course, the Dodgers remain a threat to re-sign Turner, but there’s another team listed as the betting favorite to sign the speedster: The Philadelphia Phillies.

Check out the full Trea Turner next team odds below, via DraftKings:

The Phillies declined their option on 2022 shortstop, Jean Segura, opening the door for another player to come in and fill the void. They could stick with young Bryson Stott as their everyday shortstop, but his positional versatility will surely give the Phillies the option to go after a top shortstop. Enter Trea Turner.

Turner has blossomed into one of the game's best true five-tool players since becoming a star on the Washington Nationals team that won the World Series in 2019. In 2022 with the Los Angeles Dodgers, Turner turned in another dominant season, slashing .298/.343/.466 with 21 home runs and 100 RBIs.

The Phillies linkage would be particularly interesting since Turner developed a strong relationship with Bryce Harper dating back to their days together in Washington.

“A lot of people here at the meetings believe the Phillies are perhaps the most likely landing spot of all…Trea would love to play with Bryce again,” MLB insider Jon Morosi said.

While the other three shortstops available will undoubtedly be highly coveted by potential suitors, perhaps it's Turner who has solidified himself as the top option given his base stealing ability, defense and overall consistency, having posted between 2.8 and 4.9 WAR in each of the last 7 seasons.

There's little doubt that the addition of Trea Turner would keep the Phillies in the title conversation after finishing as the runner-up to the Houston Astros last season. But in order to make the splash signing, they're going to have to outbid some serious competition.