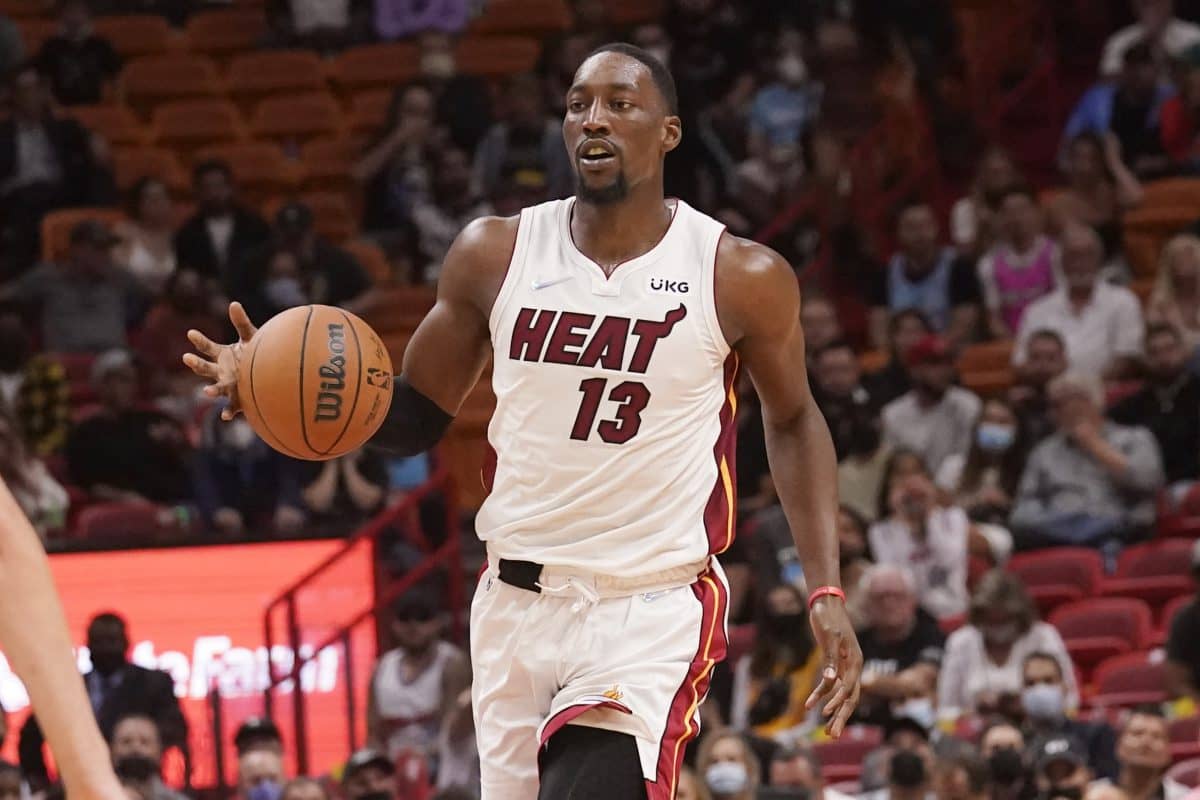 Wednesday offers up an action-packed slate in the NBA before taking the day off across the league for Thanksgiving. There are 12 games on tap with plenty of opportunity to be found. Today’s focus will be on the Trail Blazers-Cavaliers and Wizards-Heat matchups. Let’s dive into the best NBA bets for Friday, Nov. 23.

The Trail Blazers meet the Cavaliers at Rocket Mortgage FieldHouse in Cleveland on Wednesday. Portland is coming off a 119-111 loss in Milwaukee on Monday. The Cavaliers posted a 114-102 win over the Hawks, stringing together a third consecutive win. It has been a roller coaster ride for both squads as they navigate through injuries to key players to start the season. Cleveland enters tonight’s matchup as a 7.5-point favorite. Darius Garland‘s assists stand out amongst all the player props in this matchup. Take his UNDER 9.5 assists on Wednesday.

The Cavaliers have struggled against Western Conference teams going 1-4 to start the season. Cleveland is averaging 115.6 points per game on 48.4% shooting from the field. They are also shooting lights out from beyond the arc averaging 39.6% from deep. This is the second-highest three-point shooting percentage in the NBA. Donovan Mitchell continues to lead the way for Cleveland averaging 29.8 points per game. Cleveland ranks 14th in assists, dishing out 25.1 assists per game. Garland leads the team with 7.8 assists per game and 9.7 assists adjusted – the total sum of a player or team’s assists, free throw assists, and secondary assists. Caris LeVert (ankle) is listed as out. While this will open up more opportunities for assists, it should not push Garland over 9 assists in this matchup.

The Portland Trail Blazers are currently in sixth place in the Western Conference standings. Anfernee Simons continues to handle the offensive workload in the absence of Damian Lilllard. Simons leads the team in scoring with 22.9 points per game. Despite missing their All-star guard Lillard, the Blazers have managed to stay afloat going 3-3 in games without him this season. Josh Hart (ankle) is listed as probable. Keon Johnson (hip) and Gary Payton II (conditioning) are both out for tonight’s contest.

Portland has played in six games without Lillard this season. They have only allowed one opponent in those six games to dish out 10+ assists and it was Chris Paul who averages 9.4 assists per game. Garland assist line is set one assist too high. He has only eclipsed nine assists in two of 11 games this season. While this line looks glaringly high, anticipate Garland to finish with 8-9 assists on Wednesday.

Washington takes on Miami Wednesday at FTX Arena in South Florida. This is a battle between two teams trending in opposite directions. The Wizards have won six of their last seven games, while the Heat have dropped four straight games. These teams met last week in Washington with the Wizards edging out Miami in overtime, 107-106. The Heat were missing Jimmy Butler and Bam Adebayo in the first matchup, but Adebayo is expected to suit up for tonight’s rematch. Look to take Adebayo OVER 8.5 rebounds on Wednesday.

The Washington Wizards are averaging 108.9 points on 47.3% shooting and allowing 110.1 points to opponents. Bradley Beal, Kristaps Porzingis and Kyle Kuzma lead the way for the team’s offense with all three players averaging 19+ points per game. The Wizards allow 52.2 rebounds per game – 18th in the league. Beal (thigh), Rui Hachimura (ankle) and Monte Morris (ankle) all participated in Wednesday morning shoot around and are listed as questionable. Keep an eye on their status leading up to tip-off.

The Miami Heat are averaging 110.3 points on 46% shooting and allowing 110.1 points to opponents. The Heat are dealing with a roster full of injuries. Butler (knee), Max Strus (shoulder), and Duncan Robinson (ankle) are all listed as out. Gabe Vincent (knee), Tyler Herro (ankle), Dewayne Dedmon (foot), and Haywood Highsmith (hip) are all listed as questionable. With Dedmon and Highsmith questionable, Adebayo should be in for a large workload with the frontcourt depth dissipating. He is coming off a 14-rebound performance on Monday. Butler and Herro are second and third on the team in rebounding, so if both are unable to suit up, the team will be relying heavily on Adebayo to get aggressive when crashing the boards tonight.

Neither team is extremely efficient at shooting the ball with both squads ranking in the bottom half of the league in effective field goal percentage, which helps open up opportunities for rebounds. Adebayo has posted 11 rebounds in each of his last two matchups versus Kristaps Porzingis. Looking at Adebayo’s game log versus the Wizards is not useful knowing this roster has had many moves over the last several seasons. Trust him to be the go-to rebounder for the Heat and have confidence in the OVER 8.5 boards on Wednesday.