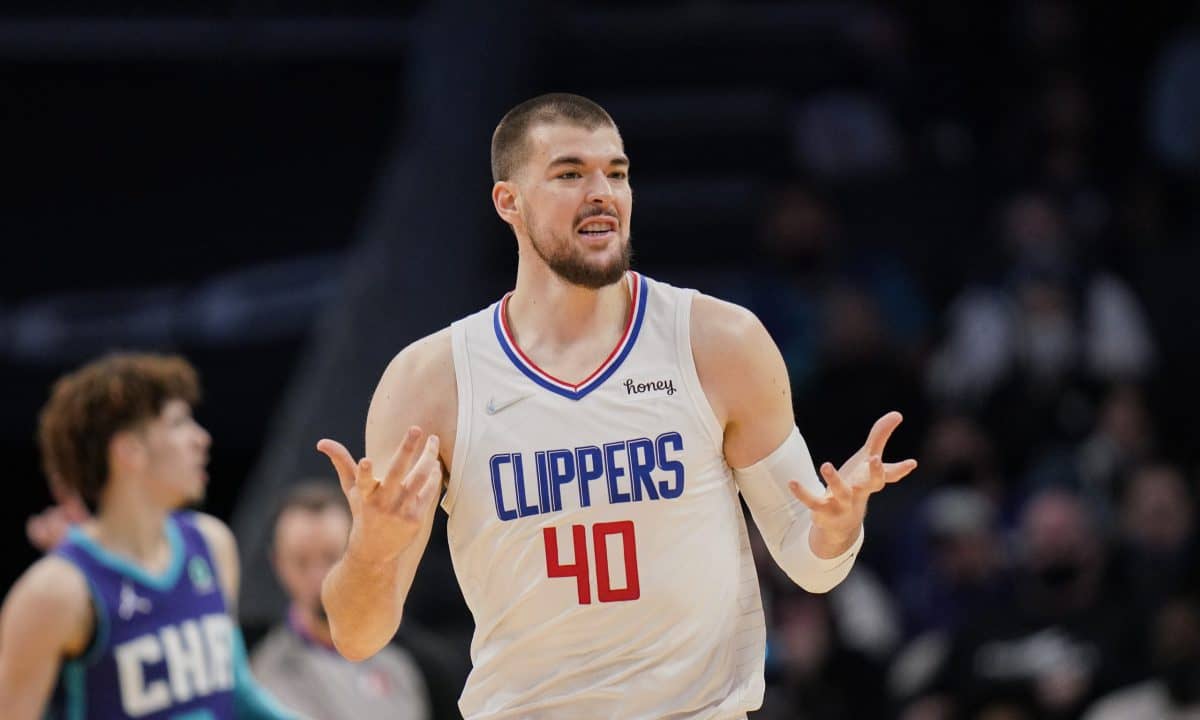 The Los Angeles Clippers and Portland Trail Blazers will face off on TNT this Tuesday night, but they’ll both have to play without their star players. The Clippers won’t have Paul George or Kawhi Leonard, while the Trail Blazers won’t have Damian Lillard. The NBA odds list Portland as a narrow favorite. Bettors looking for a positive return should tail these Clippers-Trail Blazers picks and predictions — or check out OddsShopper’s tools for more NBA betting predictions and picks.

The 12-9 Los Angeles Clippers remain a favorite to emerge from the Western Conference, and, eventually, to win the Larry O’Brien Championship Trophy. However, they’ll have to get healthy first. Paul George has already missed five games this season, and Kawhi Leonard has suited up only five times. Leonard is yet to see 25 minutes of action in a single game.

Because of their lineup’s fluidity, the Clippers rank a dismal 17th in net rating (-0.2). Their defense ranks an impressive second (107.6) while their offense ranks an atrocious 29th (107.4). The Clippers haven’t shot poorly but have struggled both on the offensive glass and with turnovers. They rank 26th in offensive rebound rate (24.5%) and 27th in turnover frequency (16.3%).

Losing Leonard, George and Like Kennard will force Norman Powell into a larger role at wing, although the Clippers have declined to insert him into their starting lineup. Powell has struggled this season, and the Clippers have played 19.4 points less efficiently with him on the floor.

At 11-9, the Trail Blazers remain in the hunt for a playoff spot, but they have begun to regress. Portland now ranks only 19th in net rating (-0.6) behind its 16th-ranked offense (111.8) and 19th-ranked defense (112.4). The Trail Blazers have played 3.4 points more efficiently with Damian Lillard on the court, so his continued absence will hurt. His injury has forced rookie Shaedon Sharpe into a larger role, and the Blazers play 4.9 points less efficiently with him on the floor.

The Blazers slot in around the association average in most metrics. They rank 14th in effective field-goal percentage (53.8%), 24th in turnover frequency (15.5%) and 13th in offensive rebound rate (28.9%). However, Portland’s foul numbers jump out. The Trail Blazers lead the NBA in free-throw attempt rate (31.9%) and have drawn the third-most fouls per game (22.8) despite playing at the third-slowest pace. Mitchell Robinson just fouled out against them on Friday.

Portland’s defense has struggled in the restricted area but almost nowhere else. The Trail Blazers have allowed the fifth-most made field goals in the restricted area (19.4) and the 12th-most points in the paint per game (49.7). Centers have done much of that damage, as Portland has allowed the eighth-most points per game to the position (23.8). Despite these apparent struggles, center Jusuf Nurkic remains a positive defender on the year.

Bettors won’t find a ton of value on side or total markets. The Blazers opened as two-point favorites but have seen their advantage tick up by a point and a half. The total opened all the way up at 217, but 92% of the cash has come in on the under on just 30% of the tickets, and the books have lowered it to just 211 or 211.5. Bettors should roll the insight of sharps expecting a low-scoring game into their strategy for targeting props.

Ivica Zubac, who just recorded a stunning 31-point, 29-rebound performance, is a sharp player to fade here. His rebound total now sits at 10.5, a full board below his average but only 0.3 boards above it if his outlier game against the Pacers gets excluded. Zubac has hit the over in only 10 of his 21 starts this year. With the Trail Blazers playing slowly, getting opposing teams into foul trouble and allowing the seventh-fewest rebound per game to opposing centers (13.3), bettors should take the under as long as it sits in the plus money.

Portland’s entire offense is a decent fade as well. Although the Clippers have fared worse without George, their defense has played 0.3 points more efficiently without him on the floor. Backup wings Terance Mann and Amir Coffey have played solid defense in his stead. Furthermore, Portland’s slow pace has led the Blazers to average only 109.7 points per game. Since their team total sits all the way up at 107.5, bettors can still squeeze out a bit of value on that under.