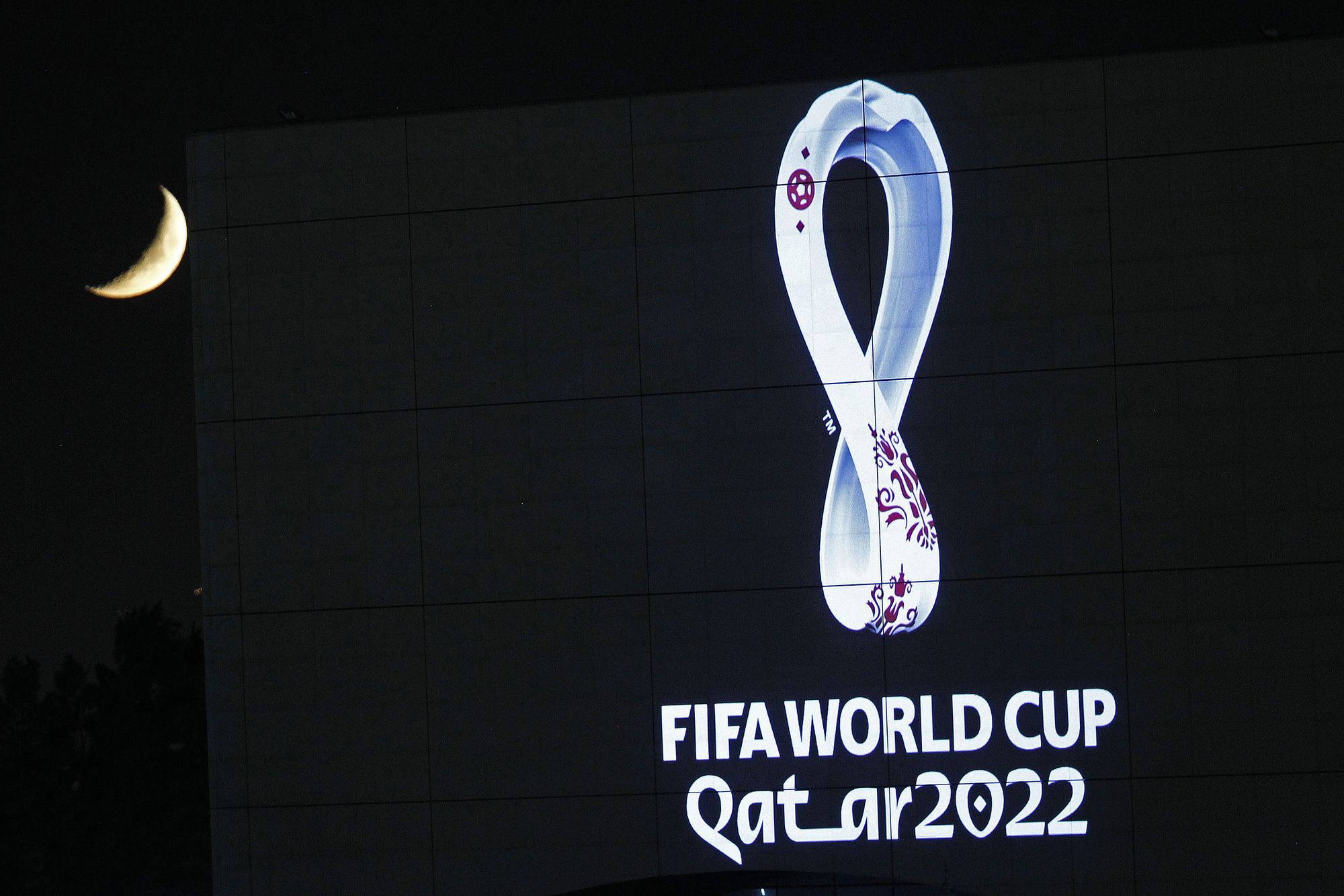 On Thanksgiving, the World Cup features four more matches in Group G and H as the first set of group stage games come to a close. So far, 50% of the games have been drawn or won by the lower ranked FIFA team. In turn, do not be afraid to look at a prop in favor of an underdog player or squad. Here are three No House Advantage World Cup Player props for Portugal-Ghana, Serbia-Brazil and Uruguay-South Korea.

Be sure to check out our OddsShopper tool for the best odds in all sports.

Bernardo Silva Over 0.5 Shots on Goal

A prop in the Portugal-Ghana game in Group H calls for Bernardo Silva to land a single shot on target. The Man City wing has averaged 0.49 shots on target per 90 minutes in the last year for club and country.

However, for Manchester City, there are many mouths to feed. While Portugal is also stacked with talent, Silva has a little bit more room to individually shine. In fact, he has put 64% his shots on frame, accumulating 1.1 shots on goal per 90 minutes.

Though Ghana’s defense has performed admirably as of late, holding three clean sheets in five games, it is the lowest ranked team in the field. Even if Silva does not convert a goal, favor him to challenge the keeper at least once.

Dusan Vlahovic Over 0.5 Shots on Goal

Likewise, Dusan Vlahovic of Serbia also has great odds to get a shot on goal against Brazil in Group G. The Juventus striker will play an out-and-out role with Aleksander Mitrovic and should get a fair amount of chances. Serbia plays open and expansive football, which is proven by its xG overperformance and its average of three goals in its past six games.

Vlahovic put 1.29 shots on target per 90 minutes in World Cup Qualifying, second best for the Serbian team. In the past year, he has managed to bring that number slowly up to 1.54.

The 22-year-old can struggle with shot conversion at times. But he finds enough chances to generally challenge the keeper at least once. The Brazil-Serbia match should be quite open on both ends, which makes this play all the more favorable.

Wrap things up with a World Cup player prop for Federico Valverde to get over 50.5 passes. The Real Madrid youngster is a maestro in midfield and will dominate the ball possession for Uruguay. This notion was evident in its warmup match against Canada, when Valverde had 58 passes, 12 more than any other midfielder.

In the past year, Valverde has averaged 54.5 passes per game, which is comfortably over this prop total. Against South Korea, when Uruguay could edge the possession battle, this is a great cap to our World Cup player prop card.